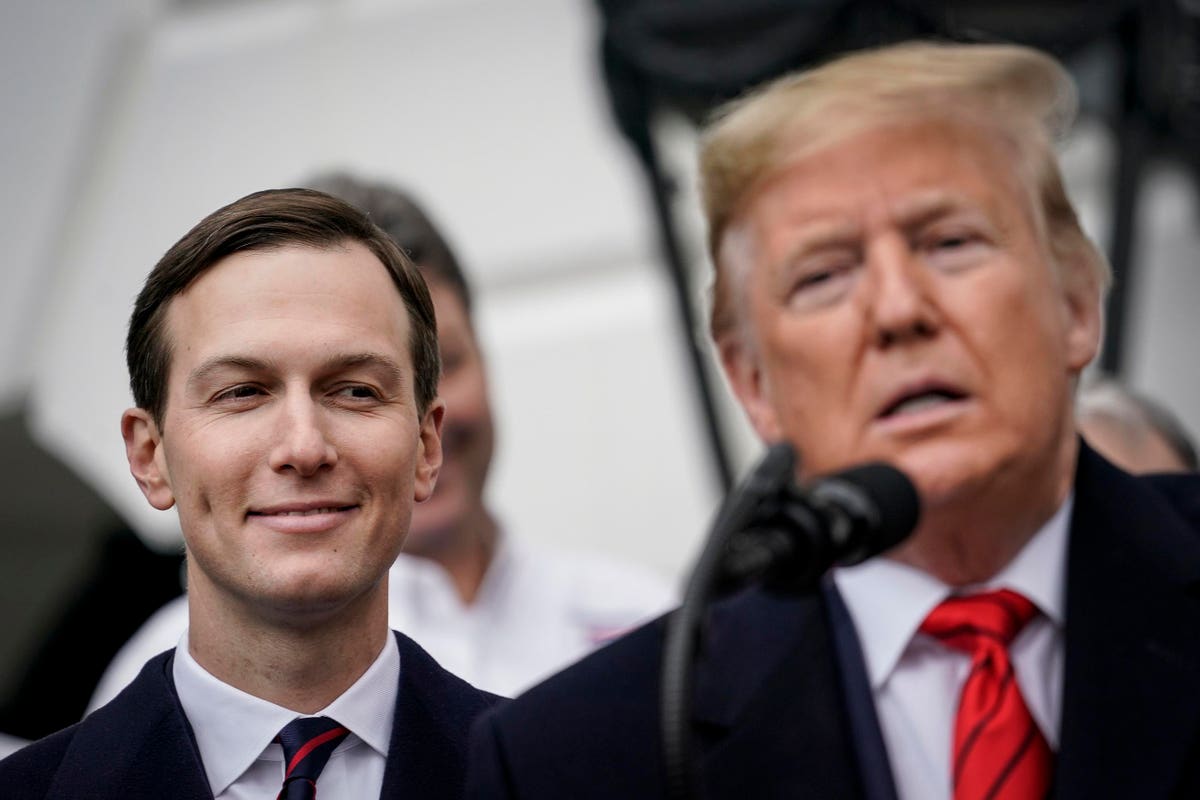 One of Donald Trump’s political committees spent $158,000 on books just weeks after the publication of Jared Kushner’s memoir.

On September 22, Save America purchased an additional $27,000 worth of books. “Breaking History” spent five weeks on the bestseller list before falling.

Save America spokespersons did not immediately respond to questions about whether the book purchases covered Kushner’s memoir. But it seems likely that it is. Save America Joint Fundraising Committee is currently offering copies of Kusher’s book in exchange for donations of $75 or more.