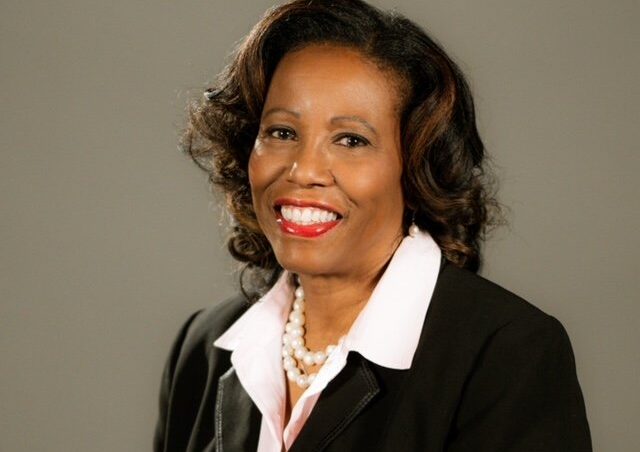 Cynthia E. Nance of Fayetteville was appointed by Governor Hutchinson to the Arkansas PBS Commission.

Arkansas PBS, the only statewide public media network, offers daily, essential, local and award-winning productions and programs aimed at sharing Arkansas and the world with viewers through multiple digital platforms.

Of Arkansas’ eight PBS commissioners, one is required from each of the state’s four congressional districts, with one involved in Arkansas’ public school system and one from higher education. The role of a commissioner is that of a citizen representative responsible for oversight of the statewide public media network.

Nance is Dean Emeritus, Nathan G. Gordon Professor of Law, at the University of Arkansas at Fayetteville. Nance, who joined Arkansas Law School as an assistant professor in 1994, teaches Lawyers as Leaders, Labor and Employment Law, Workplace Legislation, Workers Compensation and Poverty Law. She is a Fellow of the College of Labor and Employment Lawyers, an elected member of its Board of Governors and Chair of the Credentials Committee. She is also an elected member of the American Law Institute and the Labor Law Group and serves on the Arkansas Advisory Committee to the United States Civil Rights Commission.

“It is a great pleasure to have Cynthia join the Arkansas PBS Commission,” said Courtney Pledger, Executive Director and CEO of Arkansas PBS. “His long and distinguished career which includes teaching, serving and leading others at the highest level will bring a new and welcome voice to the work of the Commission.”