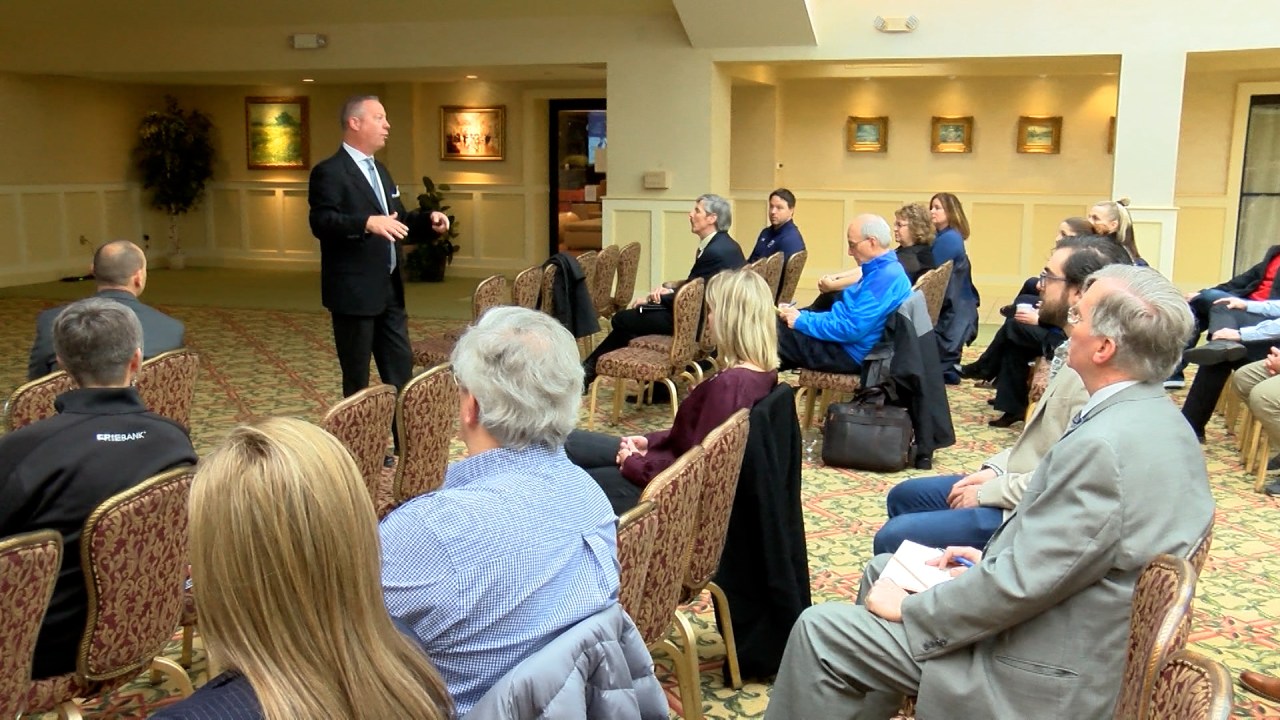 Sports tourism has become a major industry for the Erie region.

On Friday March 25, what we called a “Sports Facilities Audit” showed our strengths and weaknesses.

The goal was to make sure Erie not only stayed competitive, but won. An athletic facility audit gave the Erie Athletic Commission a playbook for the future.

“We need to start looking at our sites and figure out what is missing from our site inventory and what needs to be improved. That’s the whole point of this project,” said Mark Jeanneret, Erie Sports Commission.

The audit was presented to a group of approximately 50 sports and tourism leaders in the region. This was done by a national company called “Huddle Up Group”.

“They know they can’t sit down because you have neighbors in the Commonwealth reinvesting in facilities and more sports marketing. Your neighbors realize that sports tourism is important and if you sit down, you’re going to get caught,” said Jon Schmieder, founder and CEO of Huddle Up Group.

At the same time, the Erie Sports Commission wanted to make sure tourism was only part of the plan.

“It’s not a one-way street. We’re not just sitting here saying, “This is for out-of-town people to generate economic impact.” This is for our own people,” Jeanneret said.

For news delivered directly to you, subscribe to mailing lists for JET 24/FOX 66/YourErie.com, Daily News and Severe Weather

An example of the impact the suggested changes could have is that the audit concluded that the baseball-softball facility could generate $7 million per year.