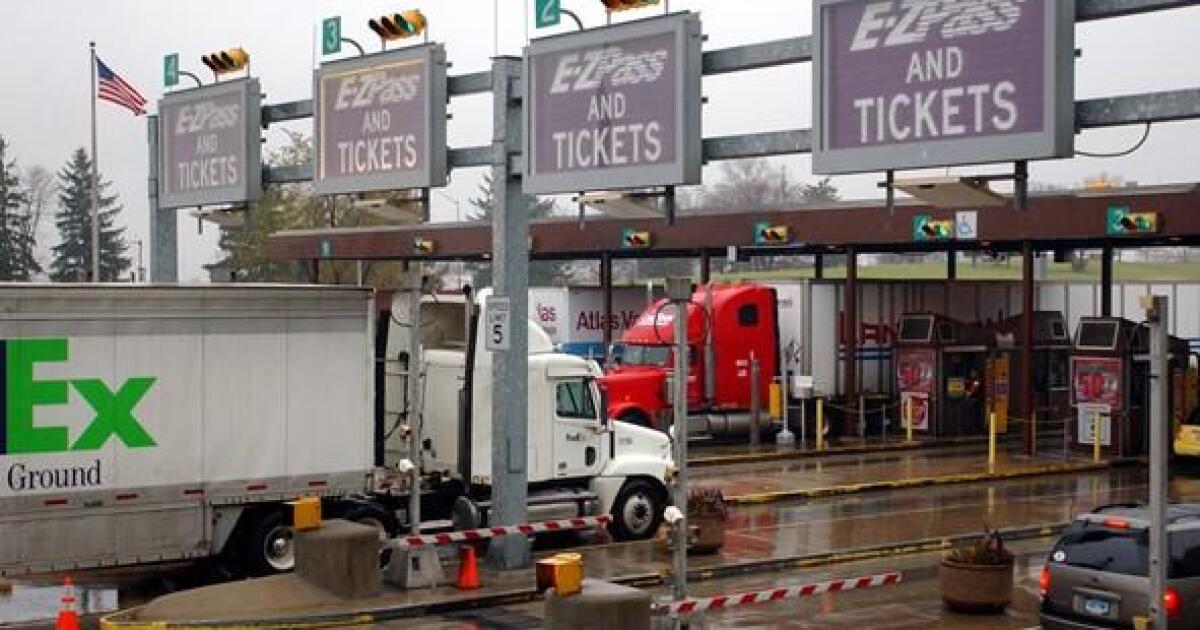 On today’s episode of The Confluence:

A Pennsylvania Turnpike Commission performance report by the state auditor general’s office finds that the commission is struggling to raise funds and faces other challenges.

The Turnpike Commission recently proposed a 5% toll hike that will take effect in January. As required by Law 44, since 2007 the Turnpike Commission has provided the State Department of Transportation with financial assistance for transit systems, bridges, and highways requiring annual toll increases.

“One of the recommendations was that the funding the Tollway now has to give to PennDOT, which is now $50 million a year, should either be reduced or eliminated altogether,” Auditor General Timothy DeFoor said. .

The board reviewed the commission’s financial statements from June 1, 2018 to June 13, 2022 and came to three main conclusions: Exceeded.

DeFoor says the commission agreed with the auditor general’s first two findings about finances and fundraising, but disagreed with the third question about anti-discrimination language.

A Spotlight PA investigation found state lawmakers spent at least $3 million in taxpayer dollars for law firms and outside experts with the aim of creating maps favorable to their parties during the redistricting process.

Huangpu says that while some might argue a redistricting expert should be a Pennsylvanian, the highest paid people for either side were both out-of-state academics.

Next week, an original play titled “I Am (Romance): Ukrainian Theater in Translation” will debut at International Literary Festival of the City of Asylum. The performance was originally intended to be developed as part of an artistic residency at Slovo House in Kharkiv, Ukraine, but the ongoing war made this impossible.

The play explores the idea of ​​”homeland” and is inspired by a short story called “I (am) Romance” by Mykola Khyvylovy, a story in which the executioner of a communist party’s secret police must decide whether to condemn or not his. mother to death.

Audrey Rose Dégez, the play’s producer and director, wants the show to raise awareness among American audiences about Russia’s continued oppression of Ukraine. She established a Slovo “satellite” house with his parents in Pittsburgh.

“We talk a lot about what it is about an information war and a culture war, and it is about cultural oppression… More than 100 years ago, already artists and intellectuals were murdered, their work was burned. And so we go to war,” says Dégez. “Although we are not on the front lines, we are not the soldiers, we are here in America, sharing this culture that Russia is trying to oppress.”

The production of “I Am (Romance): Ukrainian Theater in Translation” will begin on Tuesday, September 20 and will also be performed in Chicago, Florida and New York. Free tickets are available at Site of the City of Asylum.

La Confluence, where news gathers, is the daily news program of 90.5 WESA. Tune in Monday through Thursday at 9 a.m. and 7:30 p.m. to hear reporters and innovators take an in-depth look at stories important to the Pittsburgh area. Find more episodes of The Confluence here or wherever you get your podcasts.

Letter: Show up to talk to the Gainesville City Commission Thursday at 6 p.m. or don’t complain about your electric bill or property taxes.