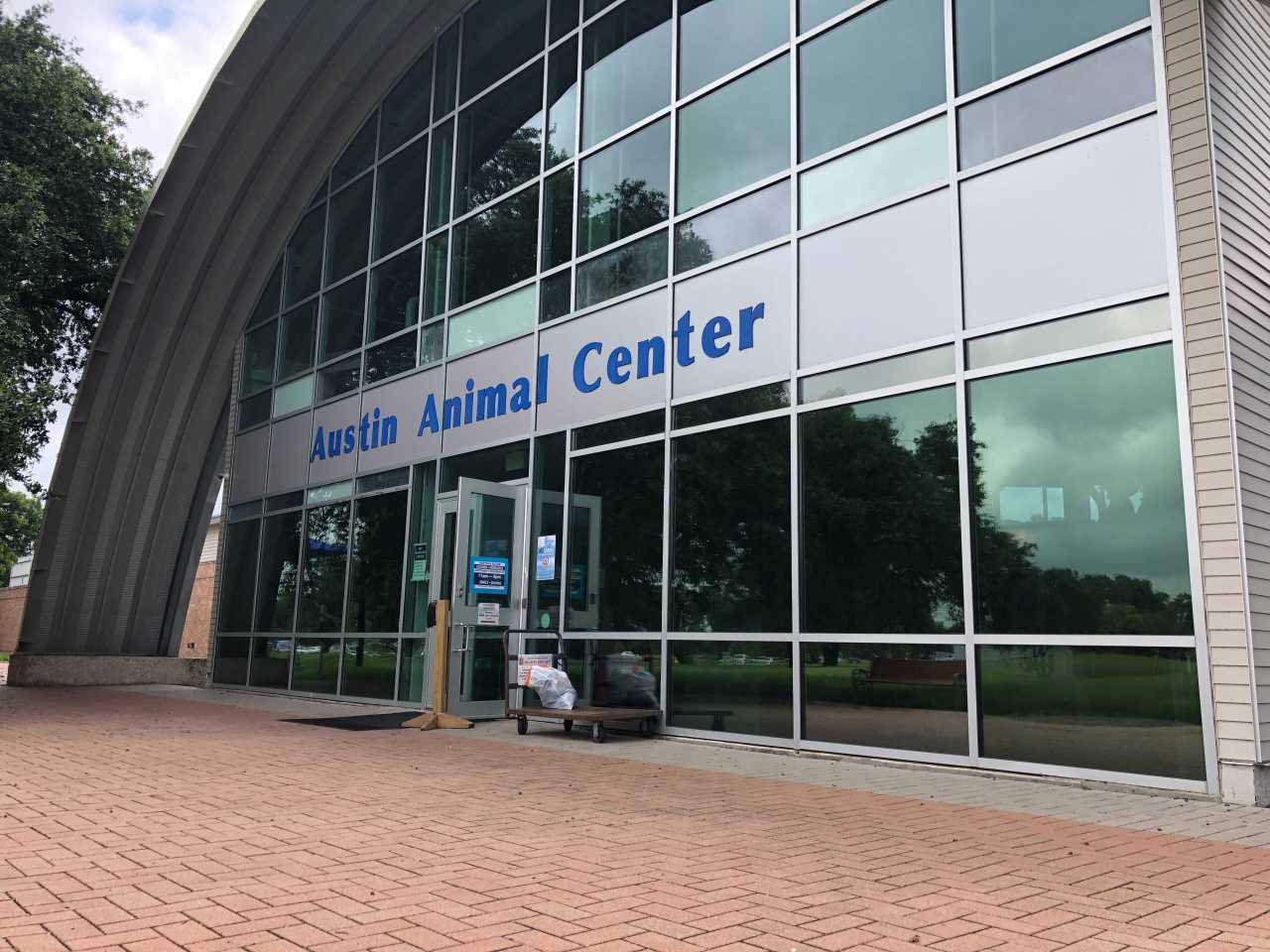 AUSTIN (KXAN) — A majority of the Austin Animal Advisory Board approved a resolution of no confidence in Austin Animal Center director of animal services Don Bland at a meeting Monday night. The recommendation will now be forwarded to the Austin City Council for consideration and potential action.

The vote followed testimonies given by volunteers, staff and commissioners who argued for and against the resolution.

An initial draft resolution outlined concerns addressed to both the head of animal services and the shelter’s management team. The final approved resolution has been amended to relate only to Bland in his role as director.

Concerns noted in the resolution include AAFC’s alleged alienations with partner organizations and volunteers “that have contributed to shelter overcrowding and lack of volunteer support for shelter pet care and adoptions.” The resolution also addresses allegedly “misleading” and “incomplete” monthly reports provided to commissioners on current statuses within the shelter, and partnerships with allegedly controversial dog trainers for behavior support efforts.

Commissioner Jo Anne Norton said she was “alarmed” by the resolution, saying the management of the AAC is led by a team and not a single person. She said current staffing volumes are not out of step with other city departments, a hiring process she said was too long.

She also noted issues she had with the document, including discrepancies in the resolution on days when the AAC is closed to the public.

Commissioner Lotta Samgula, a current AAC volunteer, said she was inclined to support the resolution out of her volunteering ability because of her sense of contempt for shelter volunteers and management staff. However, she expressed concerns about whether this resolution was within the jurisdiction of the commission.

Commission Chairman Craig Nazor said that because the Austin City Council implemented the city’s No-Kill Shelter Policy in 2011, it falls under the jurisdiction of the commission. assess the extent to which the actions of current leaders support or hinder the achievement of No-Kill threshold requirements.

Austin’s original No-Kill requirement was a 90% live rate, meaning less than 10% of animals in possession of AAC were euthanized. In 2019, this live rate was increased to 95%. Earlier figures presented by Bland on Monday evening showed a live exit rate of 96.7% from the shelter in May.

Julie Marquis, a former AAC shelter volunteer, said the center needs more funding to help ensure most animals are humanely assisted. In addition to requests for increased staffing, she said the shelter should be open seven days a week because more daily closings translate to fewer adoption and placement opportunities.

Marquis pointed out that a 2015 city audit found that AAC was understaffed to meet its then-current exit target of 90%. Since then, she said Austin’s population and live score goals have grown.

David Loignon, an AAFC volunteer for eight years, said the space crisis of the past few months at the shelter isn’t the worst he’s faced. He said leadership is the main issue, noting a lack of inclusion in conversations or reception of concerns raised.

“It’s really hard to keep putting so much time, effort and energy into a place where senior management treats you with disdain and contempt,” he said.

The space crisis that Loignon refers to is a constant concern at the shelter. A June 3 AAC Facebook post highlighted a surplus of 60 dogs at the shelter among its medium and large dogs, housing 332 dogs against a capacity of 272.

“We are stretched to our breaking point,” the post read in part. “With the latest spike in COVID and ongoing hiring challenges, our limited staff and volunteers are struggling. The animals struggle. We are now full of cats and kittens too.

Shelly Leibham, a current AAC Cats volunteer, said she could not support the resolution as written, adding criticism made of leadership flows down to staff and volunteers.

“We’re not the only shelter dealing with a space crisis,” she said, adding, “I’m not saying there aren’t legitimate concerns about the direction of the shelter, but I can’t support a resolution that calls for a massive layoff of a management team indefinitely.

In a statement, Bland said the AAC is committed to Austin’s No-Kill Promise and has created programs to support this endeavor.

“Right now, shelters across the United States are struggling with medium/large dogs, fewer adoptions, and fewer fosters/volunteers,” Bland said in the statement. . “Austin Animal Center’s leadership team has a combined 124 years in the animal welfare field and has helped the shelter navigate a global pandemic and national hiring shortage while staying well above 95% savings rate. We are focused on continuing this important work in the months and years to come. »