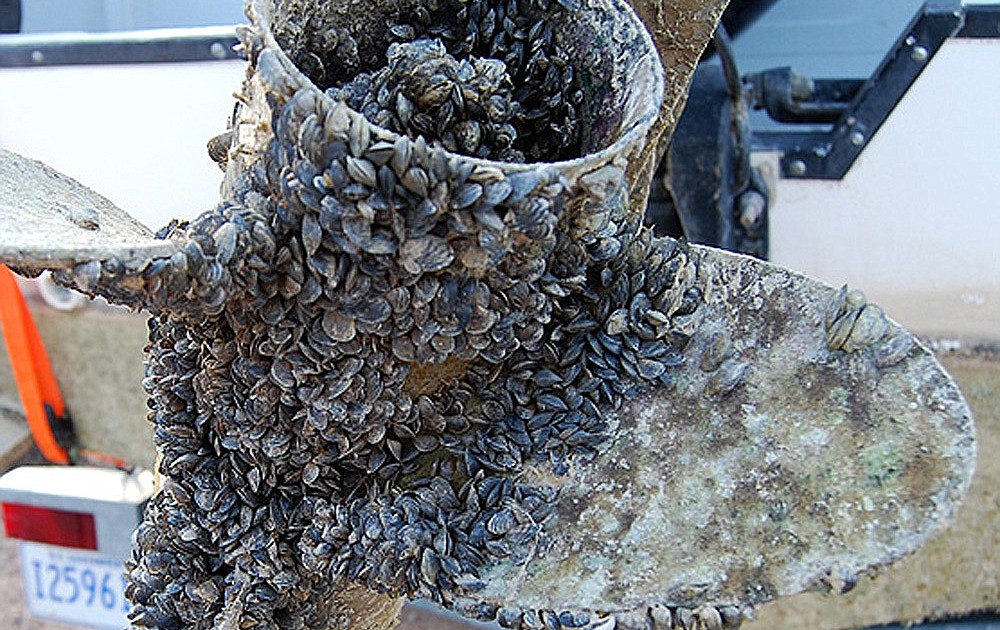 State officials are considering consolidating the Flathead Basin Commission and the Upper Columbia Conservation Commission as part of Gov. Greg Gianforte’s campaign to cut red tape, but critics fear that will water down the groups’ efforts.

The concept of Commission consolidation was presented to the Flathead Basin Commission (FBC) and the Upper Columbia Conservation Commission (UC3) at a meeting of the latter organization in Helena on October 27. The pair were identified by Gianforte’s Red Tape Initiative and Lt. Gov. Kristen Juras explained that the state of Montana is considering combining and reviewing boards and commissions.

A proposed combination of the FBC and UC3 initiative would be beneficial, and those two existing commissions are among the largest commissions in Montana, Juras said.

“The bigger the board, the more prospects we definitely have,” Juras said. “It’s a good thing, but it increases the time and resources spent solely on managing councils and council meetings.”

When UC3 was created in 2017, aquatic invasive species (AIS) were a “huge” problem facing Montana, and while it still is, things have changed since 2017, said Amanda Kaster, Director of the Department of Natural Resources and Conservation (DNRC). FBC was established in 1983 by the Montana Legislature to monitor and protect water quality and natural resources in one of the state’s most important watersheds, according to their website.

“The focus on protecting aquatic resources for the (consolidated commission) provides the opportunity to adapt by assessing the individual needs of each watershed and providing support for the protection and improvement of water quality. ‘water,” Kaster said.

Some fear that the merger will dilute the effectiveness of existing commissions. UC3 focuses on invasive species in the Columbia River watershed as a whole – the last continental United States watershed free of invasive mussels – while FBC focuses on invasive species and quality water in the Flathead watershed. Some of those areas overlap and the merger could reduce layoffs, several officials said at last month’s meeting.

“I believe this will result in a dilution of our voice as well as a dilution of the water quality issues that impact Flathead Lake and the water bodies in the Flathead Basin,” said Rich Janssen Jr., President. of the FBC.

Janssen stressed that he cannot speak for all members of the commission. UC3 members also expressed similar concerns about their commission at the meeting, but did not issue an official statement.

After reviewing feedback from both commissions, a final draft will be created and a political decision will be made on whether the consolidation will proceed, Juras said.

“It is the legislator who will make this decision. We would certainly like the support of the two commissions with this merger,” Juras said.

Thomas Woolf, Aquatic Invasive Species Office Manager for Montana Fish, Wildlife and Parks (FWP) also presented at the UC3 meeting as well as previous meetings held earlier in the week. Woolf explained that interceptions of boats contaminated with mussels have generally decreased over the past year.

However, Colorado officials have now seen adult quagga mussels for the first time. This area is subject to closures when there are no mandatory boat checks, Woolf said.

Zebra mussels have also been detected 70 miles from the Montana border in South Dakota. At Pactola Reservoir, where the mussels were discovered, there are no consistent mandatory boat inspections. Staffing shortages prompted the state of South Dakota to ask Montana to help it run the checkpoints, which Montana did temporarily, Woolf said.

“Invasive species can have enormous impacts on Montana by taking over or altering habitat, preying on native species, outcompete native species for food and space, and spreading disease. When they invade a new area, they don’t have any natural predators or environmental features that would keep them in check like they would in their original habitat,” Lodman said.

If invasive mussels were to proliferate in Montana, the DNRC estimates that waterfront property values ​​would decline by a total of $497.4 million. Agency officials also estimate that the spread of the species would cause direct damage and mitigation costs, not including environmental or residential costs, of $234 million per year.

In contrast, the amount Montana spends annually to control aquatic invasive species is approximately $6.5 million, or 3% of the projected costs of inaction.

Invasive species aren’t always aquatic, and Lodman also worried about annual grasses and feral hogs. Feral pigs could enter Montana through Canada, where they spread, or they could be transported into the state and released into the wild.

The Department of Livestock held meetings in Eureka and Libby on September 22 to educate the public about feral pigs, after a tufted pig carcass was discovered south of the Canadian border. DNA analysis later indicated the pig carcass was domestic.

Animals are known to be extremely destructive; they feed on young animals and can carry more than 30 diseases or viruses. Currently, feral pigs are an invasive species problem in the southern states of the United States, but they can survive in colder climates.

“It’s better to monitor and react to another invasion than to wait and let the problem escalate,” Lodman said. “People need to help by taking proactive measures to prevent the introduction of invasive species.”