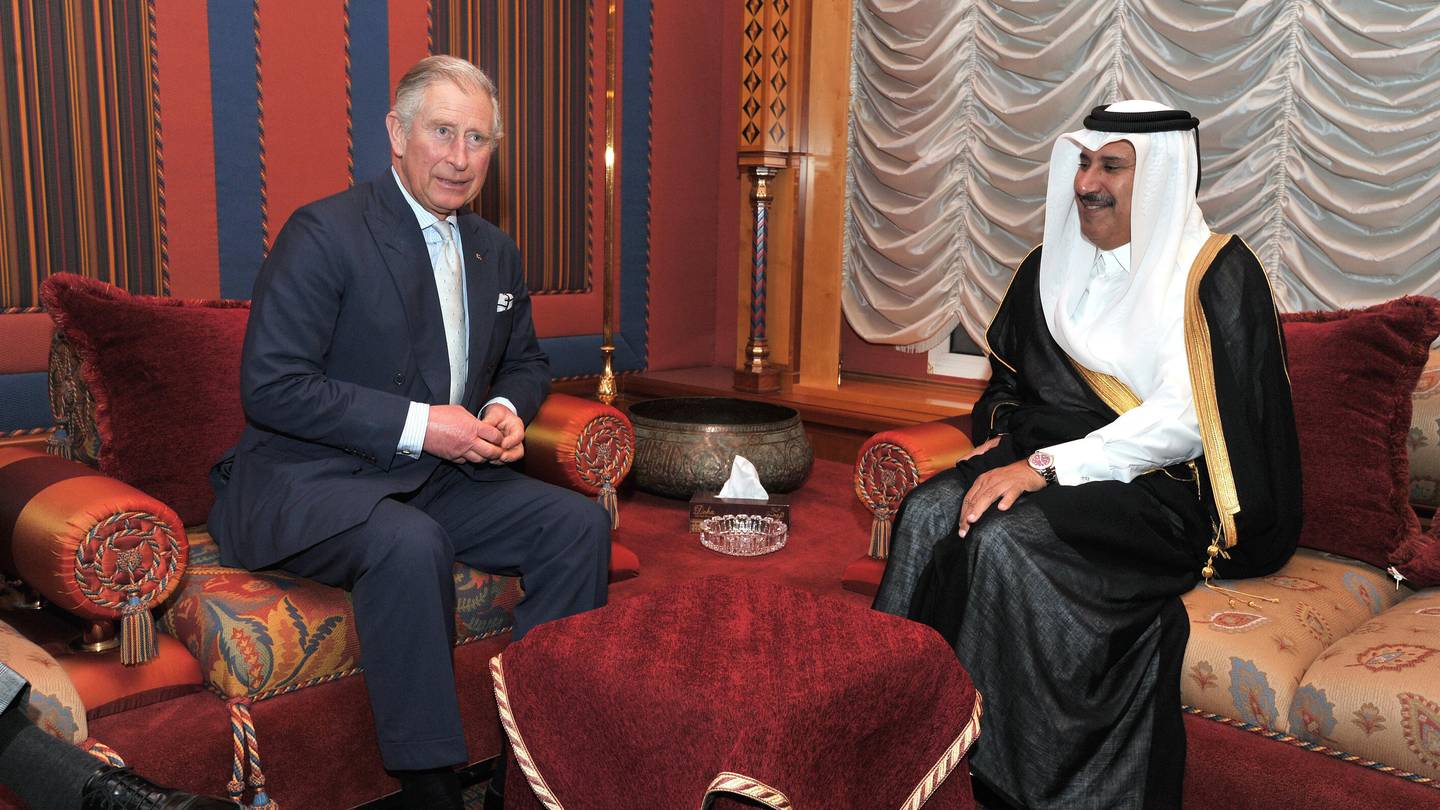 Britain’s Prince Charles faces a potential investigation into his charitable foundation by a government regulator after accepting £2.6m ($3.2m, €3m) in bags of cash of a prominent Qatari politician.

Sheikh Hamad bin Jassim bin Jaber Al Thani handed wads of €500 notes to Prince Charles in private meetings between 2011 and 2015, The Sunday Times reported. The newspaper did not allege any illegal act.

On one occasion he donated the money in a suitcase and on another in shopping bags from the Fortnum & Mason department store in London. The newspaper said the money had been deposited in the accounts of the Prince of Wales’s Charitable Fund.

Prince Charles’ office, Clarence House, acknowledged the donations but said there was no wrongdoing.

A statement from Clarence House said the money was “passed on immediately to one of the Prince’s charities who exercised appropriate governance and assured us that all correct processes were followed”.

The prince’s charity fund told the newspaper that it had verified “that the donor was a legitimate and verified counterparty … and our auditors approved the donation after specific investigation during the audit. There was no failure of governance.

The Charity Commission, the government body that regulates charities in England and Wales, said a review of donated money would be undertaken before officials decide whether to pursue an investigation.

“We are aware of reports of donations received by The Prince of Wales Charitable Foundation,” he said. “We will review the information to determine if the Commission has a role to play in this matter.”

The Qatar government communications office did not immediately respond to a request for comment.

During his tenure as Prime Minister of Qatar, Sheikh Hamad oversaw the country’s sovereign wealth fund, which holds significant property investments in cities around the world, including London. Qatar has huge stakes in the Shard skyscraper, Heathrow Airport and Harrods in Knightsbridge

The bags of cash were discovered as London police investigate a separate allegation that people associated with another Prince Charles charity, the Prince’s Foundation, offered to help a Saudi billionaire achieve honors and British citizenship in exchange for donations.

Clarence House said Prince Charles had no knowledge of such an offer.