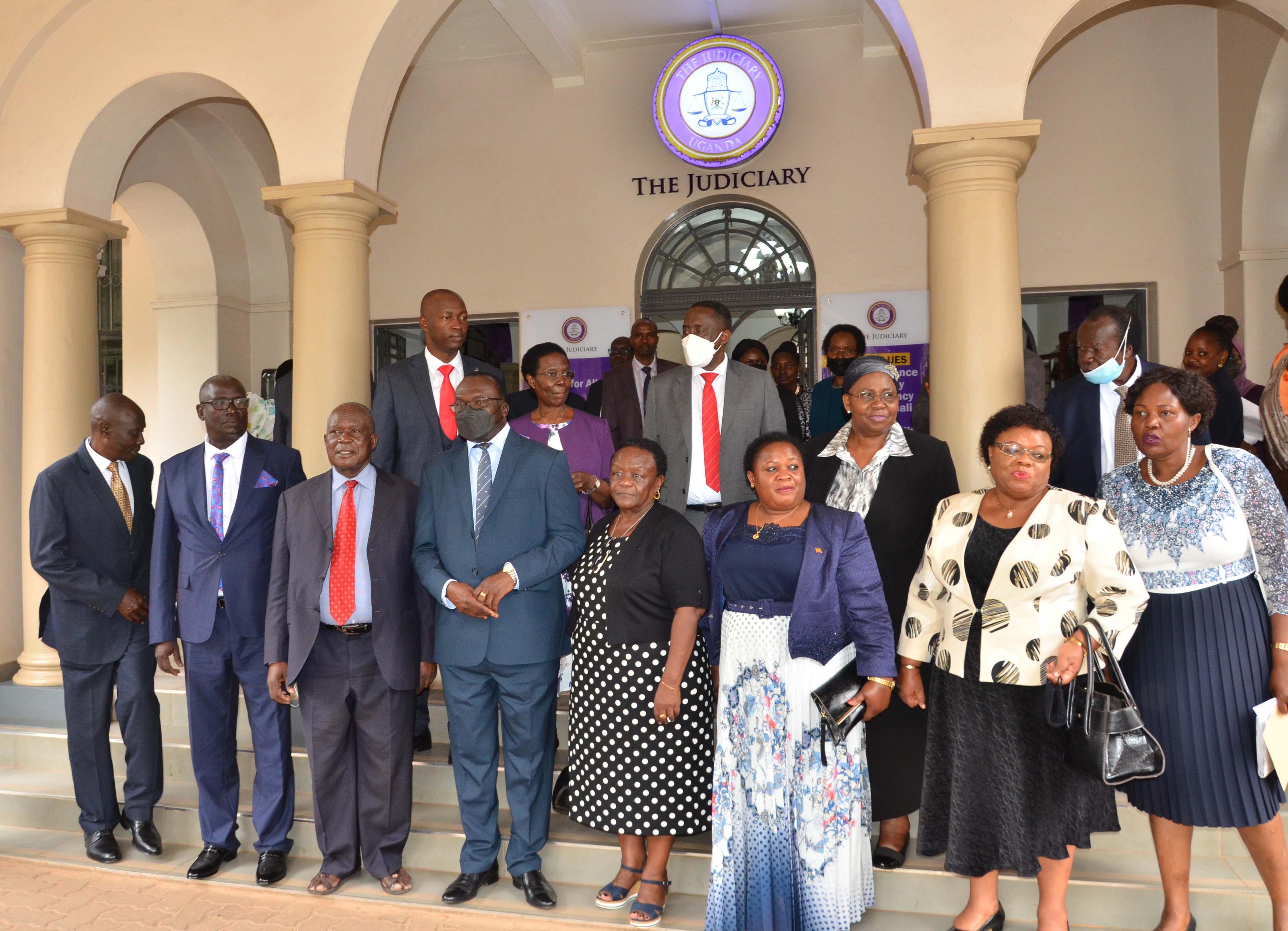 The Chief Justice, while presiding over the swearing-in ceremony for the new bosses of the Civil Service Commission at the Kampala High Court on Tuesday, said they took office at a time of high unemployment . He cited a recent scenario where the Judicial Service Commission advertised 16 judicial positions but received over 1,000 applications.

“Very many educated young people are yearning to find employment and they must certainly come to you, a number of them could be your relatives, others are your friends or family members but you must treat them without fear. no favour,” he said.

“You must get rid of all tendencies towards corruption and bigotry, you ask God to shield you from temptations and report any such cases as provided by law,” he added.

The new Chairperson of the Public Service Commission, Mrs. Winnie Agnes Kabogoza Musoke, has pledged to perform her duties in accordance with the constitution.

“The Civil Service Commission has been without an operational commission since May 20, 2022, there must be a backlog of files that my colleagues and I have to deal with after being inducted,” she said.

The team includes Francis Oryang Lagony who is the new vice president. He replaces former private secretary to presidential principle Hilda Musubira, who died in April.

Established under Section 165(1) of the 1995 Constitution, the Public Service Commission is responsible for the appointment, promotion and disciplinary control of persons exercising public functions.