City resolution calls on liquor board to restore public trust 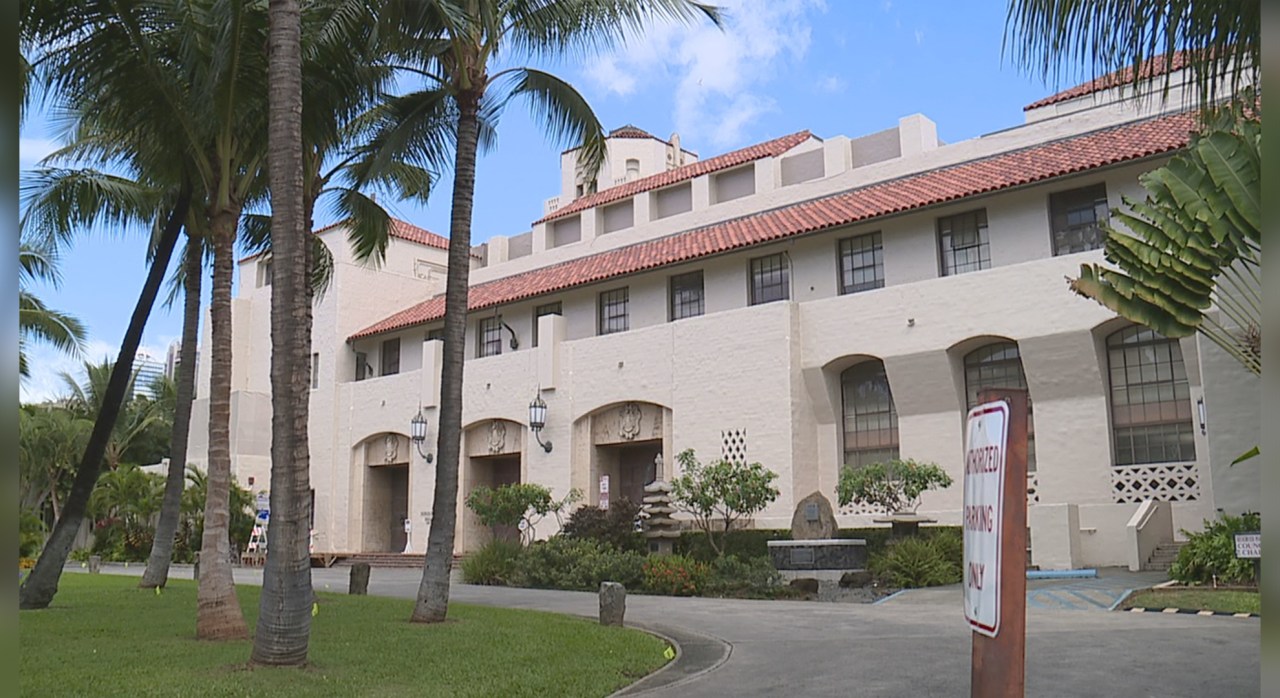 HONOLULU (KHON2) — The Honolulu Liquor Commission is being urged by two members of the Honolulu City Council to make internal changes to restore public trust, with calls coming as the commission faces lawsuits and complaints from companies alleging violations.

Council members are calling on the liquor board to establish an internal affairs unit chosen by the city administration to quickly and impartially investigate allegations of inappropriate behavior by board officials and employees.

The resolution also wants the Department of Budget and Tax Services to review the allocation and use of commission funds from liquor violation fines.

Scarlet Honolulu owner Robbie Baldwin has been waging legal battles with the commission over violations allegations against his staff for years. He sees it as a step forward.

Baldwin said, “I really hope this brings about the positive change and reform that we have been desperately seeking for years.”

But he said past issues with liquor board workers fell on deaf ears.

Baldwin said, “We lobbied for a third-party law firm with experience in government auditing to come in, to really come in and see where the problems are and how we even got here.”

The resolution calls for a commission report to include provisions that allow commission investigators to shut down licensed establishments for 24 hours without notice or an opportunity for a hearing.

It also calls for a plan to formulate new policies and procedures to address public trust and the commission’s methods for overseeing the work of commission managers.

A report would be expected no later than 60 days after the adoption of the resolution.