Collapse of a tree in the Carmel convent: the commission for the rights of the child asks schools to carry out self-audits 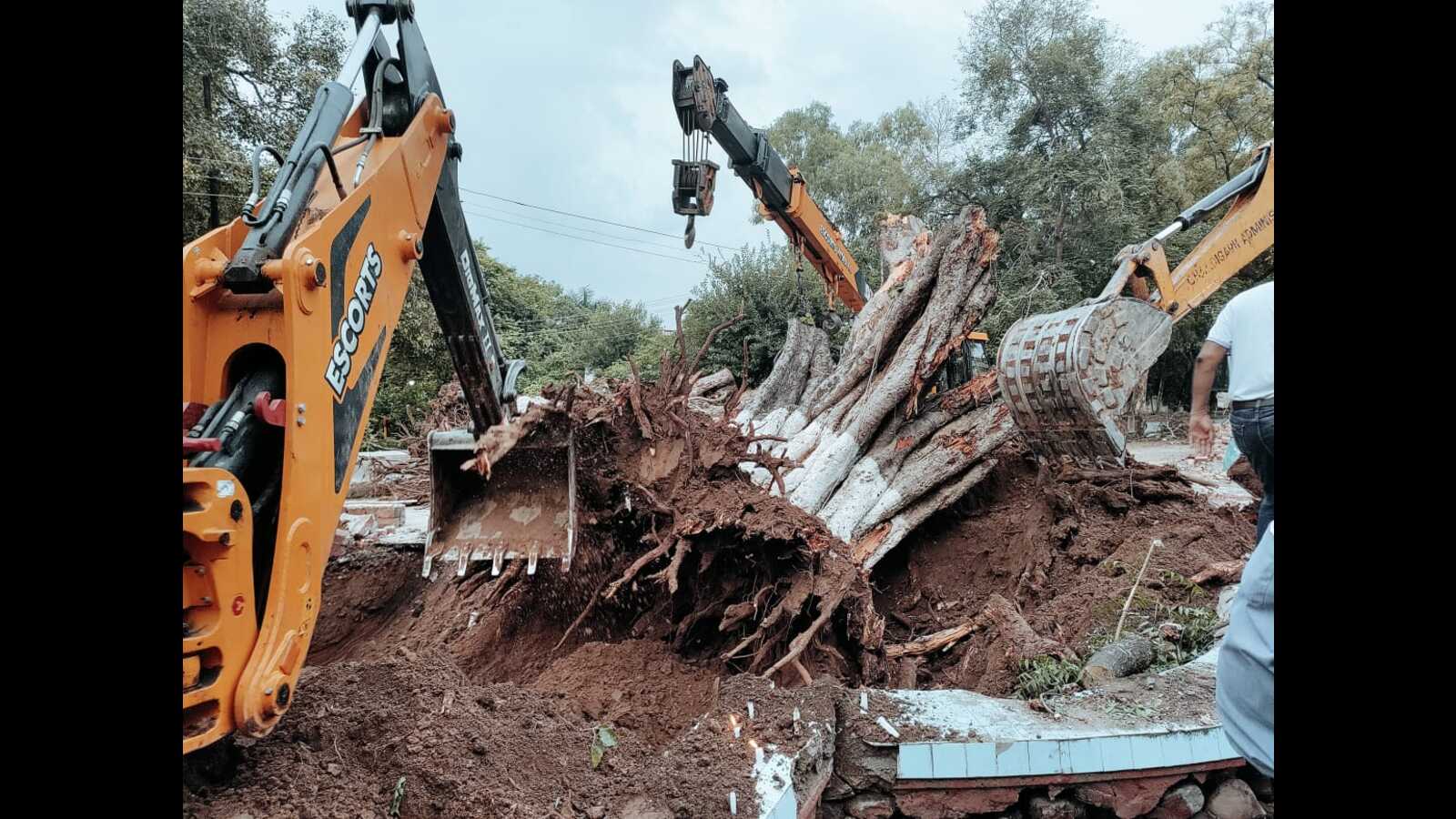 Working on a safety audit of schools in the city following the July 8 tree collapse at Carmel Convent School, the Chandigarh Commission for the Protection of Child Rights (CCPCR) requested that schools also form their own internal audit committees and conduct their own safety audits.

In a letter to UT’s director of school education, the CCPCR said internal audit committees should be made up of the principal or headteacher and two teachers, one male and one female. They will be required to prepare a report and keep it on hand while the CCPCR conducts its own comprehensive security audit as directed by the UT Social Welfare Secretary.

A meeting regarding the global audit was organized by the CCPCR and a draft audit checklist was discussed with the heads of the departments of education, health, public health, horticulture, Forestry and Wildlife, Disaster Management, and Fire, except UT Child Protective Services. .

Divided into different parts, the checklist will firstly focus on the physical safety of the students and whether the school building complies with the National Building Code of India, 2005. It will check whether the schools have hands railings or handrail support for students with disabilities, and other safety-related items.

Another section will verify the management of school fire safety. As part of disaster management, schools will need to provide evidence regarding their disaster preparedness and emergency response plans, and whether they hold regular earthquake drills.

Following the tree collapse at Carmel Convent, there is a separate category on horticulture management. Under this, schools will have to provide evidence if they identify old and dead trees that are at risk of falling, hedges or bushes with sharp thorns, tree branches that may touch live electrical wires and plants or poisonous weeds growing on the premises.

Officials confirmed that the committee’s field visits are expected to begin in the coming days.

The 250-year-old heritage tree that collapsed at Carmel Convent School on July 8 was completely uprooted by authorities on Saturday. JCB machines were called in to remove the remains of the 70ft tree from the school premises.

Students who had organized a fundraiser in Sector 9 for Sheela, the bus attendant who continues to fight for her life at PGIMER, were able to collect ₹1.4 lakh thanks to their efforts on Friday and Saturday.

Ravneet Jawanda, the tutor of the Carmel Convent student, on whose property the fundraiser was held, said many residents also participated with homemade cakes and cookies for the children to sell.

The UT administration had also previously announced financial aid of ₹10 lakh for Sheela apart ₹20 lakh for the family of Heerakshi, a class 10 student, who was killed in the accident.