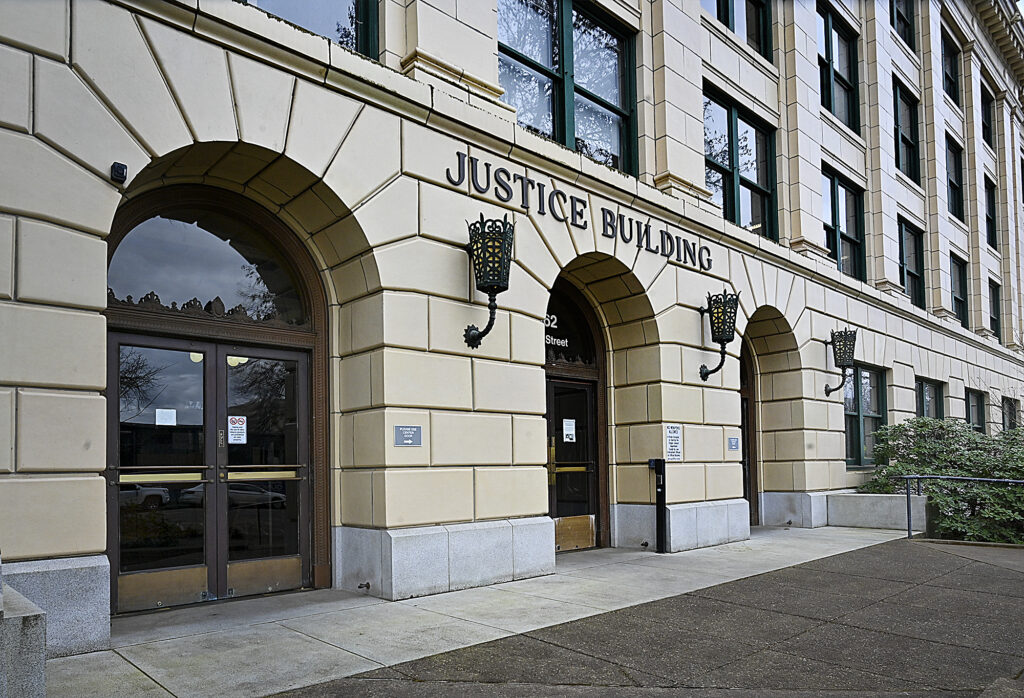 The state commission overseeing Oregon’s public defense agency is expected to fire the department’s attorney on Thursday, just a week after his first impeachment attempt failed.

Since the commission met last week, Chief Justice Martha Walters dismissed all committee members, reappointed those who voted to fire Singer and added four new commissioners. The new commission has indicated its willingness to replace Singer, devoting much of Wednesday’s meeting to discussing his potential replacement. The nine-member commission appoints the executive director of the Office of Public Defense Services and is responsible for ensuring that the defense of suspects who cannot afford an attorney complies with the state Constitution and U.S. law. .

The commissioners’ main concern is how the next head of the agency will work with the Oregon Legislature to secure more money for the state’s ailing public defense system. The state is short of about 1,300 public defenders, according to a January report from the American Bar Association.

In March, the legislature allocated $12.8 million to the Office of Public Defense Services — enough to pay about 36 new employees. The agency will likely request additional funds in September or November.

Per Ramfjord, commission chairman and general counsel for Portland, said the commission hired former House Majority Leader Jennifer Williamson as a consultant to help Singer nurture his relationships with lawmakers who control the cordons. of the state scholarship.

“This legislative consultant repeatedly informed me that, from her perspective, Mr. Singer did not follow her advice, which was a problem in his relationship with various legislators,” Ramfjord said.

Commission Vice Chairman Paul Solomon, executive director of the Sponsors Inc. prisoner rehabilitation program, said he lost faith in Singer because of his temper. Walters, commissioners and employees, including the agency’s deputy director, complained about Singer’s conduct, including an incident described by Ramfjord in which he allegedly shouted and shook his fist at the deputy director during a a staff meeting.

“His ability to lead this agency moving forward, I believe, is beyond repair,” Solomon said. “And while I appreciate and actually support a lot of the things that director Singer was trying to do in terms of reform, I don’t see a way forward.”

He added that Singer did not keep the commission informed of the extent of Oregon’s public defense crisis. A Lawsuit filed by four defendants in May that 500 people statewide were facing criminal charges and had yet to be named public defenders.

“He plays very loosely and quickly with the facts,” Solomon said. “We still have no idea how many people are currently in unrepresented police custody statewide.”

Singer was hired in January from New Orleans, where he was a law professor and public defender credited with rebuilding and reforming the region’s public defense system in the wake of Hurricane Katrina.