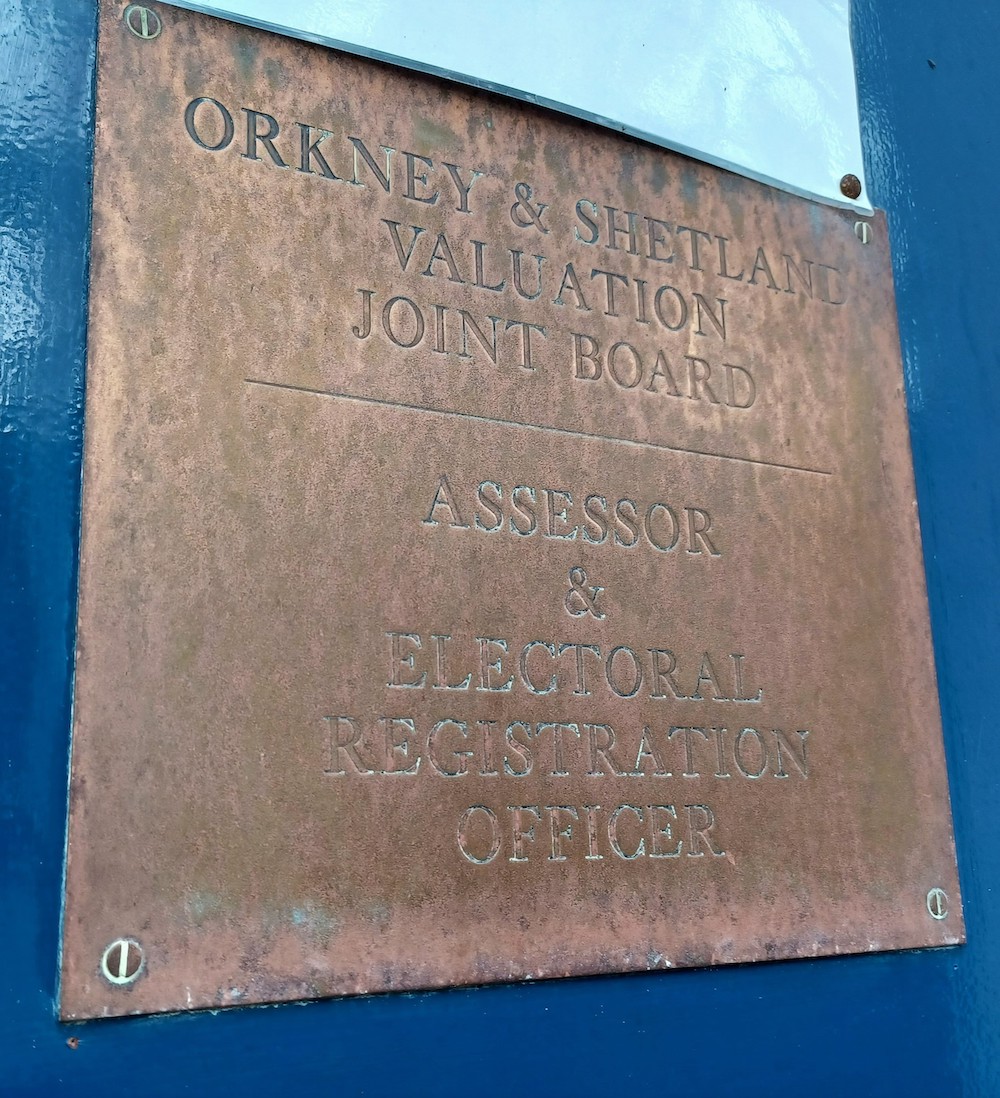 SCOTLAND’s public spending watchdog has refrained from making recommendations to the Orkney and Shetland Joint Review Board (VJB) after serious flaws in governance and transparency were exposed.

Instead, the audit committee praised the commitment and progress already made by the board to address issues highlighted in a report by the audit controller.

Anthony Clark’s report on the failings of the state body charged with council tax assessment and voter registration was presented at a public meeting of the commission earlier this month.

In its findings, released today (Tuesday), the commission said it also expects better training for board members, and added that it will continue to monitor progress.

During its investigation, the Board of Accounts found that the processes used to manage the contracts and pay the bonuses of the Assessor and Deputy Assessor were seriously flawed.

The decisions taken were either illegal or not supported by proper procedures.

The decision to extend and improve the contract of the assessor – the most senior staff member of the VJB – was taken at a meeting which had not been duly convened, rendering the jury’s decision illegal.

The process for confirming the decisions taken was flawed. Recruitment difficulties also led the VJB to appoint an assistant auditor on an advisory basis.

The Assistant Assessor’s hourly rate of pay has increased by 400 percent over a five-year period. The increases have not been properly scrutinized or challenged.

Accounts Committee Chairman William Moyes said: “The shortcomings and weaknesses in decision-making within this Joint Review Committee are serious.

“We welcome the commitment and progress made to address these important concerns.

“Following the local elections in May, we expect that effective training and development will be in place, enabling board members to carry out their responsibilities.

“The fact that these serious issues were identified in the annual audit report demonstrates the robustness of this process. We strongly encourage lessons to be learned by other public bodies, especially joint commissions.

Become a supporter of Shetland News

Shetland News asks its many readers to consider starting to pay for their dose of the latest local news delivered directly to their PC, tablet or mobile phone.

Journalism has a price and because that price is not being paid in today’s rapidly changing world of media, most publishers – national and local – are struggling financially despite very healthy audience figures.

Most online publishers have started charging for access to their websites, others have gone a different route. Shetland News currently has more than 540 supporters all of which make small voluntary financial contributions. All funds are used to cover our costs and to further improve the service.

Your contribution will ensure Shetland News can: –

If you enjoy what we do and value unbiased local journalism, then become a supporter of Shetland News by making either a one-time payment or a monthly subscription.

Support us from just £3 a month – signing up only takes a minute. Thank you.