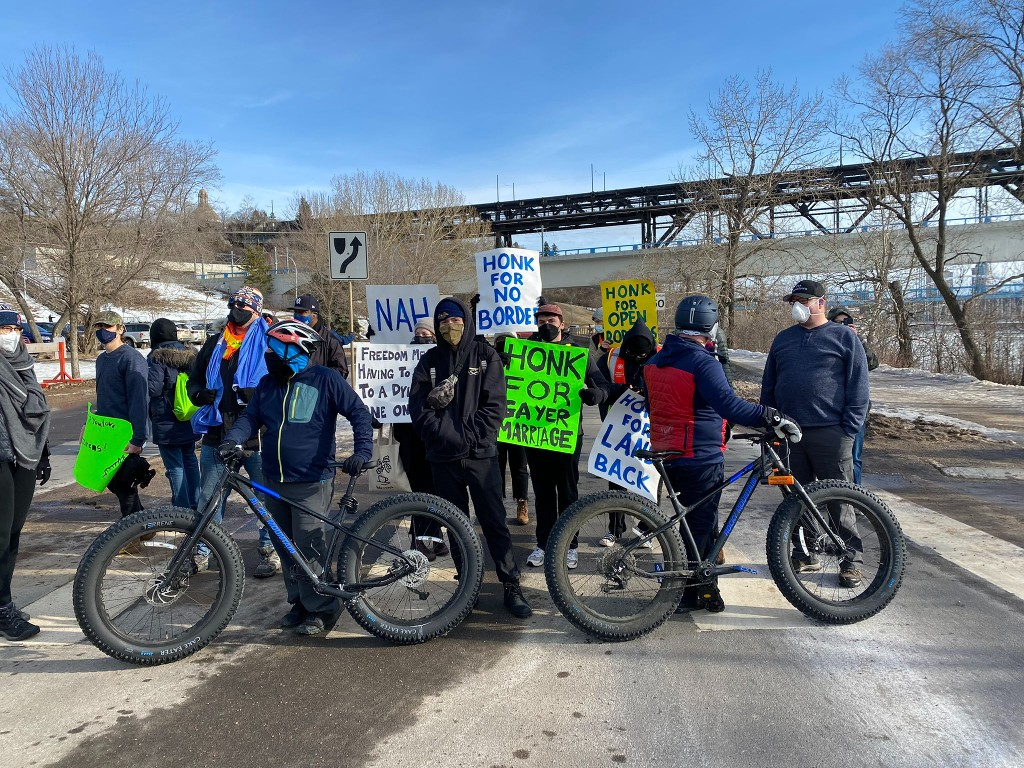 At the city council meeting on February 9, council. Erin Rutherford introduced a motion asking the administration to return to the board on March 14 with changes to the police commission regulations increase the number of Commissioners from 11 to 12.

“As we’ve learned, and through this discussion about police safety, we’ve learned how important appointments are, so if we have the option of having an additional person nominated for the police board, I think it’s prudent to do so,” Rutherford said when presenting the motion in the City Council of February 9.

As for the police, they said on Instagramthe board has only two points of leverage: budget and police board appointments: “Adding an extra voice to the table is a small step that can have bigger impacts!”

Many Edmontonians seem to be looking for some kind of impact after the events of February 12, where it appears police were more determined to end counter-protest on River Valley Roadwho was trying to prevent the participants of the anti-restrictions convoy from reaching the city center, that they were on enforce a court order prohibit frequent or sustained honking within city limits.

Mayor Amarjeet Sohi tweeted that he was “disappointed to hear unruly protests again” and that he had heard concerns about law enforcement, adding that he could not direct the police but had contacted the president of the police commission. Several advisers — Ashley Salvador, Andrew Knackand Michael Janz — went further by encouraging Edmontonians to sign up to talk to next meeting of the Police Commission on February 17.

EPS said saturday that he had issued 10 tickets and will issue about 60 more, noting that nine were noise-related.

Municipal Talk Episode 166 addressed Rutherford’s motion, noting that the police budget will be the “flagship debate of the next four-year budget cycle”, as co-host Troy Pavlek put it.