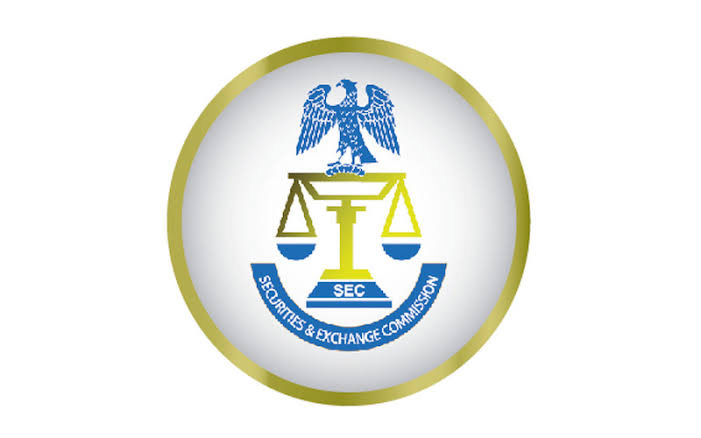 On Sunday, SEC Executive Commissioner for Operations Dayo Obisan said crowdfunding could also increase the amount of investable funds by unlocking untapped capital in the economy.

He said crowdfunding has received a lot of attention from regulators in all jurisdictions because of its potential to advance financial inclusion efforts.

He said the commission’s crowdfunding rules came into force in January 2021, with “investor security” as their main objective.

“It’s also to let people know that this is an alternative way of investing and financing businesses.

“He strongly believes that the capital market has a leading role to play in this by working with relevant stakeholders to develop strategies for deepening the market through financial inclusion,” he said. declared.

Elizabeth Howard, President of the African Crowd Funding Association, said crowdfunding is the use of small amounts of money obtained from a large number of individuals or organizations to fund a project.

Ms Howard said the small amount obtained from many people could also be used to fund a business or personal loan and other needs through online web platforms.