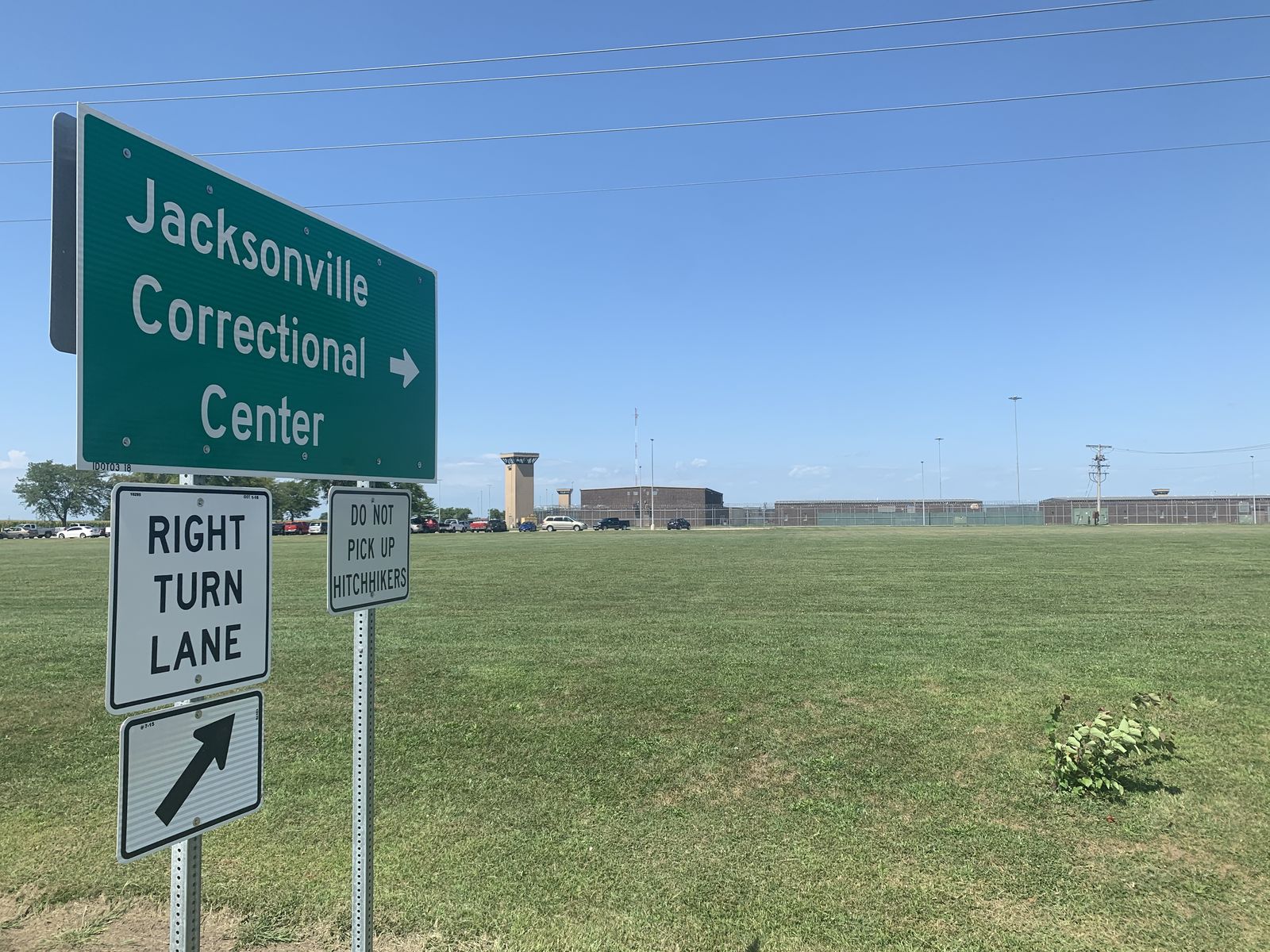 A local lawmaker said West Central Illinois prisons are in good shape despite shortcomings by Illinois Department of Corrections leadership.

According to a report by WGEM, Jeffreys responded that his department was understaffed when he undertook an increased workload to keep people safe inside the state prison system during the height of the Covid pandemic. -19.

Some commission lawmakers were unhappy with the response, as Illinois Auditor General Frank Mautino gave the department 60 findings for the 2-year audit; 46 of these findings were repeated from a previous audit.

100th District State Representative CD Davidsmeyer says locally, the Jacksonville Correctional Center, Pittsfield Labor Camp and Greene County Labor Camp are in good standing despite leadership issues at the state level. State: “One of the Department of Corrections’ biggest concerns right now is employment, hiring and [human resources]; which is not unique to the Department of Corrections. This happens in both the public and private sectors – finding good, quality, qualified employees.

IDOC says it currently has 1,100 vacancies within the agency.

Several state lawmakers from both parties have also renewed questions about the condition of the Pontiac Correctional Center. The concern dates back to February, when around 170 inmates were moved out of the facility to other prisons with little or no notice to facility staff. The Jacksonville and Western Illinois Correctional Center at Mt. Sterling housed some of these transferred inmates. Jeffreys told the Legislative Audit Commission on Wednesday that there were no plans in place to close the Pontiac plant.

Davidsmeyer says he doesn’t buy this statement from Jeffreys: “I think there’s a general push to close correctional facilities because they don’t believe people who commit crimes have done anything. . They don’t believe in personal responsibility. That’s the problem we’re facing right now, is that the person who commits the crime is kind of the victim. There was a memo, an internal memo to the Department of Corrections that talked about the closure of Pontiac. Secretary Jeffreys said, “Oh no. It was never part of the plan. Well, you don’t release an internal document like that when it’s not part of the plan. It does not go beyond a verbal discussion without being part of a set of potential plans. I think Jeffreys certainly decided not to answer a lot of questions. He passed the responsibility on to a large part of his staff. He’s definitely trying to hide the truth about what’s really going on.

WGEM reports that Legislative Audit Committee Chairman Fred Crespo of Downers Grove hopes issues with Jeffreys yielded any help or ideas for hiring more staff for IDOC and addressing the future of the installation of Pontiac in the short term.

Davidsmeyer says the Illinois GOP will likely draft potential fixes for the next spring session after the November general election. You can hear more of Davidsmeyer’s thoughts on IDOC at this link.