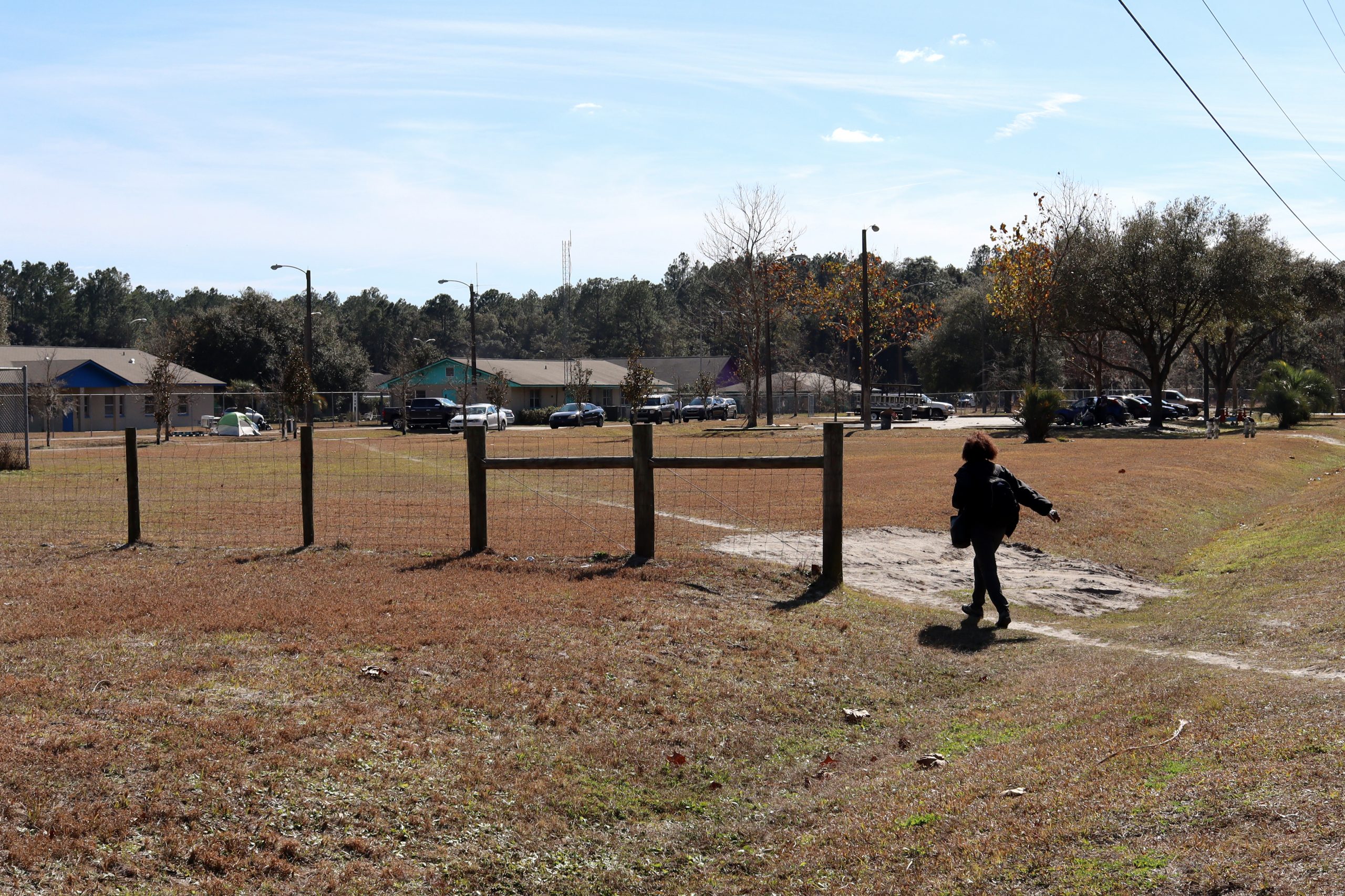 A once homeless woman hopes the Gainesville City Commission will soon disburse US relief funds to help people living on the streets during these colder months.

In 2021, there were 521 homeless people in Alachua County, of which 272 remained homeless, according to a spot survey.

Bernice Darby, 61, was among them.

She found herself homeless during the pandemic. She previously lived at GRACE Marketplace, a unique homeless resource center serving Gainesville and Alachua County.

She thinks federal funds should flow sooner for programs like homelessness and affordable housing, which can help people who are currently sleeping in the cold.

“I was homeless for a long time because I was going through anxiety and depression,” Darby said.

Last year, on March 11, the American Rescue Plan Act was signed into law by President Biden. The stimulus bill provided $5 billion to support state and local programs for the homeless and those at risk. These funds could be used for housing assistance, housing advice and homelessness prevention services. Additionally, grants could be allocated by state and local governments to purchase and convert commercial properties into permanent shelters or affordable housing.

In December, the Gainesville City Commission voted unanimously that federal funds be used to address violence in the city. They also voted on other community outreach programs.

Commissioner David Arreola had reservations about using some of the federal funds for policing requests like the automated ballistics imaging and analysis system.

“Each department has a list of things they wish they could afford. I just don’t think that’s the right question,” Arreola said.

Gainesville received half of its federal stimulus funds in July last year and expects to receive the remaining funds by July, according to Mayor Lauren Poe.

“We’ve gotten, I believe, $2.9 million of that money so far and so we’re going to put it, you know, we’ve already cleared contracts to go to GRACE Marketplace for homeless outreach. It was a program we had already started, but now we can complete it with additional funding,” Arreola said.

GRACE Marketplace Executive Director Jon DeCarmine declined to comment on the current situation until federal funds have been disbursed.

But many people can’t wait that long.

“You can get raped here. People are stabbing people and you can’t sleep because they’re standing all around you, loud music, profanity and all that. It’s too much,” Darby said. She experienced homelessness during the pandemic.

Despite the sense of urgency from those in dire need of help, Arreola fears there may not be enough money to fund all the requests.

“I don’t know of any other city that has set aside $7 million for local nonprofits. It is a challenge to assess because we received $15 million in requests. Almost double what is available, which means not everyone will be funded,” Arreola said.

When asked if the funds would be available for use before December 2026, Arreola said people just have to be patient.

“Some people, you know, always think the money should be spent now; it really is a reflection of the instant gratification we have in this country. But we have time to spend that money,” Arreola said.

However, Darby – and many other homeless people – feel differently.

“I feel like they should hurry because it’s cold, you know, it’s winter and with this ongoing pandemic,” Darby said.

GRACE provides helpful and effective services to anyone who is homeless or at risk of losing their home. Many Gainesville residents also seek shelter from the cold at GRACE.

“Being independent and helping myself makes a difference when you have a place,” Darby said.