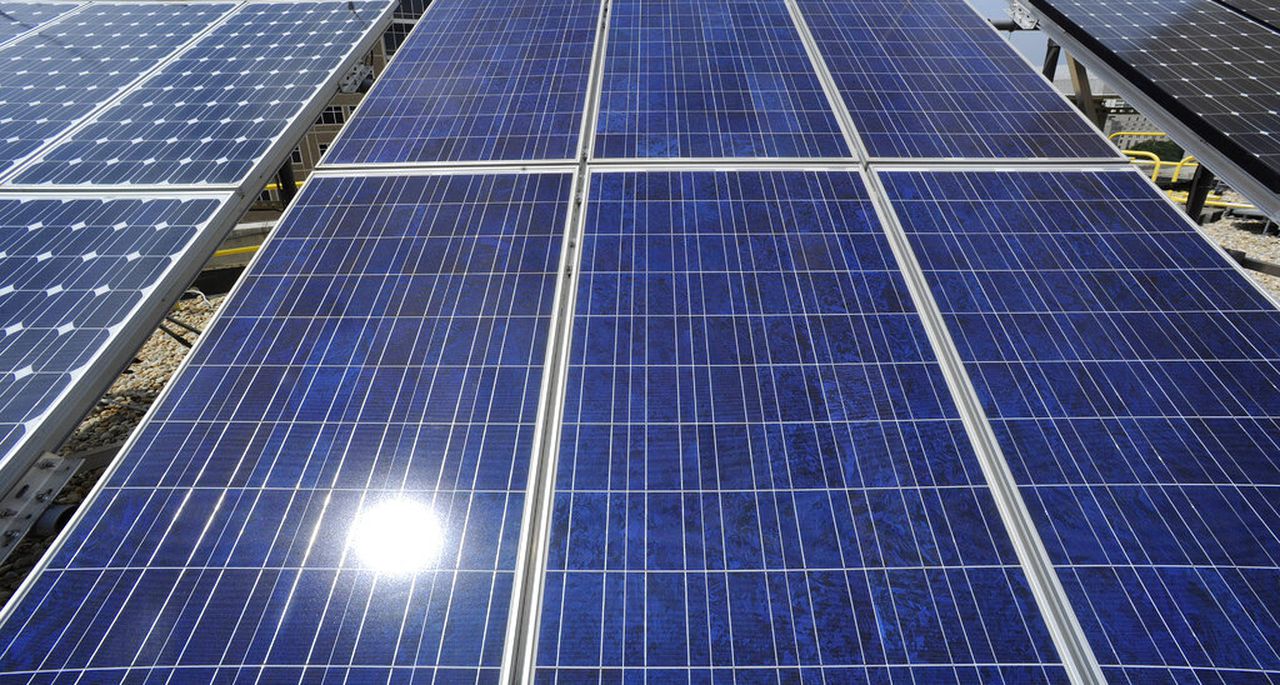 Alabama’s Senate and gubernatorial races grab the headlines, and announcements of attacks come fast and fierce.

But among the ballot races, the contest for the Public Service Commission, for months, has been a stark assessment of a government agency that is supposed to serve as an independent utility regulator, charged with setting tariffs to consumers.

At candidate forums and through press releases, challengers to two outgoing commissioners – Chris “Chip” Beeker and Jeremy Oden – blame the group for being beholden to special interests instead of paying consumers.

Specifically, the challengers allege that the PSC supported a so-called “hidden tax”, are overpaid, and unfairly oppose providing consumers with more energy choices – namely, solar power – that other states are moving forward with investments in alternative energy.

Beeker and Oden, for their part, are focusing on a more nationalized approach that mirrors Alabama Governor Kay Ivey in that they fight President Joe Biden’s energy policies.

Oden, during an appearance at the Mobile County GOP forum in April, said Alabama had “the most conservative public commission” in the United States and he helped make it that way.

Oden, who has been with the PSC since 2012, could not be reached for comment.

Beeker, who operates Beeker Timber Co. and Beeker Catfish and Cattle Co., said if re-elected he wants to find “new ways to fight the radical left agenda” by fighting efforts to “drifting to a fully renewable energy process and leaving us with unreliable power and blackouts.

Beeker and Oden have campaigns largely funded by political action committees, fueling the longstanding perception that the Alabama PSC is more beholden to special interests than to consumers. Since September 2021, Oden’s campaign has raised $205,000 from PACs, according to records from the Alabama Secretary of State’s office. He received a total of $259,000 in contributions. Beeker received $105,500 in PAC money this year, nearly all of the $123,000 he raised through contributions.

The closest fundraising challenger is Robin Litaker, who is one of three challengers for the Place 2 position held by Beeker. She raised over $85,000 during the run, mostly from individual contributions.

Litaker is a retired teacher who lives in Homewood and has issued press releases accusing Beeker of being supported by black money PACs.

At a forum in Mobile, Litaker accused the commissioners of spending too much money on travel expenses and having high salaries.

According to state records, in fiscal year 2021, Beeker and Oden both earned gross salaries of $99,488. The third member of the commission, PSC Chairman Twinkle Cavanaugh, earned $106,594 last year.

“That’s not what conservatives do,” Litaker said, accusing the PSC of being a bloated agency.

Beeker said he didn’t show up for PSC ‘for the money’, but took on the role ‘because I understand what it takes to run a small business and a successful farming operation. and that he wanted to make sure the state had “low rates.” and reliable energy.

Beeker said he’s only made seven out-of-state trips since he was first elected to the CPS in 2014. He said he won’t apologize “for my work in the state of Alabama where I meet Alabamians and the issues they face.”

Also in the Place 2 race is Dadeville’s Robert McCollum, who also accuses the PSC of being too closely tied to special interest groups.

“I want to make sure our rates are fair and we’re treated fairly,” said McCollum, who is 23 and running for office for the first time. He said he had spent the last three years running his own construction, truck rental and vending machine business.

“I want to get back to looking after the people of Alabama and not just the interests of utility companies,” he said.

If elected, McCollum said he would like to work with utility companies to see what kind of programs they have in place to protect against cyberattacks.

In place 1, Oden is challenged by Brent Woodall of Tuscumbia, Stephen McLamb of Guntersville and Tallassee Mayor Johnny Hammock.

Woodall, in recent weeks, alleges that the PSC diverts excess state utility taxes to the General Fund instead of refunding them to utility customers. He calls it a “hidden tax” sent to the General Fund where it will be “mixed and mutilated with all the tax money legitimately collected and spent on tax projects that people will never benefit from”.

Woodall is an attorney who is also a former prosecutor for the Alabama Attorney General’s Office and the U.S. Attorney for the Middle District of Alabama. He was previously Chief of Staff of the PSC.

Litaker also accused the PSC of directing a “hidden tax” from public services to the General Fund.

Beeker said there was no such thing.

“We never voted to raise a tax on the PSC,” he said. “Our tariffs are fixed by the legislator. Our goal is to be as economical as possible with the money given to the PSC.

Beeker said PSC savings go to the Legislative Assembly, but he added, “I will never waste a penny of the hard-earned money of hard-working Alabamians.”

McLamb said his biggest concern was with the PSC’s handling of a solar fee in 2020, which allowed Alabama Power to retain a monthly fee for customers who have solar panels on their roofs.

The residential solar market in Alabama, according to a recent industry report, ranks 49th.

McLamb blames the commissioners for the situation. A federal lawsuit was filed last year against the PSC over the charges. The typical 4 to 6 kilowatt rooftop installation would add between $21 and $32 per month to a customer’s electric bill.

Alabama Power defended the fees, saying they are a nondiscriminatory way to recoup the costs of having backup power available to those customers when their solar arrays are not producing.

“Why would a solar panel maker come to a state whose Public Service Commission imposes financial penalties on people who use these products?” said McLamb, who last worked with WAFF in Huntsville.

He said he thought the PSC, in 2020, would oppose the fee saying it would have been an appropriate approach for an all-Republican commission.

“Republicans don’t support taxes, and they don’t support fees,” he said. “They shocked me when they not only kept those fees, they increased them. They were the highest in the country, and that wasn’t enough. I thought, ‘What’s the motivation going on? here?’

Beeker said for himself that he made “every decision with the customer in mind” and that right now Alabamians are being hit with “skyrocketing” gas and grocery prices.

He said: “The last thing I want to do is make a decision that will result in higher bills. We have endorsed solar power for military installations and major chains willing to pay extra, but make no mistake, I will always vote in the best interest of the people of our state.

Mayor Hammock of Tallahassee, who is also running at Place 1, wants Alabama to have a more diverse energy portfolio that includes natural gas, solar and wind.

Hammock also takes issue with how the incumbents have campaigned focusing on national energy policies.

“It’s off the rails and I don’t think this position has anything to do with Biden, AOC or Harris,” he said, referring to New York Democratic Congresswoman Alexandria Ocasio-Cortez. and Vice President Kamala Harris. “You should be in the office and know all you can about the energy and how it affects Alabama, and you should be an umpire calling balls and strikes. You don’t need to favor… big public services.

Hammock also said he thought PSC members were overpaid. He said if elected he would donate 10% of his salary to his church – the Carville Baptist Church, and 10% to charity.

Hammock was arrested in January in Orange Beach on a domestic violence strangulation charge for an incident involving his wife. In court filings, he said he was acting in self-defense.