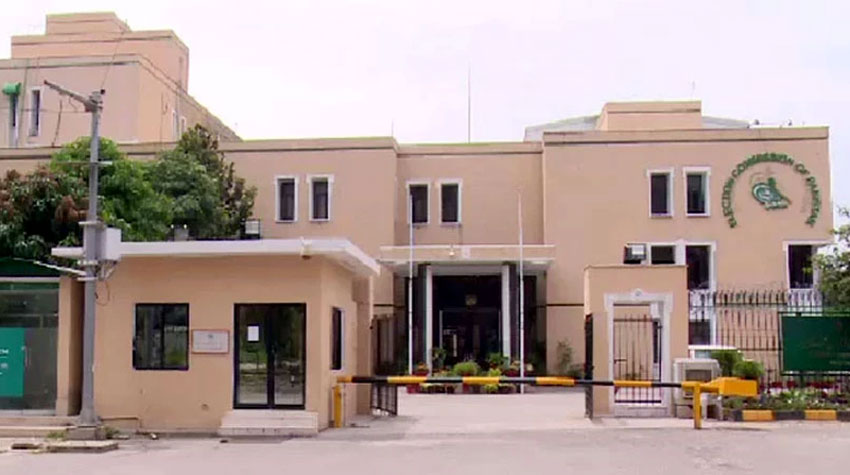 Islamabad: The Election Commission of Pakistan (ECP) on Thursday reminded all political parties in Pakistan to submit their statements of accounts for the financial year 2022 by August 29.

In a statement posted on the Commission’s official website, the election watchdog said: “Under Section 210 of the Electoral Act 2017 read with Section 204 of the ibid Act and Rules 159 and 160 of the Election Rules 2017, whether they [political parties] are required to file with the electoral commission their consolidated statement of accounts for [the] fiscal year ending June 30 (2021-2022) no later than August 29, 2022.”

It should be noted that Section 210 of the Elections Act 2017 provides that a political party must submit to the Commission a consolidated statement of its accounts audited by a chartered accountant on Form-D containing:

a) Annual income and expenses

b) Sources of its funds

This form must be submitted within sixty days of the end of a fiscal year.

The statement also said that the declaration to be submitted to the Electoral Commission must accompany a report by a chartered accountant regarding the audit of the accounts of a political party and a certificate signed by an official, authorized by the “leader of the party”. indicating that:

a) No funds from a source prohibited under the Elections Act, 2017 have been received by the political party

b) The statement contains a precise financial situation of the political party.

Read: Election delay in ICT: violation of the Constitution, of the law | By Kanwar M Dilshad