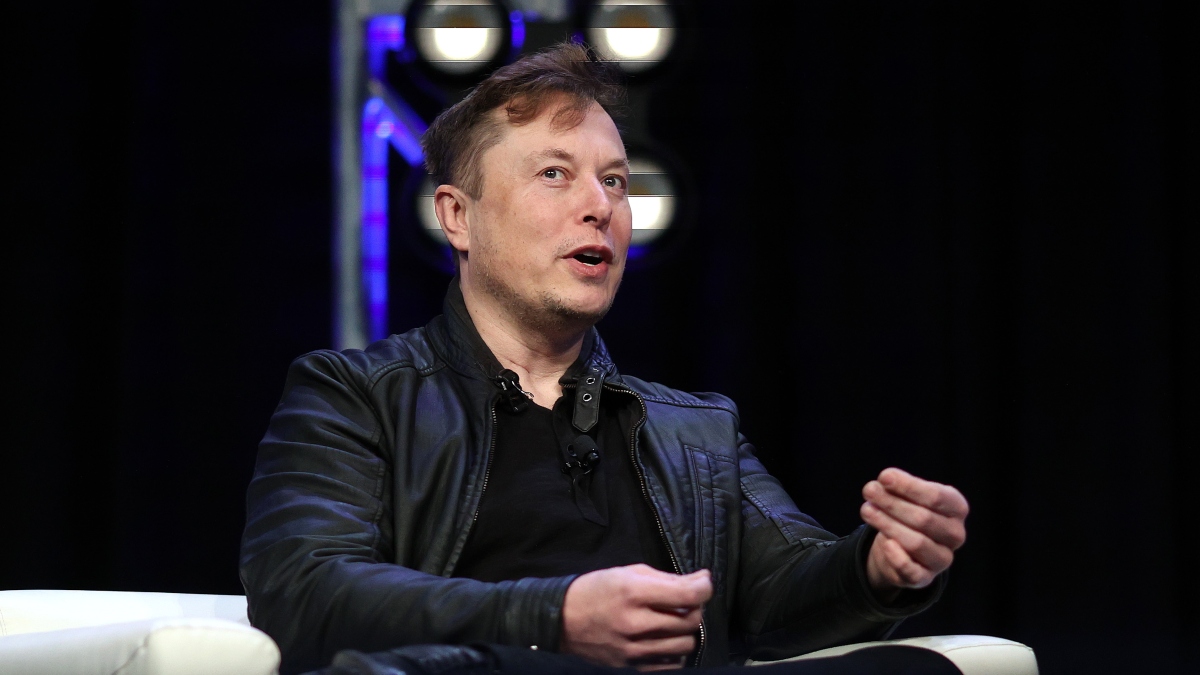 Not too long ago, he was fined $20 million by the Securities and Exchange Commission (SEC) for tweeting that he had “secured funding” to take Tesla private for $420 a share. – a reference to weeds.

Funding had not been secured, but Tesla’s stock price soared following his tweet.

The SEC has cracked down on the securities fraud case, ruling that Musk can no longer be president of his own company and that his tweets must be pre-approved by Tesla lawyers.

Fast forward to Tuesday night, and it looks like the mercurial businessman has yet to learn his lesson.

Four hours later, at 12:30 a.m. ET Wednesday morning, Musk refuted the claim that he was serious about the offer, saying it was a “long running joke.”

Manchester United is a listed company. If Musk threatens to buy any company – literally any random company – it will increase in value in the eyes of his thousands of followers, or just grassroots speculators looking to cash in on the profits.

Do you remember Dogecoin? Musk has sparked multiple double-digit rallies in the coin, which many consider worthless, throughout 2021.

The same goes for two assets – Bitcoin and Twitter – which have a bit more intrinsic value, but also rose in price following Musk’s tweets.

In these situations, Musk was careful not to pump the value of the asset outright.

He just made weird memes and weird tweets about supporting Dogecoin and Bitcoin. The news that he was buying on Twitter was reported by third-party media.

This is different from the situation on Tuesday night when he outright said he would buy Manchester United without giving further details.

Understandably, Manchester United shares rose on speculation, opening up 8% on the back of Musk’s bogus offer, its highest price in more than three months.

It doesn’t help that United are mired in utter chaos. The team lost its first two games against mid-table teams and the owners – the Glazer family, which also owns the Tampa Bay Buccaneers – have been criticized for the club’s consistent mismanagement and underperformance.

Any savior who can lift the club out of its misery and restore it to its former glory would make fans, players and staff more than happy – and represent a rosier financial future.

So the stock price rose at the same time, even when Musk’s salvo ended up being a false alarm.

The lesson: It’s one thing for people to tweet things in an ether. But if you’re the richest man in the world, what you’re tweeting has serious ramifications.

ManU’s tweet, four hours late, is wading through dirty waters. If you or I said what he said Tuesday night, we wouldn’t be fined by the SEC. But Musk? He can buy anything – and the markets move as he pleases.

And it’s not like Musk didn’t know better. We know he loves doing that. He has a track record.

When you’re the richest man in the world, saying you’re going to buy something, especially something that’s public, is no joke.

This is borderline fraud.

How would you rate this article?