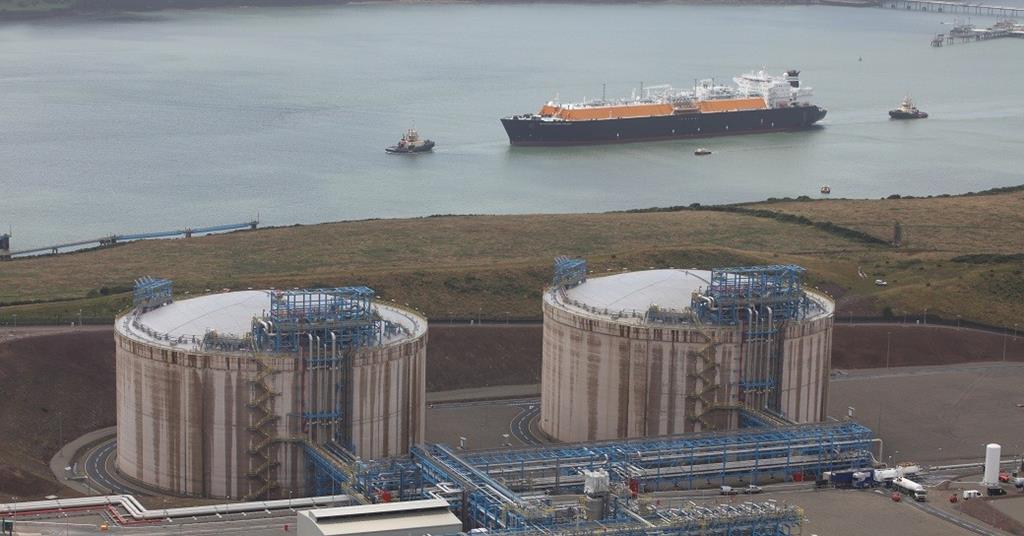 European pension funds are required to declare their investments in nuclear energy and natural gas as sustainable according to the EU sustainable taxonomy, which means additional reporting work for pension funds.

Previous critics of the European Commission’s proposal, including the Netherlands’ Pensioenfederatie, are disappointed with the decision.

On Wednesday, 278 MEPs voted against the sustainable label for gas and nuclear, leaving them 75 short of the 353 votes needed to overturn the EC’s decision to include the two energy sources in the EU’s sustainable taxonomy. .

“Pension funds will have to follow the extended taxonomy in their reports once the regulations come into effect. We would have preferred a separate transitional category for activities such as natural gas and nuclear energy, but pension funds will now have to accept the taxonomy as it is,” said a spokesperson for the Dutch pension federation. , one of the most vocal opponents of the Commission’s proposal. proposed taxonomy, commented.

Environmental NGO Greenpeace has pledged to take the Commission to the European Court of Justice over its decision to include gas and nuclear energy in the EU’s list of sustainable investments.

Ariadna Rodrigo, Greenpeace campaigner for sustainable EU finance, said: “It’s dirty politics and it’s an outrageous result to call gas and nuclear green and to continue to flow more money in Putin’s war chest, but now we will fight in court. The shameful work of the European Commission behind the scenes on behalf of the fossil fuel and nuclear industries will not help them there.

Brenda Kramer, a senior responsible investment adviser at Dutch pension asset manager PGGM and also a member of the European Sustainable Finance Platform who advised against including nuclear power and natural gas in the taxonomy a while ago. several months ago, said: “I am of course disappointed that our advice was not followed.

Matti Leppälä, chief executive of European pensions lobby PensionsEurope, noted that its members had “differing opinions” on the taxonomy. “Therefore, we do not have a PensionsEurope position and we are not going to seek to develop one,” he added.

Robert Sawbridge, head of responsible investing at asset manager Insight Investment, said Wednesday’s European Parliament vote was somewhat positive for investments in gas and nuclear companies – but it was still debatable whether whether these activities were truly sustainable.

“Insight believes that a pragmatic approach must be taken to the transition and in this respect enabling investment in best-in-class nuclear and gas activities is likely to be an important element in achieving the carbon targets of a way that supports a just transition,” he said.

“Similarly, defining these activities as sustainable by themselves does not seem correct,” he added.

The issue was very difficult for the EU to resolve, and the vote showed just how divided opinion was, Sawbridge said.

“From an investment perspective, we see this as a slightly positive credit for investments in these companies, which can now benefit from additional financial support through investment strategies aligned with the SFDR regime in accordance with Articles 8 and 9,” he said, adding, “In reality though, we think it continues to be a gray area.

While the taxonomy could theoretically enable investment in these industries, Sawbridge said, investors would expect transparency and evidence of alignment between potential investments and chosen investment approach and objectives.

He said: “Currently our SDI (Sustainable Development Investments) taxonomy is not compatible with the EU taxonomy. Our SDI investments do not include natural gas and nuclear energy, but on the other hand the EU taxonomy has detailed requirements on certain materials that cannot be used for products to be considered sustainable. . Our SDI taxonomy does not take this into account.

According to Rebecca Wörner, investment advisor at the pension scheme.

She said: “Strictly speaking, all investments aligned with the taxonomy can be considered sustainable, but we think we can indicate that we do not consider natural gas and nuclear energy as such. In any case, we have designed a conceptual methodology for our sustainable investments that includes neither.

Germany’s Union Investment was one of the few asset managers to publicly denounce the taxonomy. The company’s head of ESG, Henrik Pontzen, said: “This puts the credibility of the EU taxonomy at stake. The claim to be a global pioneer in setting sustainability standards cannot be satisfied in this way.

He added: “In our sustainability funds, we have excluded nuclear power producers for many years. We stand by this assessment because of the catastrophic risks of nuclear power plants and the unresolved issue of disposal.

Dutch asset manager NN Investment Partners (NN IP) said it would ignore the taxonomy in the sense that it would continue to avoid nuclear power and natural gas for its green bond funds.

Equity impact funds, however, can invest in companies that extract natural gas as long as they derive less than 10% of their revenue from shale gas. “The EU vision on natural gas and nuclear energy does not change the way we perceive these activities,” said Adrie Heinsbroek, NN IP’s director of sustainability.

The latest digital edition of IPE magazine is now available