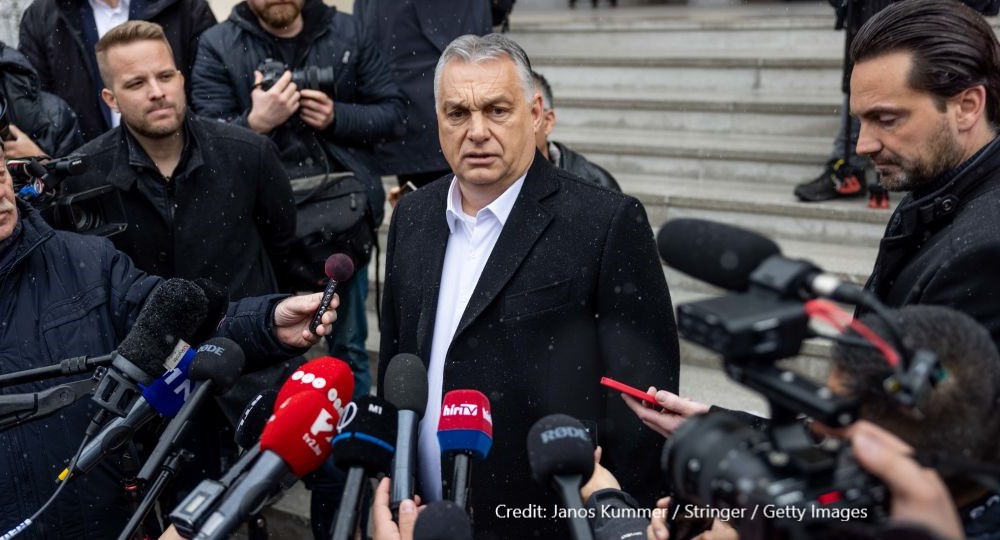 The negotiations for the Rule of Law Conditionality Regulation were not an easy task. In November 2020, tensions on the rule of law emerged during the discussions on the multiannual financial framework (MFF) and the Recovery and Resilience Facility (RRF), as the Polish and Hungarian governments decided to veto it just days after the Council reached an agreement with the European Parliament on the inclusion of a conditionality clause.

The clause would, it was hoped, allow the Commission to withhold EU budget funds from member states deemed to have breached key elements of EU rule of law requirements (judicial independence, media freedom, etc.).

Passing the MFF and the RRF before the end of his term as President of the Council was at the top of Angela Merkel’s agenda. Additionally, some Member States urgently needed funds to recover from the pandemic.

In this context, the German Council Presidency negotiated a compromise and the Commission agreed not to apply the conditionality regulation until the CJEU had ruled on its legality, and until the Commission itself even has developed guidelines on its application.

The decision greatly favored critical. The sequencing was clearly the result of German negotiations with the backward governments, with conditionality only coming into effect once their wishes were granted. Parliament vigorously challenged the Commission’s decision and took it to the CJEU for inaction.

Despite all the obstacles encountered, it seems that the regulation is about to finally be applied. On April 5, 2022, the Commission decided to send an official letter of notification to the Hungarian government.

The Commission could have activated the cross-compliance regulation a long time ago (EU regulations are binding from the day of their entry into force, in this case 1 January 2021). Indeed, in July 2021, a group of legal experts drafted a legal case Hungary to serve the Commission with an official letter of notification.

In November 2021, the Commission sent letters to the Polish and Hungarian governments warning them of funding cuts if shortcomings in judicial independence were not properly addressed.

Nevertheless, the Commission may have had its reasons for delaying.

The ECJ decision of February 16, 2022 confirmed the legal legitimacy of the regulation. The ECJ rejected the Hungarian and Polish demands in their entirety, declaring that the regulation has a solid legal basis and reinforcing the idea of ​​solidarity as essential for the Union budget.

It is undeniable that the Commission has risked a great deal in terms of public image, relations with Parliament and democratic deterioration in these Member States. However, the legality of the regulation is now indisputable and any doubt as to its overlap with Article 7 is removed.

Moreover, by complying with all the requirements of the EU Council Conclusions, the mechanism has greater legitimacy vis-à-vis Member State governments, who have the final say on funding cuts.

In the meantime, the Commission did not remain indifferent, but rather exercised its influence through the RRF. By keeping the Hungarian and Polish plans under review and not disbursing the funds, the Commission began to turn the tables on Warsaw, as Polish President Andrej Duda announcement its intention to respond to certain requests from the Commission.

The problem is that, following this explanation, the Commission could have activated the regulation since February 16. But instead, he waited for the Hungarian elections took place on April 3. It was definitely a risky move. The Commission gave Orbán exactly what he wanted: nothing would happen before the elections.

Given that Orbán was re-elected and the Commission has now decided to activate the new policy of conditionality against his government, it is difficult to justify the delay.

But two logics can explain the decision. On the one hand, the Commission may have preferred to avoid any possible speculation about its interference in the Hungarian elections.

Other EU institutions have already acted on the same reasoning: while the Finnish Presidency of the Council in 2019 included protect the rule of law among its main priorities, its actions were targeted on Hungary and not on Poland. experts attributed this behavior to a Finnish goal not to be accused of interference in the Polish October 2019 elections.

Alternatively, perhaps the Commission wanted to see what would happen if the Hungarian opposition won the election. Although many of Orbán’s reforms were difficult to reverse due to the two-thirds majority required in parliament to change the constitution, the opposition probably could have succeeded in improving the rule of law situation in Hungary.

Therefore, the Commission could have got away with not having to activate the mechanism, arguing that the Hungarian government would respond to EU concerns. By doing so, it would have avoided any risks of a rally-around-the-flag effect (i.e. an increase in popular support for the government) that sanctions can trigger.

Is it time to launch it against Poland?

The Commission is activating the settlement against Hungary and not against Poland for the moment.

The war in Ukraine is a game-changer and could contribute to the isolation of Hungary. The ruling party Fidesz is no longer protected under the aegis of the European People’s Party in Parliament (he left the group in March 2021).

This fact, added to the change of government in Germany (Angela Merkel has often been accused overprotective of Orbán), leaves the Hungarian government in an uncomfortable position: without allies who protect its misdeeds in exchange for political advantages.

Orbán’s sympathy for Putin and his reluctance to take a strong stance against the invasion of Ukraine may also have severed the Budapest-Warsaw axis and thus further weakened the already weak Visegrád group – from which the Czech and Slovak sides walked away some time ago over disputes with Hungary and Poland over the rule of law.

Poland is currently at the forefront of welcoming refugees. The costs of the refugee crisis clearly show that Poland needs EU help, hence the possibility that the Polish RRF will be approved and the funds disbursed have increased. Same Dutch Prime Minister Mark Rutte recognized the need to provide financial support to Warsaw.

However, EU money will not be completely unprotected, even if it does reach the Poles. The threat of the conditionality mechanism is now real, and the Polish government could pay more attention to meeting EU rule of law demands if it wants funds to keep flowing.

As a result, further Hungarian isolation and funding cuts may force the Polish government to rethink how far it wants to go in its rule of law dispute with the EU.