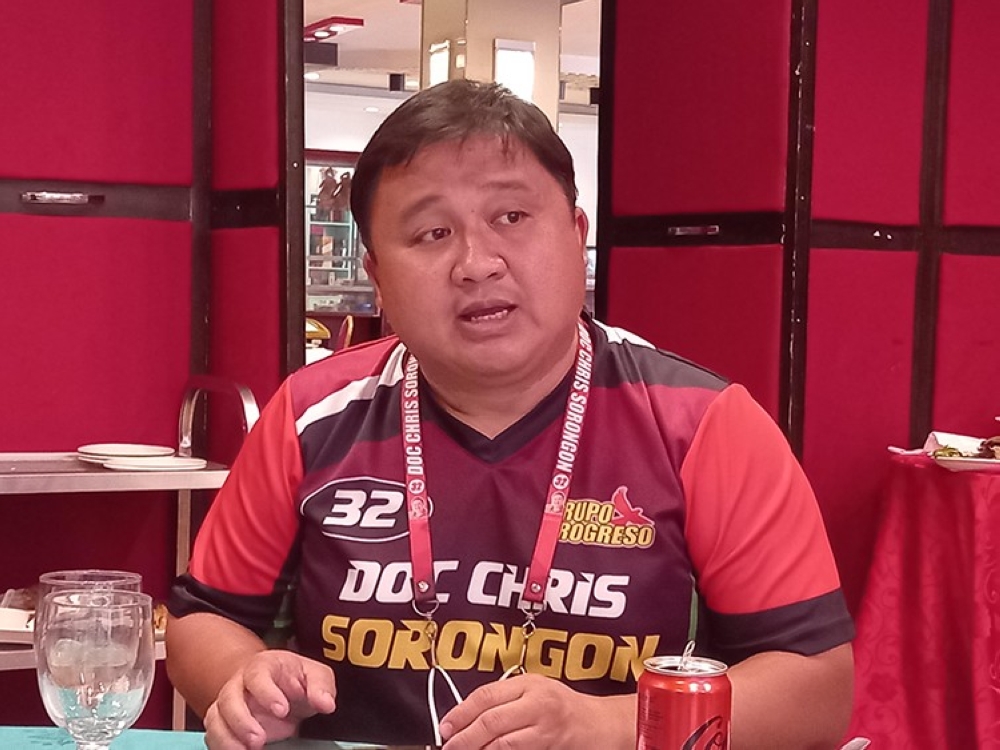 “Their truth commission is obviously not a neutral or objective body because it is made up of supporters hired by Mr. Benitez (Mayor Alfredo Benitez) and his close associates.”

This was underscored by Dr. Chris Sorongon, spokesperson for former Bacolod City Mayor Evelio Leonardia, after the camp for Mayor Benitez’s new administration, who officially took office at noon yesterday, the 30th June, previously cited for more than 1.5 billion pesos. of alleged questionable transactions made under Leonardia’s administration from 2017 to 2020.

Sorongon, in a statement, said the Bacolodnons should be made aware of the true motives of this illegal and unconstitutional truth commission, as it was created solely to destroy Leonardia, as they still view it as a threat to their political agenda.

“It’s no surprise that the incoming administration, through its spokespersons, resumed its ‘fireworks’ on Tuesday June 28, attacking and discrediting Leonardia at a press conference, where they allegedly circulated the ‘early findings’ of their ‘truth commission.’ which has been charged with examining, investigating and evaluating the financial dealings of the current dispensation. Naturally, they must make noise as paid propagandists to earn their otherwise they will have no place in the new government,” he said.

Sorongon added that legal luminaries are beginning to question the legality or validity of the creation of the “highly publicized truth commission”.

What was the basis for its creation? Was there an executive order signed by Benitez to establish the same? Under what capacity? Is there a law mandating its existence?, he asked.

Sorongon noted that Benitez took office at noon on June 30, but their truth commission released its first findings on June 28.

“From what we understand, Mr. Benitez has not yet assumed the mayoralty of June 30, 2022 at noon, but on the face of it, the so-called truth commission has already been fully functional for weeks based on the accounts. media renderings,” Sorongon said.

Leonardia’s spokesperson said: ‘I can’t stress enough that the administration of Leonardia has always been transparent and has complied with all regulations set out by the Commission on Audit (COA).’

He added that the strict observance and adherence to COA rules, in fact, are among the reasons why the local government unit has received numerous national and regional awards, including the Seal of Good Local Governance and the Seal financial stewardship from the Department of Interior and Local Government, no less.

Sorongon cited that in the not so distant past 12 years ago, upon assuming the position of CEO, the late President Benigno Simeon “Noynoy” Aquino III signed Executive Order (EO) No. 1 in July 2010 , establishing the “Philippine Truth Commission (PTC).

The PTC has been tasked with investigating allegations of corruption by Aquino’s predecessor, former President Gloria Macapagal-Arroyo, Sorongon said.

Five months later, on December 7, 2010, the Supreme Court en banc declared Aquino’s Executive Order No. 1 creating the PTC as “unconstitutional” following the petition filed by Louis “Barok” Biraogo against the Truth Commission of Philippines (GR No. 192935), he said.

A similar petition, he said, was filed by Representatives Edcel C. Lagman, Rodolfo B. Albano Jr., Simeon A. Datumanong and Orlando B. Fua against Executive Secretary Paquito N. Ochoa and Secretary to the budget Florencio B. Abad (GR No. 193036).

The Supreme Court (SC), in its decision, primarily cited that EO No. 1 violates the “equal protection clause” guaranteed by the Constitution, Sorongon said.

As the PTC Aquino was mandated to investigate only alleged wrongdoing by the Arroyo administration, the majority of High Court judges argued that the Commission can be a vehicle for revenge, he said.

The subsequent reconsideration motion filed by the Aquino government asking the SC to overturn its earlier decision yielded a similar result. With finality, the High Court declared the PTC to be illegal, therefore unconstitutional (Illegal ‘Truth’ Commission, SC rules with finality, by Tetch Torres, INQUIRER.net, July 26, 2011), the statement said.

“As with the Benitez truth commission, its creation is not covered by any executive order similar to the late President Aquino’s EO #1. It is clearly a political vendetta vehicle, a propaganda tool to only discredit Mayor Leonardia’s good image, a zarzuela, a colorum if you want to call it, a witch-hunting venue lined with malicious imputations, a channel for trial by advertising mixed with defamatory labels,” he added.

Lawyer Lyzander Dilag, spokesman for Benitez, said earlier that when the new mayor takes office, he will issue an executive order creating a committee that will help ensure clean and transparent government.

Dubbed the “Truth Commission”, the commission will also be tasked with adopting some of the best practices of local government units (LGUs), Dilag said.

Attorney Karol Joseph Chiu, secretary to the Benitez administration mayor, said the fact sheet previously released by their camp will be a starting point.

“The primary purpose of the committee that will be created is to establish good practice or good governance in the city and not to destroy the name of Leonardia,” he said.

He added that the fact sheet was based on the public record or the COA record.*