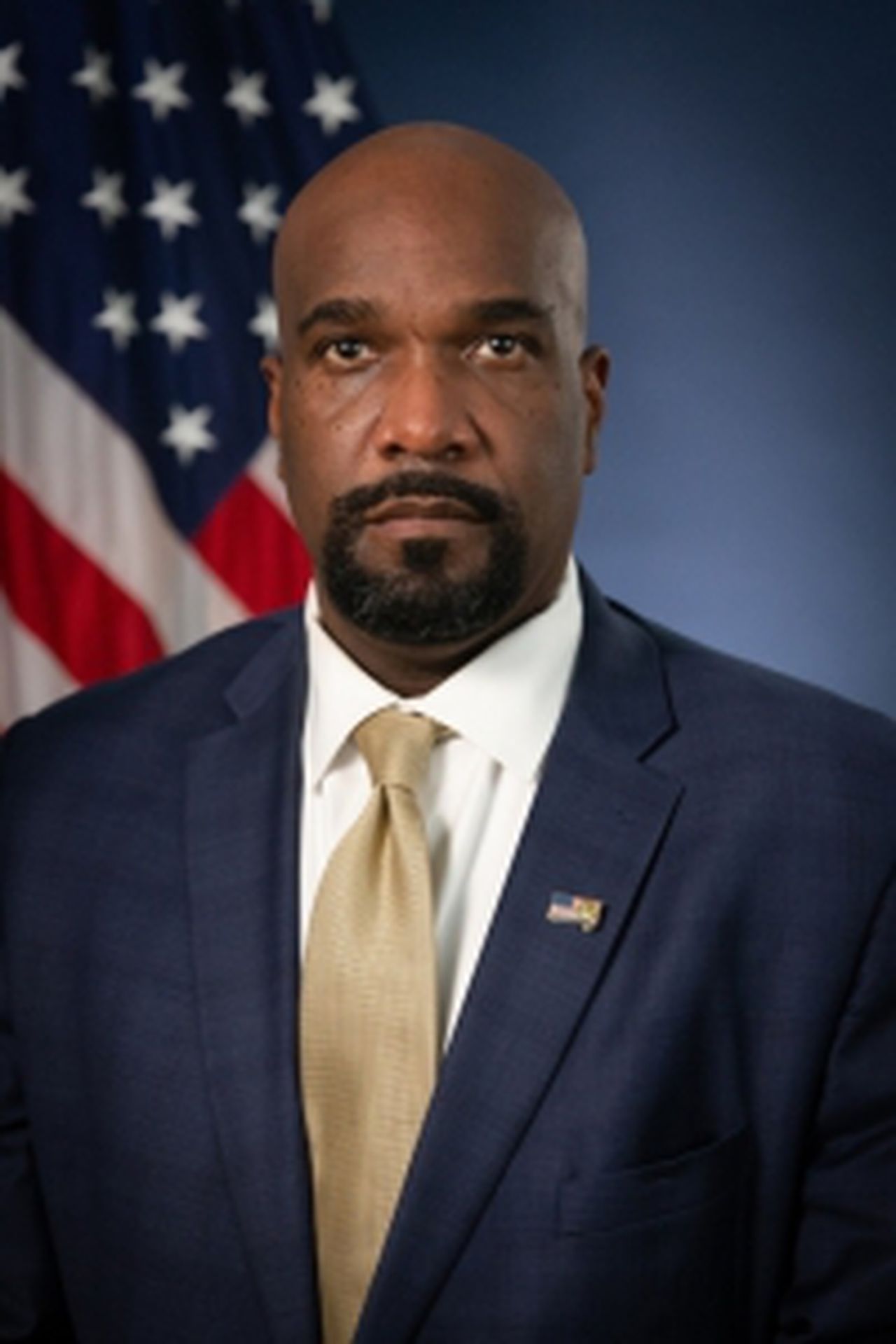 COLUMBUS, Ohio — A federal prosecutor has asked the Ohio Public Utilities Commission to freeze its four investigations into FirstEnergy and the House Bill 6 corruption scandal, saying it could interfere with an ongoing federal investigation.

In a letter to PUCO commissioners sent this week, Kenneth Parker, a U.S. attorney for the Southern District of Ohio, called on state regulators to suspend, for at least six months, their reviews of various aspects of FirstEnergy, providing $60 million dollars in bribes to pass the HB6 Energy Act, as well as millions in secret payments to former PUCO Chairman Sam Randazzo.

Cleveland.com/The Plain Dealer has contacted a PUCO spokesperson to inquire whether all four investigations will be halted at this time, per Parker’s request.

Parker’s letter comes after Assistant U.S. Attorney Emily Glatfelter, the lead prosecutor in the HB6 case, reportedly objected last month to a former FirstEnergy official questioned during a PUCO deposition about payments made by FirstEnergy to companies controlled by Randazzo.

Glatfelter’s comments, relayed by a FirstEnergy lawyer who called her, led state regulators to shut down lawyers from the Office of Ohio Consumers Counsel, a state utility consumer watchdog, to ask Ebony Yeboah-Amankwah, who was fired as FirstEnergy’s ethics officer after the breakout of the HB6 scandal, payments, some of which were invoice by Randazzo’s company to her.

Last December, PUCO ordered an investigation into whether Randazzo violated Ohio law by failing to disclose more than $13 million paid to its companies by FirstEnergy over several years. However, the PUCO commissioners indicated in their order at the time that “it is of the utmost importance” that the commission’s investigations not interfere with either the federal FirstEnergy investigation or a civil lawsuit filed against major scandal figures by Ohio Attorney General Dave Yost , in Franklin County Court of Common Pleas.

HB6 charged Ohio power users to bail out two nuclear power plants owned by a former FirstEnergy subsidiary and authorized a so-called “decoupling” charge that allowed FirstEnergy to charge consumers millions of dollars more than she would not otherwise be permitted to do so, among other provisions. But the bailout and “decoupling” provisions were repealed after the corruption scandal broke.

Houseer, a Republican from Perry County, and lobbyist/former Ohio Republican Party Chairman Matt Borges have pleaded not guilty and are expected to go to trial early next year. Three of the defendants have already pleaded guilty to their roles in the scheme; The sixth defendant, prominent lobbyist Neil Clark, committed suicide last year.

FirstEnergy admitted in a deferred prosecution agreement last year to bribing Householder and Randazzo in return for favorable treatment, and the Akron-based utility fired CEO Chuck Jones and top lobbyist Mike Dowling in October 2020 over a questionable payment later found to have been made to Randazzo.

However, to date, no charges have been filed against Randazzo or any current or former FirstEnergy officials. Federal authorities have largely remained silent since last year, though the HB6 investigation has indirect ties to an FBI investigation that led to the conviction of PG Sittenfeld, a former Democratic member of the Cincinnati City Council, charged with corruption last month.

So far, the four PUCO probes have provided a number of important details about FirstEnergy, Randazzo and other figures in the HB6 scandal.

An investigative audit released earlier this year found that while FirstEnergy collected hundreds of millions of dollars from utility customers in the name of its use to modernize its power grid, there is no evidence the money drove the Akron-based utility to spend more on network upgrades. In fact, the audit found that FirstEnergy didn’t track how the money was spent, so auditors couldn’t tell if any of that money was spent on HB6 lobbying.

A second audit released last September concluded that FirstEnergy needed to do more to comply with state enterprise separation rules and split two other subsidiaries – FirstEnergy Home and FirstEnergy Advisors – into separate organisations.

A third audit last August recommended that FirstEnergy return $6.6 million collected from taxpayers because it was used for questionable payments – mostly to entities associated with prominent Cleveland businessman, Tony George.

The investigations also resulted in the release of a treasure trove of emails, text messages and other documents from current and former FirstEnergy executives, Randazzo and others. Among the revelations contained in these documents, Randazzo canceled PUCO staff and other commissioners to help FirstEnergy in several ways.

Other text messages between Jones and Dowling, obtained by the Ohio Consumers Counsel as part of one of the investigations, said Lieutenant Governor Jon Husted, a Republican from Columbus, had worked to expand the bailout nuclear as lawmakers deliberated whether to pass HB6.