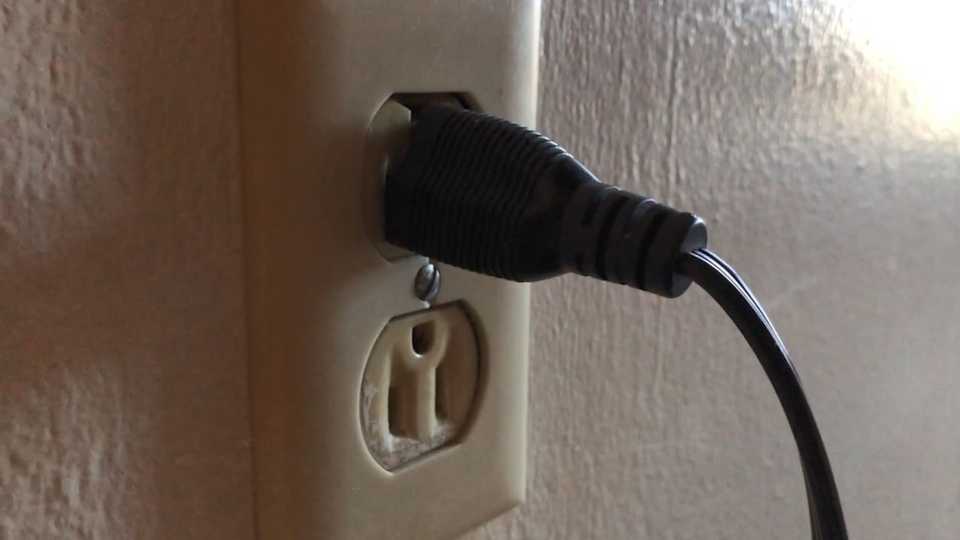 Ohio (WKBN) — An audit of FirstEnergy Corporation and its subsidiaries released Friday found the company will have to reimburse customers after it incorrectly recorded millions of dollars.

The audit was conducted by the Federal Energy Regulatory Commission.

During these non-compliances, the audit revealed that the company and its subsidiaries sometimes overcharged customers.

Accordingly, the report recommends that the utility company issue customers a refund with interest within 60 days of the audit report.

The company must also submit a reimbursement analysis if there have been excess recoveries from wholesale customers, within 60 days for review by DAA. It must explain the calculation of refunds, the determining elements of the refund, the method of refund and when the refunds will be made.

FirstEnergy has committed to providing approximately $9.6 million in refunds to customers.

The audit also found that the utility company incorrectly accounted for and misreported lobbying expenses, donations and other costs for House Bill 6.

On July 21, 2020, FirstEnergy disclosed in a public statement that it had received subpoenas from the DOJ in connection with the investigation surrounding Ohio House Bill 6.

First Energy disclosed that it made payments to Generation Now and Partners for Progress, Inc., which were 501(c)(4) entities, and Hardworking Ohioans, Inc., a for-profit company.

In total, the payments amounted to approximately $70.9 million.

According to the audit, FirstEnergy only disclosed that these payments were made after the DOJ investigation was made public.

FirstEnergy has informed DAA that it broadly agrees with the findings and recommendations.

The company has yet to announce how much each customer will receive.