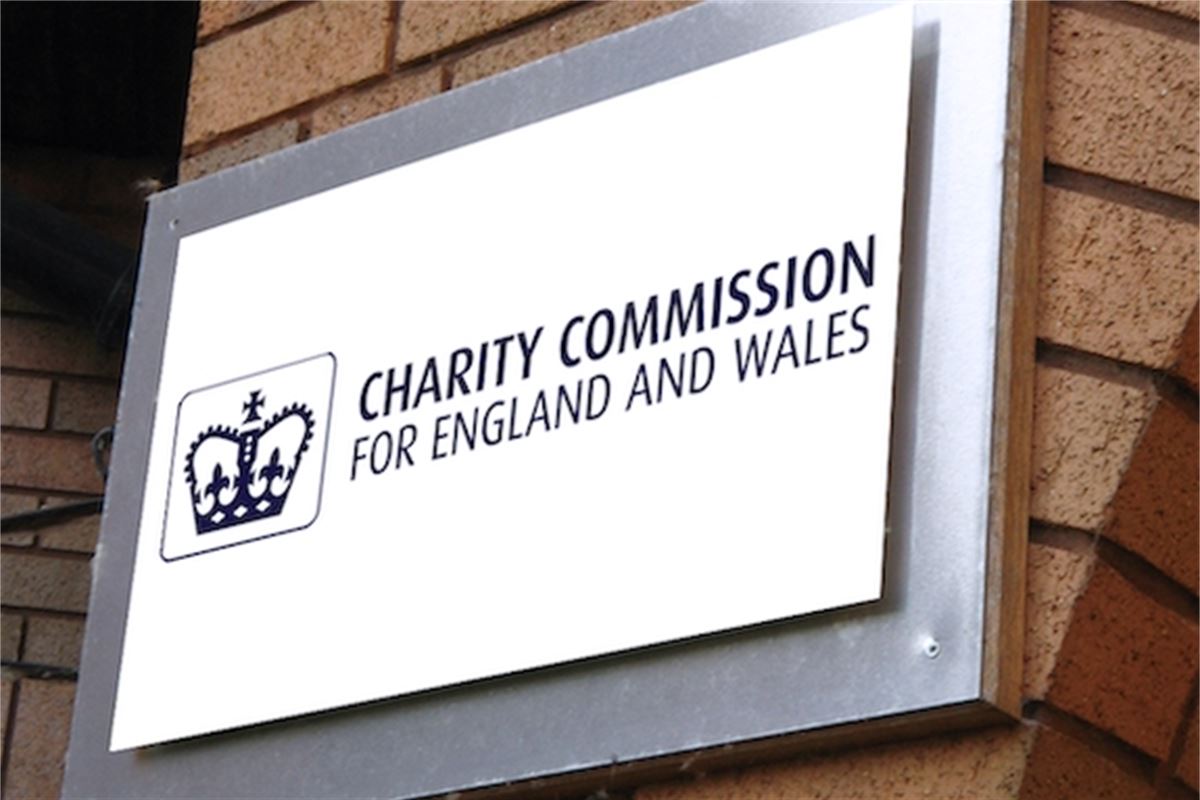 A prospective former Tory MP has been named the Department for Digital, Culture, Media and Sport’s preferred candidate to become chairman of the Charity Commission after the previous choice resigned days after conduct problems emerged.

He will now appear before MPs on the Digital, Culture, Media and Sport Select Committee for a pre-nomination review.

If approved, Fraser will serve three years in the £62,500-a-year role, or two-and-a-half days a week.

“Nadine Dorries named another Conservative supporter,” Powell said. “The chairman of the Charity Commission is an important position, and the public must be confident that this role is independent, non-partisan, and that there is no conflict of interest in the investigations carried out by the commission.

“This is another case of the Tories taking care of their own. The Conservative record of cronyism in public appointments stinks.”

The department’s last choice was a commercial lawyer for almost 30 years and previously served on the board of the Charity Commission from 2013 to 2017, where he acted as one of two statutory legal members and chaired the Governance and Remuneration Committee as well as the Policy Committee and Policy Committee.

Fraser has also worked with the voluntary sector since 1992, including leading an aid convoy to Bosnia to help its Muslim population, chairing the management committee of a West London shelter for women victims of domestic violence and supporting the Rugby Portobello Trust charity after the 2017 Grenfell tragedy.

“As I know from experience, the Charity Commission is a highly respected, independent regulator overseeing world-class charities,” Fraser said.

“I am honored to be offered the responsibility of chairing it in the future.”

Fraser was a Conservative candidate in North Devon in the 2005 general election.

Two years prior, he had been overheard at a company luncheon in Florida discussing marriage prospects in the constituency and saying that local women were “all notoriously hideous”.

Fraser later distanced himself from the comments, telling the North Devon Journal he had “repeated a comment an old tampon made to me about not getting married in Devon”. He added, “The girls I met there are really cute. It’s a silly topic and I was negligent. There’s no way I would say such a thing.”

Appointment and resignation “in shambles”

Martin Thomas, the final person proposed for the job, was due to start work as chairman of the Charity Commission on December 27. He resigned before officially taking the post after The temperature reported that he had been the subject of three formal misconduct complaints during his five years as chair of Women For Women International UK.

One included a 2018 incident when he mistakenly sent a photo of himself taken in a Victoria’s Secret store to a junior employee at the charity. He resigned from Women for Women last year following a different investigation.

After it emerged that the DCMS had a policy of not seeking references for shortlisted candidates, Permanent Secretary Sarah Healey admitted the department should have checked with the Charity Commission itself to see if there were any. had records of reported issues with charities the shortlisted applicants were involved with.

She pledged to learn from other departments, but rejected the suggestion that there should be an intergovernmental policy on references for public appointments.

Culture, Media and Sport Select Committee chairman Julian Knight described Thomas’ appointment and resignation as chairman of the charity committee as a ‘mess’ and used the same term to describe the management wider by the DCMS of major appointments.

But Public Appointments Commissioner William Shawcross, who is investigating Thomas’ appointment, absolved DCMS of any blame and said the department had performed “extremely well” in his office’s annual audit.

Ian Karet stayed on as interim president during the process of appointing a permanent president.