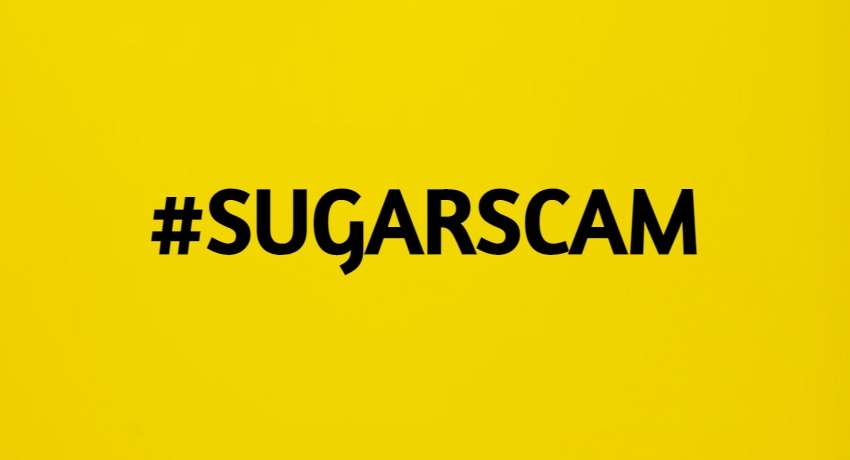 COLOMBO (News 1st); Sri Lanka’s Human Rights Commission on Monday (18) called on the government to implement the recommendations made by the Auditor General regarding the special inquiry into the sugar tax scam.

HRCSL Chairman, retired Supreme Court Justice Rohini Marasinghe in a statement to News 1st said the unreasonable and arbitrary use of state power can violate the rights of Sri Lankan citizens and that, therefore, the recommendations should be implemented.

The report recommends that funds be recovered from importers who have made huge profits from the tax cut.

Dubbed the infamous “sugar scam” in Sri Lanka, it was alleged that it did not benefit consumers but massively importers who earned unreasonable profits.

The recommendation was made after the National Audit Office conducted a ‘special audit’ to determine why the tax cut did not benefit consumers.

What happened… A flashback.

The National Audit Office has investigated the reduction of the special commodity levy imposed on imported sugar from Rs. 50/- per kilogram to Rs. 0.25/- per kilogram, a measure which was supposed to benefit consumers already grappling with a Covid-induced economic downturn.

The special audit revealed that within four months of the tax reduction (October 14, 2020 to February 8, 2021), the government was deprived of tax revenue of a whopping Rs. 16.763 billion.

It was also reported that during the same period, some of the stock was also dumped on state-owned Lanka Sathosa above the permitted price, resulting in a loss of Rs. 102 million for Sathosa.

The audit investigation pointed out that one of the major sugar importers in Sri Lanka, Pyramid Wilmar, recorded a massive profit of around 1,222%.

He pointed out that the tax reduction did not meet the government’s desire to relieve the people, but greatly benefited imports and traders.

News 1st published this story in 2021, then repeatedly highlighted the discrepancies between the tax cut and its impact on ordinary consumers at a time when Sri Lankans were grappling with the rising cost of living.

Recommendations from the National Audit Office.