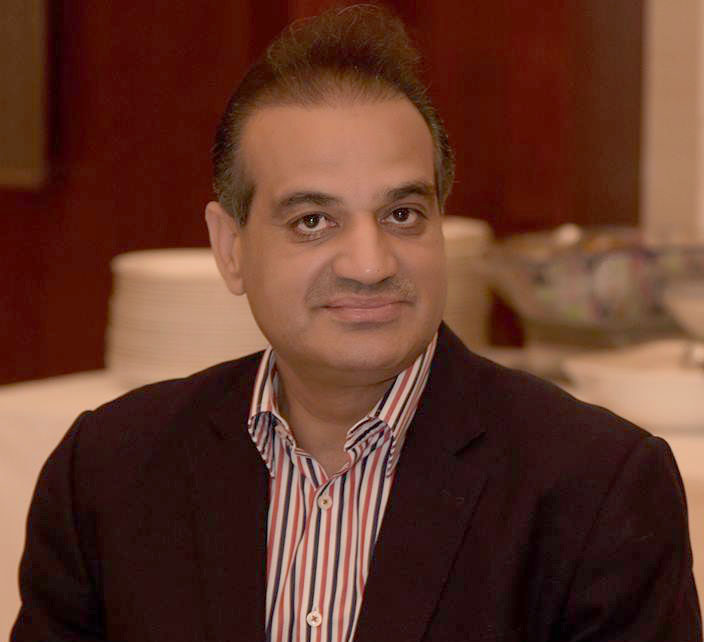 A mixed reaction was witnessed from both the government and PTI ranks after the verdict of the Election Commission of Pakistan in the banned funding case. Both sides are seen voicing Jim Jam on the verdict and claiming victory. In fact, there is a pie for every part in this verdict. The PTI should take comfort in the fact that the decision does not pose an immediate threat to it as expected. Experts say the Electoral Commission had no jurisdiction to cancel the party’s registration or remove the electoral symbol. So, the PTI should feel in the safe zone for sure, but until the case lands in the Supreme Court.

On the other hand, the decision of the ECP provides enough elements for the ruling alliance to argue in favor of “Sadiq and Ameen” under articles 62 and 63, against Imran Khan. According to the government parties, Imran Khan presented a false statement to the electoral commission and in doing so, he in fact seriously violated Articles 62 and 63. They claim that former Prime Minister Nawaz Sharif was sent home by the Supreme Court under the same articles and because he had also submitted a false affidavit. Experts, however, are of the opinion that there is a difference between Imran Khan’s statement and Nawaz Sharif’s affidavit. Imran Khan signed a simple statement of account given to him by the chartered accountants. So if there is any discrepancy in those accounts, the company that did the audit will be held liable, whereas in the Nawaz Sharif case he submitted his statement on an affidavit, which is a legal document and has legal implications. Nevertheless, the matter will now go to court and be decided there.

Regarding the question whether the decision of the ECP will have an impact on the popularity of the PTI, especially in the upcoming general elections, I think it is unfounded. Despite this decision, the PTI will continue to be the main political party, especially in the provinces of Punjab and KP, provided there is an unfavorable verdict from the Supreme Court regarding President Imran Khan. The government and allied parties are all ready to take the case to the Supreme Court and the reference against the PTI and Imran Khan is being fine-tuned.

Pakistan is a unique country in the sense that people here don’t follow the law, but rather the law follows the people. It is up to the people to manipulate the law in their favor or against their opponents. Here, Law behaves simply and enjoys dancing to the tune of the powers that be. It is up to those powers to use the law to teach someone a lesson. We have seen it in the case of former prime ministers Zulfiqar Ali Bhutto and Nawaz Sharif. Apparently they were the people against whom more sins than sins.

Realistically, the PTI in particular and Imran Khan in general happen to be the main players in the prevailing political system. The PTI, in the given political scenarios, acts as a balancing force vis-à-vis the PML N, the PPP and the rest of the ruling parties. Avoiding the PTI from the political scene would seriously upset the political balance in favor of these two parties in particular. So, logically, there is virtually no chance that the PTI will be dissolved as a political party, despite the fact that the governing alliance would do its best to seek its dissolution through a court order.

The allied parties in their session on August 3, 2022 decided to put Imran Khan and other key figures on the Exit Control List (ECL), taking refuge in the decision of the ECP. There were no such orders or submissions in the ECP’s decision, but the government decided on its own to take this action. The goal is obviously to put the management of the PTI under pressure, but this trick may not work well and may prove to be counterproductive. Another decision taken at the meeting concerns the filing of a reference against PTI President Imran Khan under Articles 62 and 63. Here the government appears to have a case, although PTI lawyers are confident that no harm will be done to their president in this particular case.

All told, in the emergent scenario, the fate of the snap election appears to be up in the air. It looks like the PTI is now focused on fighting that benchmark first. The case is of paramount importance to the PTI as the future of Imran Khan is linked to this case. As long as the ECP verdict stands, the fate of the PTI president will be in limbo. The verdict had to either be suspended by the court or decided in favor of PTI. Only then can the PTI consider themselves in the comfort zone. Experts believe the reference can be defrosted within 15 days of arriving in court, while some lawyers believe it will be a long battle.

Imran Khan, for his part, needs to take a hard look at the events that led him and his party to this pass. One thing he and his party need to understand precisely is that they simply cannot exist in isolation. If they want to enter politics and hold important positions, they must learn to work with the outside world, especially the superpowers, especially America and China. Whether we like it or not, the USA is a reality and we have to coexist with it. When you have a trusting and mutually beneficial partnership, you can definitely push your partner to do more. Imran Khan is still the only hope for millions. Without a doubt, he is the one who can lead this country towards autonomy. But for that, he must do some introspection on what went wrong during his four years in office. If he is able to rectify past flaws, he can surely pose a formidable challenge to his opponents.