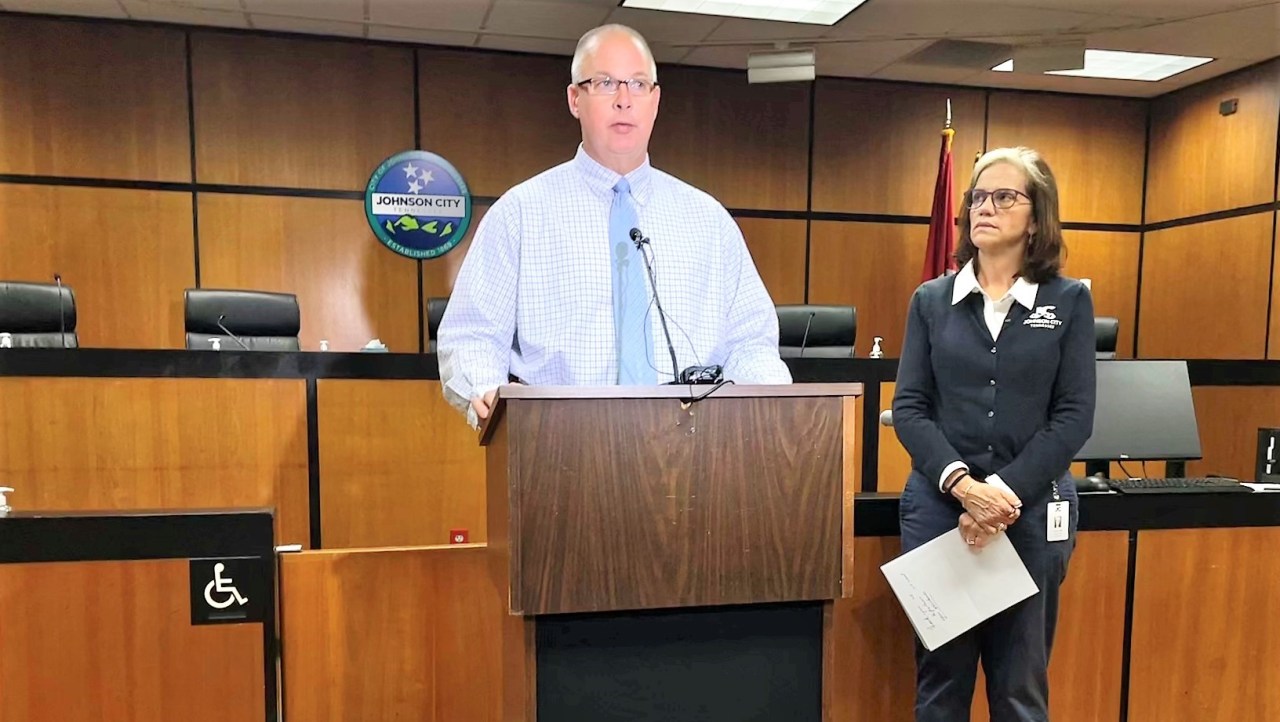 JOHNSON CITY, Tenn. (WJHL) – Johnson town commissioners will meet behind closed doors Thursday to discuss an attorney’s lawsuit against the town alleging she was fired in retaliation after trying to get police to investigate further. about an alleged serial rapist and drug dealer.

The 4:30 p.m. executive session will precede the regular 6:00 p.m. committee meeting. A group calling for the suspension of Johnson City Police Chief Karl Turner while the city conducts an independent audit of the police department plans to protest outside City Hall ahead of the meeting and have members present.

A city statement says the executive session is to discuss “the status of Dahl’s litigation against the City of Johnson City.”

Dahl’s June 23 lawsuit claims that JCPD leaders and investigators, including Turner, blocked his repeated attempts from September 2020 to June 2021 to convince them to expand a case against “Voe” beyond a federal felony charge in possession of ammunition. He alleges there was enough information to investigate “Voe” for a series of incidents in which he drugged and sexually assaulted women he would meet downtown.

Editor’s Note: News Channel 11 is not currently using the real name of the man known as “Robert Voe” in a federal lawsuit filed against Johnson City Police Chief Karl Turner and others pending the availability of official documents that would make it legally appropriate to name him. .

The part of the lawsuit directly related to the city hinges on a Tennessee law, TCA 50-1-304, titled “Discharge for Refusal to Participate in or Remain Silent about Unlawful Activities…” – also known as Tennessee Public Protection Act (TPPA).

While the first four counts of the lawsuit are against Turner and individual officers, Count V claims “TPPA Retaliatory Discharge against Johnson City”.

The count seeks a retaliatory discharge judgment against Johnson City under the TPPA, an award of damages in an indeterminate amount, and an award of Dahl’s costs and reasonable attorneys’ fees.

The City of Johnson City has declined to comment on the lawsuit since it was first questioned on June 29.