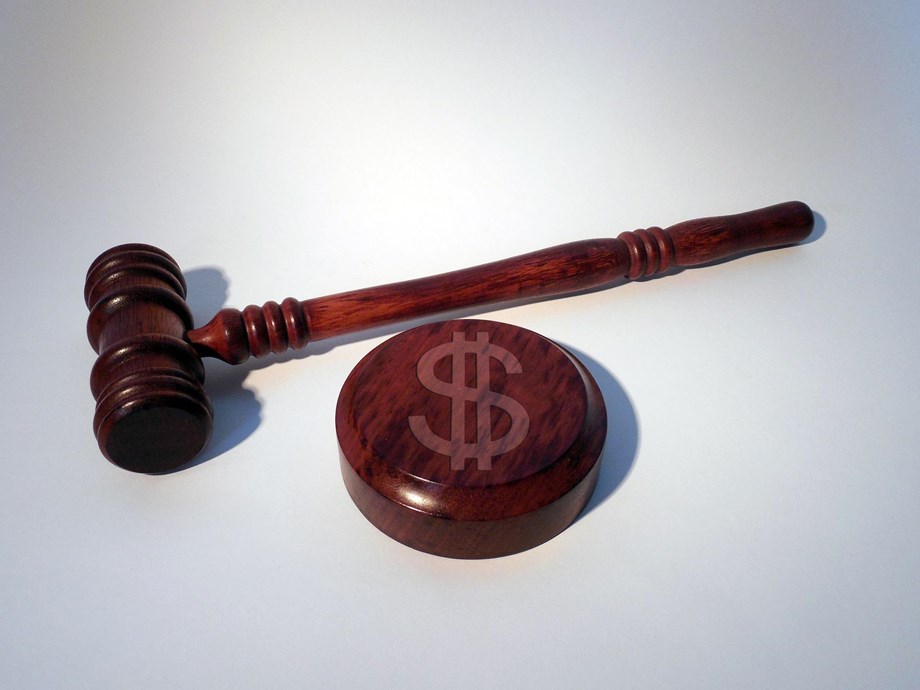 After being found guilty of social responsibility and anti-money laundering violations, the Gambling Commission fines LeoVegas £1.3m. The online casino will receive an official warning and will be audited, to ensure that the operator is administering the correct protocols, as set out by the UK Gambling Commission.

Leanne Oxley, Director of Enforcement and Intelligence for the Gambling Commission, commented: “We have identified the deficiencies at LeoVegas through targeted compliance activity. We will continue to take action against other operators s ‘they don’t learn to comply with the rules and regulations set out by the UK Gambling Commission’.

A spokesperson for Newcasinosites.me.uk commented. “As operators, we must protect our customers. There is no excuse for not being aware of the potential risks of money laundering within our businesses. We have a social responsibility to comply with all regulations issued by the UK Gambling Commission, or pay the price”.

LeoVegas set a 45-minute cooling-off period after six hours of play without explaining how they concluded playing for six hours was when damage could occur. The lack of an explanation from the operator was a breach of social responsibility, reported by the UK Gambling Commission.

LeoVegas is also guilty of taking improper controls that allowed high levels of gambling spending to take place in a short period of time without knowing anything about customers’ financial status.

Anti-money laundering violations included: financial triggers for anti-money laundering reviews being too high to manage money laundering or terrorist financing risks. Relying on ineffective threshold triggers and inadequate information regarding how much a LeoVegas customer should be allowed to spend (based on income, wealth, or other potential risk factors).

Other penalties for LeoVegas

2022 isn’t the only time LeoVegas has been penalized for publicity and marketing failures. In 2018, the operator was charged with false advertising. LeoVegas was also penalized for the way customers were treated at the end of their self-exclusion period*.

The operator’s license was reviewed, with LeoVegas paying a £600,000 fine and having to divest itself of any funds received as a direct result of the breaches. LeoVegas also had to bear the Commission’s costs.

*Self-exclusion is a tool offered by UK online casinos used by customers who feel their gambling habits are spiraling out of control. They can ask the operator to deny them their service for a certain period of time (not less than six months).

(Disclaimer: Devdiscourse does not promote any type of gambling activities and urges readers to gamble responsibly if they choose to do so. Devdiscourse journalists were not involved in the production of this article. Facts and opinions appearing in the article do not reflect the views of Devdiscourse and Devdiscourse claims no responsibility for the same.)