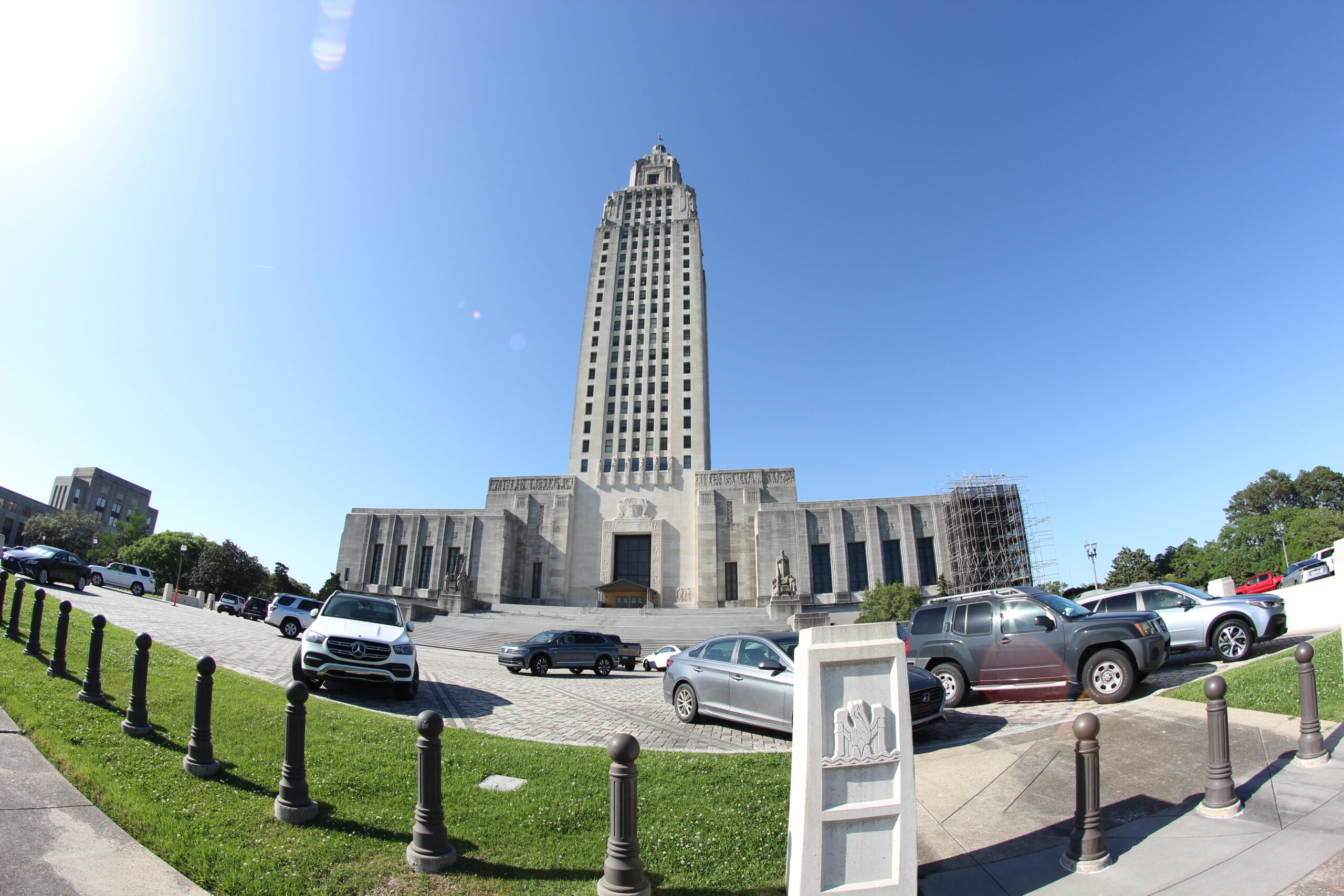 The Louisiana Legislature on Thursday passed a tax reform bill that could eventually lead to the creation of a centralized sales tax commission to replace the state’s currently fragmented collection system.

The Senate voted 37-0 to pass House Bill 199, sponsored by House Speaker Clay Schexnayder. The legislation is a proposed constitutional amendment, requiring voter approval to be enacted. It had already passed the House unanimously and will be put on a ballot for voters to consider on October 9. After that, lawmakers should pass statutory legislation to set up the actual collection methods.

The constitutional amendment proposes to create the Streamlined State and Local Sales and Use Tax Commission to “provide for simplified electronic filing, electronic remittance, and collection of sales and use taxes collected in the state,” according to the bill.

After its first year, the commission would replace both the Uniform Local Sales Tax Council and the Tax Commission for Distance Sellers. The commission would also issue policy advice and develop rules and regulations to simplify and streamline the audit process for taxpayers.

If accepted by voters, the constitutional amendment will allow the legislature to pass statutory provisions that define more detailed duties and functions of the commission. Such provisions would require a two-thirds vote of the legislature, and if not passed, the state will continue to use its current collection systems.

The commission would be made up of eight members: