Members of the Integrity Commission appointed. Still no Auditor General. 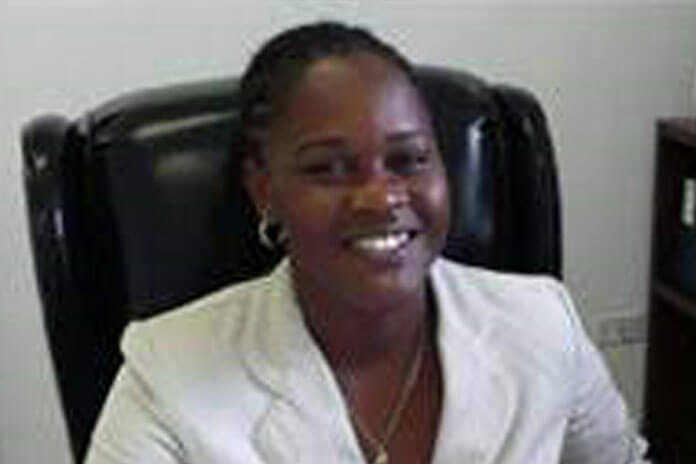 BELIZE CITY, Mon Feb 14, 2022 – Last week the new members of the Integrity Commission were selected and their names forwarded to the Governor General. In a brief interview with local media, Prime Minister John Briceño said those names included Zoey Zetina, Rick Moguel and Andrea McSweaney McKoy, who is expected to become the commission’s chair. As for when the Integrity Commission will be fully operational, the Prime Minister said it was just a matter of waiting for the Governor General to send the actual instrument of appointments.

Established under the Prevention of Corruption in Public Life Act, the Integrity Commission plays a key role in monitoring, preventing and combating corruption. The commission examines declarations of physical assets and financial status filed by public officials and may also investigate allegations of corruption made against such public officials. President of the Public Service Union (PSU), Dean Flowers shared his thoughts on the selection of new members, saying that while the PSU is happy with the move, there is still a long way to go. Flowers expressed disappointment that in the government’s additional allocations there were no provisions for strengthening the Commission.

“What we are not satisfied with is that there is nothing in the 200 million, almost about 200 million credits that have passed through the House in the last four months, there is nothing there -in to empower the Integrity Commission. Absolutely nothing in there to make this Commission independent with the kind of experts they will need to help them monitor and control our elected representatives,” he said.

And although the government was able to select new members for the Integrity Commission, the position of Auditor General remains vacant two months after Ms Dorothy Bradley retired in December 2021. According to the Prime Minister, the government has faced challenges in finding a suitable replacement for Ms. Bradley and is considering offering Ms. Bradley an additional one-year contract while they continue their search.

“We had some issues trying to find a suitable replacement. And that does not mean ill will towards the people who are there currently, but we believe they could use a little more experience, ”said the Prime Minister.

The PSU is, however, completely opposed to the idea of ​​retaining the former Auditor General by contract. The basis of their objection to this, said President Flowers, is that security of tenure, or rather the uncertainty that comes with being in contract, can affect the judgment of those who should hold the government to account. Additionally, Flowers expressed his own lack of confidence in the former auditor general.

“The former auditor general served. It left much to be desired in terms of the quantity and quality of work that should have been produced from this office. We are fully aware that it is not his fault alone. It had to do with the Department of Finance, the Accountant General’s office, which had to prepare financial statements for her to review. But with all of that, where she left us, she’s unable to produce an audit of the hotbed of corruption that started, I don’t know, a decade ago. There is no way the union can support an extension of the former auditor general’s employment. We believe there are more technically sound, knowledgeable, experienced and capable auditors out there who can fill the job,” Flowers said.

“We do not support, and we officially affirm, that we do not support renewing or issuing a contract to retired civil servants,” he added, noting that the PSU plans to submit its position in writing to the Prime Minister. Minister.

The PSU also appealed for the auditor general’s office to be strengthened and for a salary increase for the position, something which Flowers noted was not included in the government’s supplementary appropriations bill.