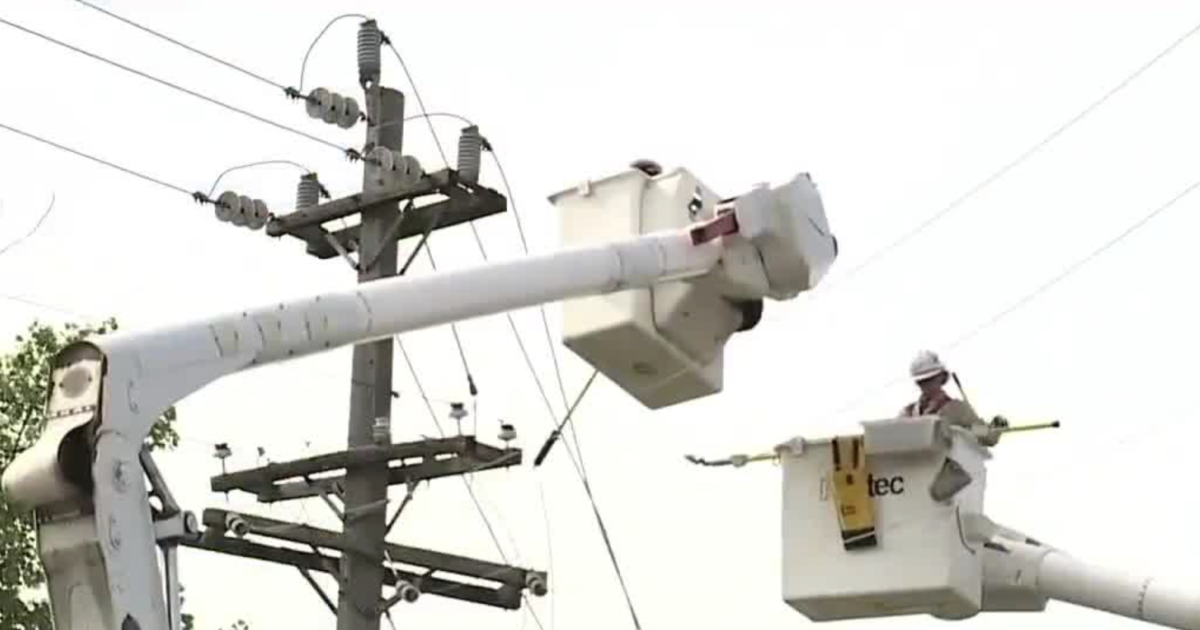 (WXYZ) – State regulators say they are seeking to hold the state’s two largest power companies, DTE and Consumers Energy, accountable for a trend of long blackouts in Michigan.

In consecutive summers, southeast Michigan has experienced multiple storms that have left hundreds of thousands of people in the dark.

Last year, about 1 million homes and businesses lost power in August. Just over a year later, it’s still happened to around 500,000 customers.

“This little piece of Royal Oak is quite notorious for its power outages,” said Royal Oak resident Justin Skrzynski.

Residents of his Royal Oak neighborhood went without light or power for six days this summer after a storm in August knocked down trees, branches and wires in their area.

“Yes, I think everyone on this block has generators and all their backup plans,” Skrzynski said.

500,000 people were left without power during this storm according to the Michigan Public Utilities Commission.

“Our reliability performance, our safety performance, is not where it needs to be. It’s not what customers deserve,” said Dan Scripps, chairman of the commission. “And that launches an independent third-party audit.”

According to Scripps, this is the first time in living memory that the commission has used its audit power to examine the practices of DTE and Consumers Energy.

DTE responded to the audit by sending a statement saying, “We share the concern of the Michigan Public Service Commission and look forward to providing a full account of storm damage, safety measures and recovery efforts.

Consumers also sent in a statement saying, “We appreciate MPSC’s interest in ensuring that energy providers take steps to protect and inform people before, during and after severe storms, and improve reliability and the resilience of the electrical system”.

This audit also intervenes on the heights of DTE proposing a price increase of nearly 9%.