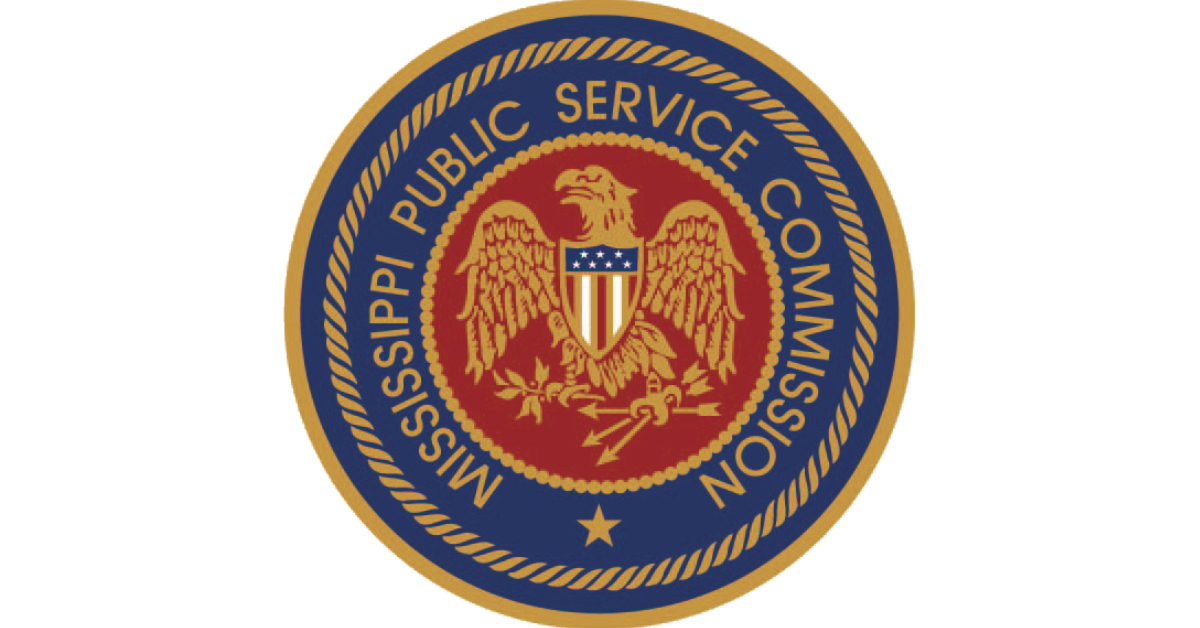 The Mississippi Public Service Commission on Thursday announced a $300,000,000 settlement with Entergy Mississippi, the state’s largest electric utility, and other parties.

In 2017, the Commission initiated litigation before the Federal Energy Regulatory Commission regarding certain accounting and financial aspects of the Grand Gulf Nuclear Generating Station that resulted in Thursday’s settlement. The $300 million settlement with Entergy Mississippi and other parties is tied to 13 litigation proceedings before the Federal Energy Regulatory Commission. This comprehensive settlement for the State of Mississippi will provide early benefits to Entergy Mississippi customers through refunds and potential rate reductions, as well as reduced regulatory uncertainty at the Grand Gulf Nuclear Generating Station, said said a statement from Northern District Civil Service Commissioner Brandon Presley.

The results of the settlement include:

“Today’s settlement is a huge win for Entergy Mississippi customers, especially in the Central District, where nearly 70 percent of Entergy Mississippi customers reside,” said Central District Commissioner Brent Bailey. “The $80 credit for every customer – and every other dollar we can help customers save on their electric bills – is flowing back into their pockets at a time when Mississippians are facing rising prices for many goods and consumer services.

“The conclusion of this lawsuit also allows the Commission to order Entergy Mississippi to use $200 million to offset planned rate increases, which will also put money back in their pockets,” Bailey added. “As commissioner, it is an honor to be part of the success of this remarkable settlement.

Over the next few weeks, the Commission will process and order the disbursement of the Settlement.