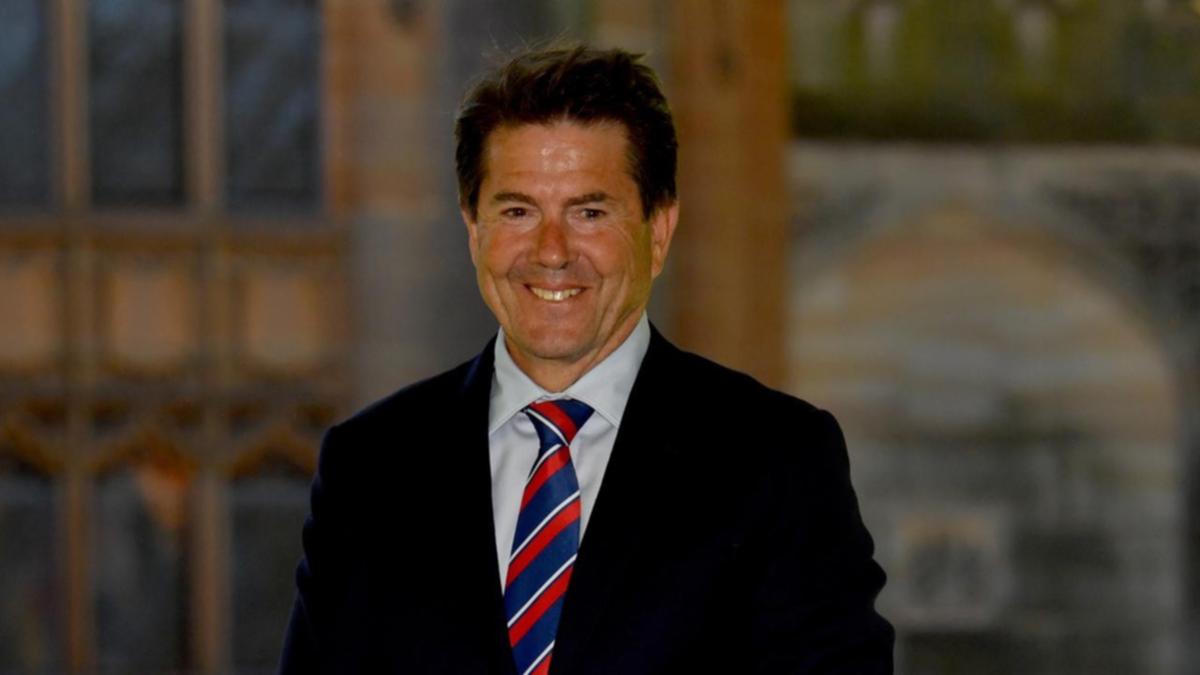 A series of measures to reform NSW’s tarnished gambling industry have been unveiled as Crown’s flagship Sydney casino finally gets the green light to open.

The NSW reforms stem from the Bergin Inquiry into Crown which made 19 recommendations to improve the transparency and accountability of casino operators and tackle organized crime and money laundering risks.

“These reforms will ensure that the people of New South Wales have confidence that casino operations are free from criminal influence,” he said on Wednesday.

The bill is not expected to be tabled before August.

The centerpiece of the reform will be the creation of the NSW Independent Casino Commission, which will have strengthened and expanded compliance and enforcement powers that may go beyond the existing powers of the existing authority.

The Independent Liquor & Gaming Authority is conducting a separate investigation, led by Adam Bell SC, into whether casino rival Star Entertainment is fit to retain its Sydney casino license.

The inquest heard testimony that foreign junket operators with probable ties to organized crime were allowed to do business through the casino.

Casinos will be banned from dealing with junket operators as part of the reforms.

The new commission will appoint an independent auditor and monitor for each casino licensee, and casinos will be required to submit suspicious activity reports to both the authority and the federal financial transactions watchdog AUSTRAC.

Casinos will also be required to monitor customer accounts for suspected criminal activity and identify the source of their funds before allowing them to play.

“Anything less than 100% compliant will not be tolerated,” Mr. Anderson said.

He announced the reforms the same morning the authority announced Crown’s conditional approval to open gambling operations at its Sydney casino.

Gaming authority chairman Phillip Crawford said the casino had new owners and had rebuilt its gaming model to bring about structural change as well as reform its corporate culture and governance.

The authority will review Crown’s suitability for up to two years before granting formal license approval.

US private equity giant Blackstone has been given the green light to take over Crown, with billionaire James Packer to leave the company.