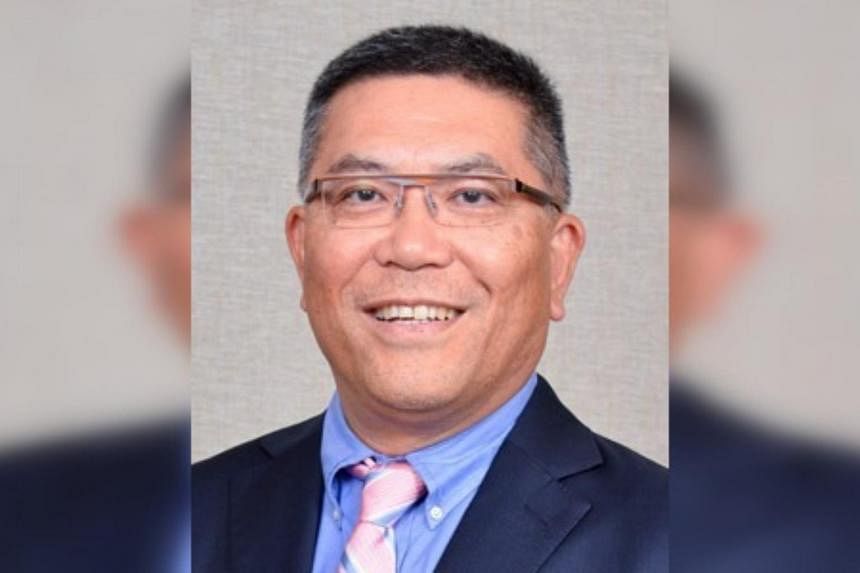 SINGAPORE – A new member has been appointed to the Public Service Commission (PSC), the Prime Minister’s Office (PMO) announced on Thursday (August 4th).

The PSC is responsible for the appointment of public officials in Singapore. It also acts as the administrator of government-funded scholarships aimed at attracting talent for public service.

Mr. Ramlee is also a board member of National Healthcare Group (NHG) and Singapore University of Technology and Design (SUTD).

“I am honored to have the opportunity to serve and look forward to working on selecting and developing talent for public service,” he said.

The 65-year-old – who has more than three decades of experience with multinational companies in business development and corporate roles – is the founder of Uyko Advisory, which provides advice, mentoring and coaching to businesses.

Mr Ramlee chairs the audit and risk committees for NHG and SUTD, the PMO said in a statement.

He also sits on the board of the Halogen Foundation (Singapore), an organization focused on youth leadership and entrepreneurship development, and chairs the non-profit organization’s investment committee.

A Fellow of the Chartered Association of Certified Accountants in the UK, CPA Australia and a Board Member of the Singapore Accountancy Commission, Mr. Ramlee was awarded the Public Service Medal in 2018.

“His extensive experience in coaching and mentoring, corporate governance and human resource development will complement the PSC’s work in talent selection and development,” he said.