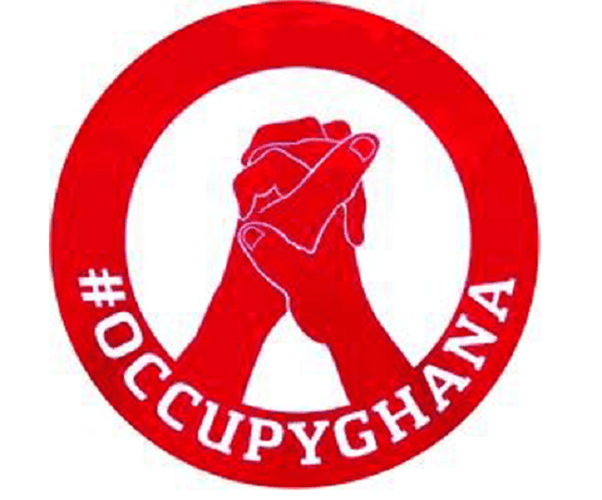 We have seen the press release from the Minister of Lands and Natural Resources dated May 24, 2022 entitled “Achimota Forest Matters”, in which he presents a brief but informative history of the Achimota Forest Reserve and the various restitution attempts of land that was validly acquired by the state nearly a century ago, from “owners prior to acquisition”. We appreciate the Minister’s indication that “the Ministry intends to launch an independent audit process on the specific issue of the decommissioned acreage and will act accordingly in the public interest, should it become necessary”.

However, because this is a serious “matter of public interest”, we do not believe that “independent audit” and its stated mandate will suffice. Evidence abounds of how some of this land ended up in the hands of government officials and their latrines. It even seems that some of these beneficiary officials were involved in the processes leading to the alleged restitution of the land. Faced with a conflict of interest and a conflict of duties as apparent as article 284 of the Constitution prohibits, we are not certain that a simple “independent audit” would suffice.

We believe that, in accordance with Article 278 of the Constitution, the President should be satisfied, or the Council of State should advise, or Parliament should request, that a commission of inquiry be appointed. The people of Ghana must be informed of ALL returns of state land to “pre-acquisition owners” since the Fourth Republican Constitution came into effect on January 7, 1993. There is no better way to do this than to establish a commission of inquiry appointed under Chapter 23 of the Constitution, with “the powers, rights and privileges of the High Court or a judge of the High Court at a trial” specified in the section 279.

So while we appreciate and welcome the minister’s attempt to uncover the truth through the planned ‘independent audit’, we believe the president should set up the Chapter 23 Board of Inquiry or else we we expect Parliament to decide unanimously, or the Council of State must advise that a commission be appointed. The Minister’s verification may constitute proof to be furnished to the Commission.

Always at the service of God and country