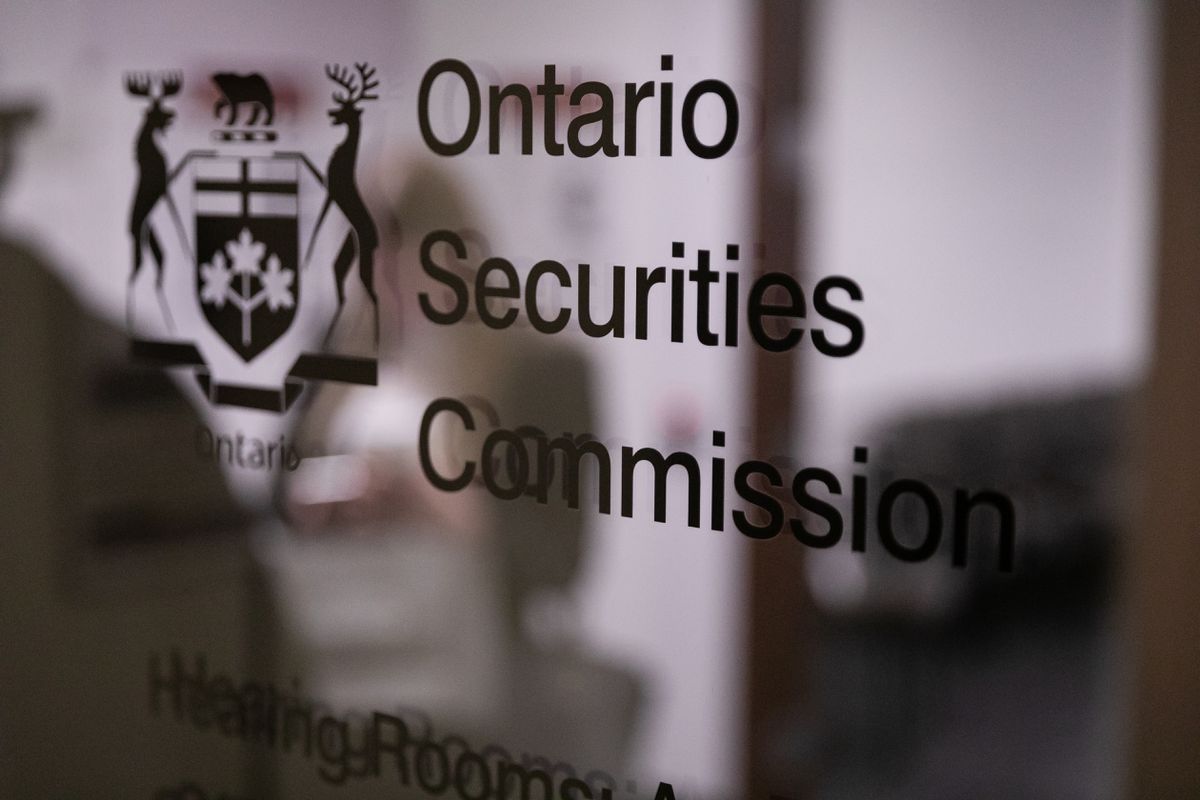 The Ontario Securities Commission says it has opened investigations into several accounting firms that have been caught committing ethics violations by other regulators.

The OSC didn’t explicitly name the firms, but the Canadian or U.S. subsidiaries of three of the Big Four global firms – Deloitte LLP, PricewaterhouseCoopers LLP and Ernst & Young LLP – have reached settlements in the past 12 months with regulators. regulation to settle the costs related to ethical breaches. The U.S. arm of the fourth, KPMG LLP, reached an agreement with the U.S. Securities and Exchange Commission in 2019.

The OSC said the scope of the review “does not currently include individual audits of reporting issuers’ financial statements previously filed with the OSC.”

The four companies did not comment on Friday’s OSC announcement, but each has already responded to the regulations disclosure saying they are committed to having an ethical culture.

Mike Nethercott, partner at Deloitte Canada, said in an emailed statement on Friday: “We share with our regulators an unwavering commitment to compliance in strict accordance with the highest professional rules and standards.”

PwC Canada spokeswoman Chiara Battaglia said her firm “is aware of the announcement made by the OSC this morning and is reviewing the request. We appreciate the trust our customers and community place in us, and we remain committed to ensuring that we continue to earn that trust every day.

All of the global accounting giants have separate legal structures in each country, so a settlement by the Canadian or US firm may not reflect issues in other countries.

The OSC said it has a role to play in reviewing audit firms because they are “gatekeepers to Ontario’s capital markets” and “play a critical role in protecting investors by ensuring that the audited financial statements can be reasonably relied upon when making investment decisions. Any real or perceived problem with the integrity of financial reporting can undermine investor confidence. »

The OSC said Friday it will “communicate and consult” with the Canadian Public Accountability Board (CPAB), the national body that regulates accounting firms that audit publicly traded companies. CPAB previously reached agreements with PwC and Deloitte and said it would review E&Y.

CPAB confirmed the collaboration with the OSC in a statement on Friday, with spokeswoman Susan Schutta saying it “will continue to address ethical issues through its inspection and enforcement processes and, where appropriate, through surveys”.

Canada created CPAB in the wake of multiple corporate scandals and audit failures around the turn of the century, much like the United States created its Public Company Accounting Oversight Board (PCAOB).

The OSC said it will “seek information about the company’s policies relating to compliance with relevant ethical requirements and the operation of internal whistleblower programs” and “will seek details of the company’s procedures with respect to the dating of audit work performed and the implementation of internal training courses.”

The query descriptions match recent allegations against the companies.

In June, the SEC announced a US$100 million settlement with US firm E&Y after 49 of its audit professionals cheated on exams required to obtain and maintain their CPA licenses and Hundreds of E&Y employees have cheated on continuing professional education courses. The SEC said E&Y failed to cooperate with the SEC’s investigation, which resulted in a hefty fine.

CPAB was not part of the US investigation, but said in June it would launch a review of E&Y’s Canadian operations to determine whether cheating had taken place here.

In February, CPAB reached a settlement with the Canadian firm of PwC after more than 1,200 PwC professionals shared their test answers for mandatory internal training courses from 2016 to 2020.

In September 2021, CPAB also sanctioned the Canadian firm of Deloitte after its employees falsified timestamps on working papers for 29 different audits from 2016 to 2018 by changing their computer settings to a different date.

The enforcement orders included public censure, the development of new internal procedures to prevent the problem from happening again, and fines of $200,000 for PwC and $100,000 for Deloitte, designed to recover investigation costs. of the CPAB. CPAB cannot impose fines for economic damages or for punitive reasons.

Both firms reported the issues to CPAB themselves after whistleblowers raised the issue internally.

In June 2019, the SEC accused KPMG’s U.S. firm of altering past audit work after it received stolen information about upcoming PCAOB inspections. The SEC also found that KPMG’s audit professionals cheated on internal training exams. KPMG agreed to settle the charges by paying a US$50 million fine and taking other compliance actions.