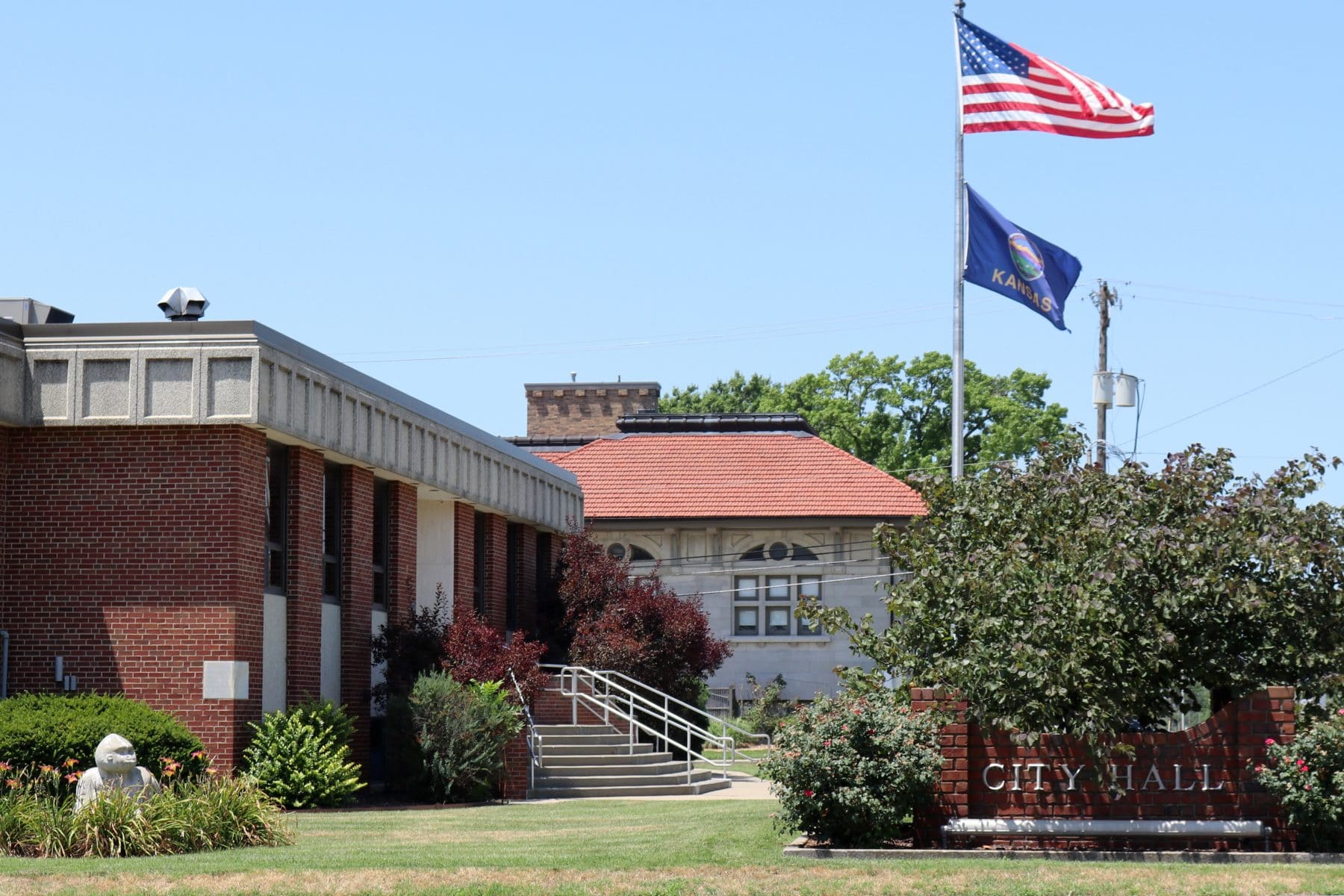 PITTSBURG, KS – The following actions were taken at the Pittsburgh City Commission meeting held on Tuesday, May 24, 2022:

THE FOLLOWING ITEM HAS BEEN REMOVED FROM THE CONSENT AGENDA FOR FURTHER DISCUSSION:

Meetings of the municipal commission:

The Pittsburgh City Commission meets the second and fourth Tuesdays of each month at 5:30 p.m. in the hearing room of the Beard-Shanks Law Enforcement Center. Members of the public are invited to attend. To learn more about Pittsburgh city government, city commissioners, or to view meeting agendas and minutes, visit pittks.org/city-government/city-commission. City commission meetings are broadcast live every second and fourth Tuesday on the city’s local government access channel (Cox Channel 6) and on YouTube. To subscribe to the City’s YouTube channel, go to www.pittks.org/youtube.

The mission of the City of Pittsburg is to provide exceptional services, facilities and activities with integrity, professionalism, excellent customer service and a commitment to economic vitality.