Prime Minister insists a European Commission audit would have found him in a non-definitive conflict of interest, despite the Commission saying otherwise 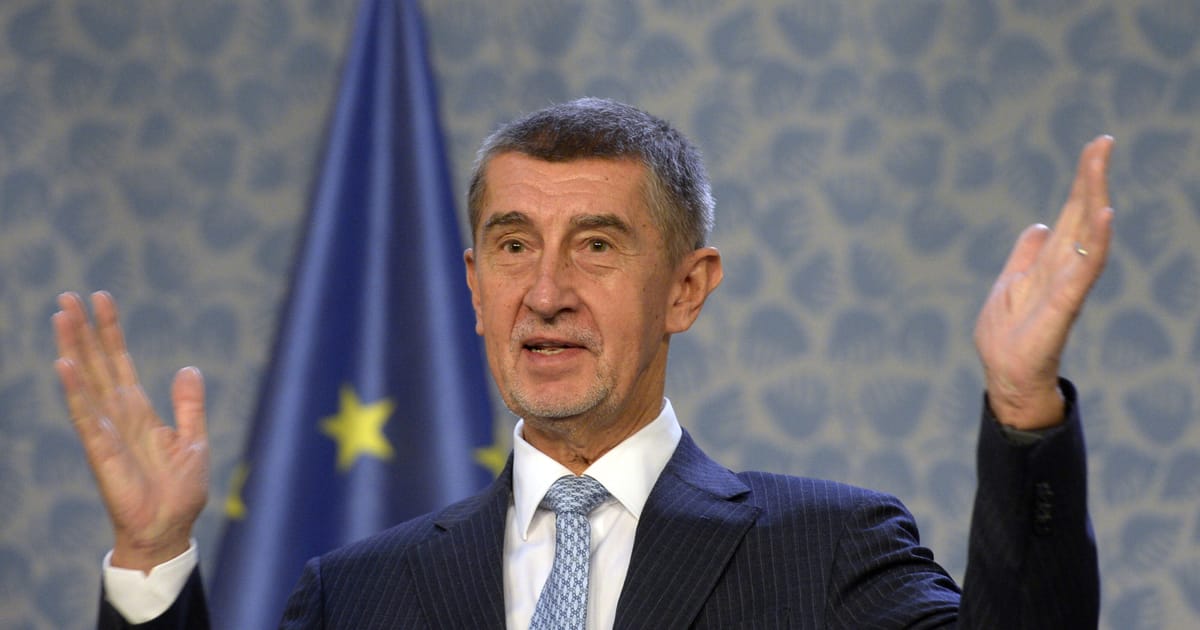 The audit, the leaked draft of which suggested the Czech state may have to return some CZK 450m originally paid from EU cohesion funds to Mr Babiš’s companies, arrived at the Ministry of Regional Development last week. last.

Despite pleas from Transparency International and opposition politicians, the ministry has refused to make it public, stressing that it is officially confidential.

However, on Sunday evening, the weekly Respekt published an article on its website stating that the audit concluded that the Czech Prime Minister had a conflict of interest, citing two independent sources.

Regional Development Minister Klára Dostálová, of the ANO party, declined to comment on whether the audit found the Czech prime minister to be in a conflict of interest, but she also insisted it was “definitely not not the final form of the audit”.

However, when questioned by Czech radio, a spokesperson for the European Commission reacted to Ms Dostálová’s statement by saying that it was indeed the final audit. Adding that a Czech translation had yet to be sent and that thereafter the Czech authorities would have two months to send a report to Brussels on how they are implementing the recommendations of the audit.

Mr Babiš himself dismissed Respekt’s story and echoed Ms Dostálová’s statement that this is not the final form of the audit.

The opposition, meanwhile, began to mobilize.

On Monday, Pirate Party leader Ivan Bartoš told Czech radio he feared there were attempts to cover up the report and that he had called for a joint meeting of all parties, at the exclusion from the ANO of Mr. Babiš.

“I called on the party leaders who are in parliament, including the Social Democrats[ANO government coalition partners]to attend a kind of coordination meeting which should take place before tomorrow’s session of the Chamber of Deputies, in order to agree on the way forward.

The Social Democrats have not yet indicated whether they would be willing to attend the cross-party meeting.

Foreign Minister Tomáš Petříček, who is also vice-president of the Social Democratic Party, said that the Ministry of Regional Development should inform the government about the results of the European Commission’s audit and what it intends to do then.