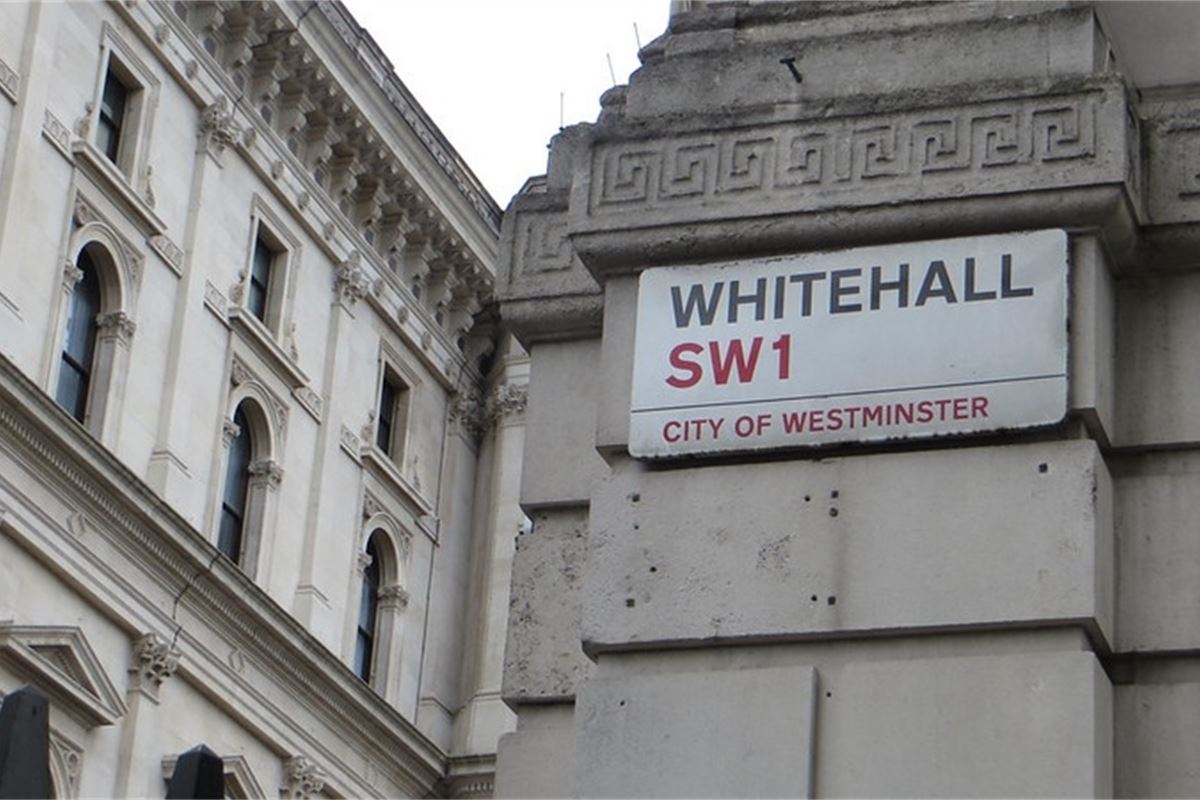 Cabinet Minister Nadhim Zahawi has announced the appointment of four new members of the Public Service Commission, who will serve five-year terms starting this week.

Zahawi said the four would “bring a variety of expertise” to help ensure senior civil servants are hired on merit after fair and open competitions.

The new commissioners will also help the work of the organization investigating alleged breaches of the Civil Service Code, under the leadership of the first Civil Service Commissioner – and former Labor MP and Chair of Vote Leave – Baroness Gisela Stuart.

Stuart said she was “delighted” that Devani, Pilgrim, Cohen and Walmsley are joining the commission’s board.

“I look forward to working with them as commissioners, to help ensure that we have an effective, merit-appointed civil service to develop and deliver government services across the country,” she said.

The biographies of the four new commissioners describe Devani as a “serial entrepreneur who founded and sold several successful software technology companies in finance, mobile, telecommunications, telemedicine, and pharmaceuticals.” Devani is currently Chairman of a venture capital trust Maven Capital and an investor in a number of private companies. He is also a member of the Council of Bangor University.

In addition to his previous roles at Npower and ExxonMobil, Pilgrim has also worked for British Steel, Dutch nutrition manufacturer Royal Numico and food manufacturer Uniq plc. He is currently Chairman of the Doctors and Dentists Pay Review Body, Board Member of the Civil Nuclear Police Authority and Governor of Cardiff Metropolitan University.

Cohen is described as having over 40 years of asset management experience in Asia, Europe and the United States. He is a Board Member of the Health & Care Professions Council, Commissioner of the Gambling Commission and Audit Chairman for JPMorgan Japan Investment Trust plc and Schroder UK Public Private Trust plc.

Walmsley has held senior positions at chemical company ICI, private equity and venture capital firm 3i and executive coaching firm Praesta Partners. She currently divides her time between consultancy work and volunteer roles, including as a Trustee of the Woodsmith Foundation and President of the Stokesley Rotary Club.