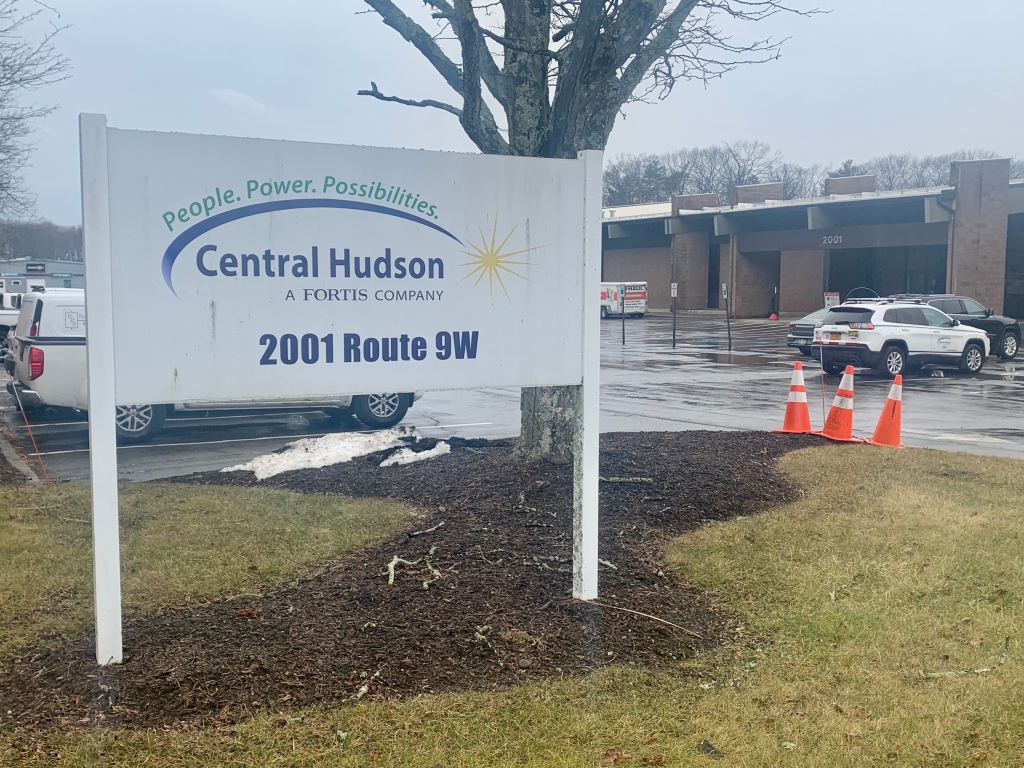 The commission said in a statement it was also reviewing Central Hudson’s response to February’s winter storm that left more than 67,000 homes and businesses without power, most in Ulster County, and investigating on ongoing billing issues related to the recent upgrade to a new billing system, which has prevented many customers from receiving their monthly bills on time.

“The audit we have launched will examine Central Hudson’s electricity and gas operations in New York State,” Commission Chairman Rory M. Christian said in a statement. “The audit will also provide an assessment of Central Hudson’s network modernization efforts and examine how the company plans and manages projects related to the Climate Leadership and Community Protection Act.

Joseph Jenkins, a spokesman for Central Hudson, said the company was ready to cooperate.

Jenkins said, “Central Hudson is maintaining its exceptional restoration efforts in the wake of the winter storm.

“A contingent of more than 900 line and tree workers handled more than 1,370 individual damage locations that left more than 67,000 customers without power. Central Hudson restored power to over 97% of customers within 4 days.

“The review is part of a routine assessment that the PSC and New York State Utilities conduct following major storms,” ​​Jenkins said.

Central Hudson is rolling out a new customer service platform to replace a nearly 40-year-old legacy system, he said.

“As we transition to this new system, we have encountered challenges that we are actively working to resolve as quickly as possible,” Jenkins wrote.

“Continued volatility in energy markets is causing fluctuations in electricity and natural gas prices,” the utility said at the time. “Central Hudson’s residential electricity supply price fell 46% from 21.6 cents per kilowatt hour (kwh) in February to 11.6 cents per kwh in March, effective March 11.”

The commission said the audit will also look at governance, management and customer operations, including invoice estimating processes.

“The law gives the Commission the power to conduct management and operational audits of natural gas and electric utilities,” the commission said. “For large electric and natural gas utilities, such as Central Hudson, the law requires such audits at least once every five years.”

The commission said its review of Central Hudson’s actions regarding the storm will lead to a decision on what to do next.

“As the Commission publicly stated at its February session, it requires detailed dashboard reports from Central Hudson based on the duration and severity of the recent winter storm,” the commission said. “These publicly filed scorecards serve as a tool for the quantitative assessment of the performance of New York State electric utilities in restoring power to customers after a major outage. These reports will be carefully reviewed by staff and a decision will be made on next steps.

Regarding the recent spike in bid prices, on March 1, 2022, the commission sent letters to all major electric and gas utilities in New York, including Central Hudson, asking them to increase their outreach and education efforts on the continuing spike in energy supply prices and its impact on utility bills.

“The Board views this awareness as critical given the rising utility bills customers are experiencing due to the rising cost of fossil fuels,” the panel said.

New York State is also providing $250 million in additional federal funding to help low-income households pay heating arrears of up to $10,000 per household, the commission said. Additionally, $58 million in emergency funding from HEAP remains available to help low- and middle-income New Yorkers prevent their home’s heat from being disconnected or their heating source running out in fuel price increases this winter.