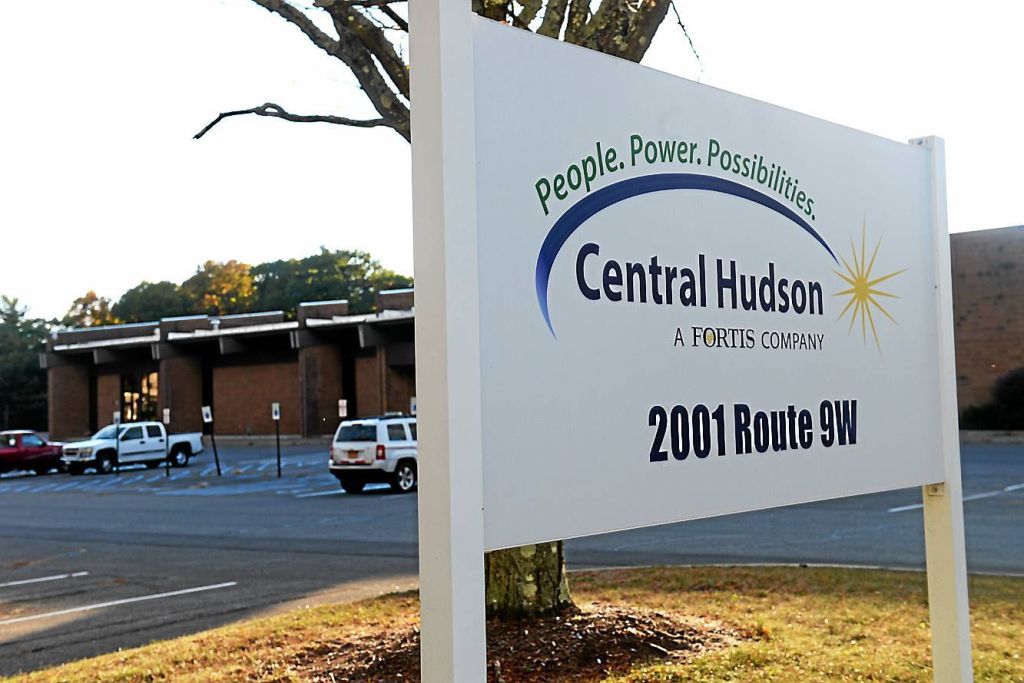 Last week, the Public Service Commission announced its audit of billing estimating issues as well as a separate review of Central Hudson’s response to February’s winter storm that left more than 67,000 homes and businesses without electricity, most in Ulster County, and is investigating ongoing billing issues related to the company’s recent upgrade to a new billing system which has resulted in many customers not receiving their monthly bills in a timely manner.

“This is a pressing issue for countless Ulster County residents who have been severely affected by the failure to implement Central Hudson’s new billing system, which has been compounded by increases unexpected and unprecedented bills,” Ryan said in a statement. “I want to thank (the commission) for their immediate attention to this matter and reassure the residents of Ulster County that their concerns are being taken very seriously by my office.”

Ryan wrote a letter to the Public Service Commission the 3 of March citing Ulster County residents’ concerns ranging from bills not being received for months, to grossly overstated bills, to large automatic withdrawals from customer accounts without notice. Since September, at least 11,000 Central Hudson electricity customers have experienced billing issues.

Joseph Jenkins, a spokesperson for Central Hudson, said the company was willing to cooperate.

Jenkins said, “Central Hudson is maintaining its exceptional restoration efforts in the wake of the winter storm.

“A contingent of more than 900 line and tree workers handled more than 1,370 individual damage locations that left more than 67,000 customers without power. Central Hudson restored power to over 97% of customers within 4 days,” he said.

“The review is part of a routine assessment that the PSC and New York State Utilities conduct following major storms,” ​​Jenkins said.

Jenkins said the portal issue was part of the audit already launched.

“We understand this is a survey conducted by PSC staff alongside the management audit, which takes place every five years,” Jenkins said.

“Continued volatility in energy markets is causing fluctuations in electricity and natural gas prices,” the utility said at the time. “Central Hudson’s residential electricity supply price fell 46% from 21.6 cents per kilowatt hour (kwh) in February to 11.6 cents per kwh in March, effective March 11.”

Still, energy prices are expected to rise through the end of this year, the utility said.

In addition, Central Hudson’s electricity and gas delivery charges will increase in July.