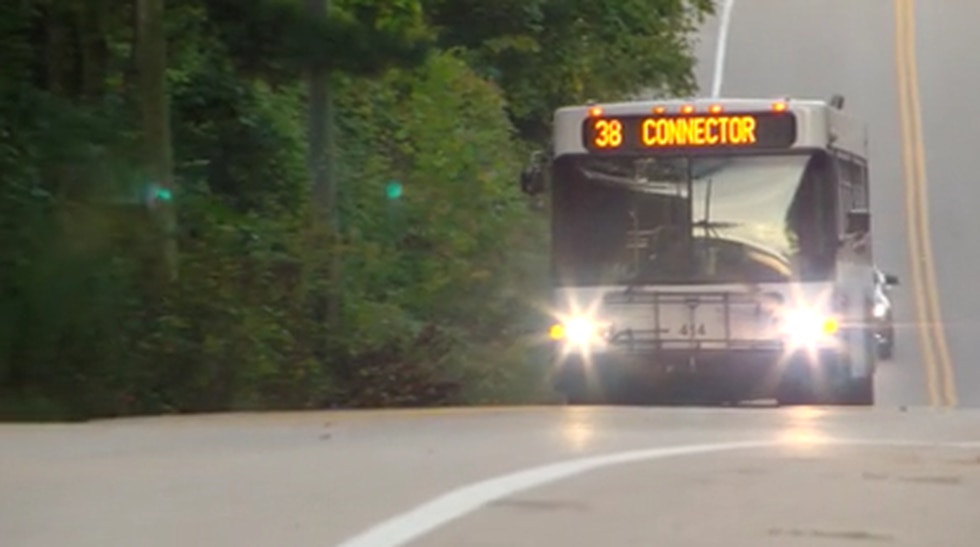 “Public transportation, mass transit, is one of the main arteries that can often decide the success or failure of a municipality,” said Charles Johnson, outreach coordinator for the Memphis Bus Riders Union.

Local leaders and transit advocates gathered to talk about MATA. Along with Charles Johnson of the Memphis Bus Riders Union, they say they want to know where the $7.1 million donated to the Memphis Area Transit Authority has gone since 2019.

“We went to bat for the organization to try to get extended funding,” Johnson said. “And now we’re looking to report on that funding.”

The president of Citizens for Better Service said the funds were granted by the Shelby County Commission and were meant to be used to expand access to transportation in low-income areas, but he said bus lines in Boxtown, Firestone and Northaven had disappeared. MATA told Action News 5 that these routes are covered by other fixed routes and on-demand services which have been “hugely successful”.

“Now MATA broke their word and found out that the money they were going to use from the County Commission was going to improve the bus service, but they turned around and eliminated the bus service,” said Citizens for Better Service founding president Johnnie Mosley. “Who can say that MATA will not start again?”

“All funding the Memphis Area Transit Authority receives supports transportation for Memphis bus riders. For the sake of transparency, our budget is available on matatransit.com and is one of the leanest transit system budgets in the country. We are grateful to Mayor Strickland, the Memphis City Council and other government leaders and advocacy groups for recognizing the importance of increasing funding for MATA to ensure that we continue to maintain routes, improve travel time and stimulate innovation. We remain open to conversations with Mr. Mosley’s organization regarding their interpretation of our spending plan which appears to be inaccurate.

the routes Mr. Mosley refers to are covered by other fixed routes and our hugely successful on-demand services.

Supporters also say they want MATA to improve its drop-off and pick-up times and communicate more with passengers.

Their next step? The Shelby County Commission to discuss their concerns with county leaders.

Click here to point out a spelling or grammatical error. Please include the title.