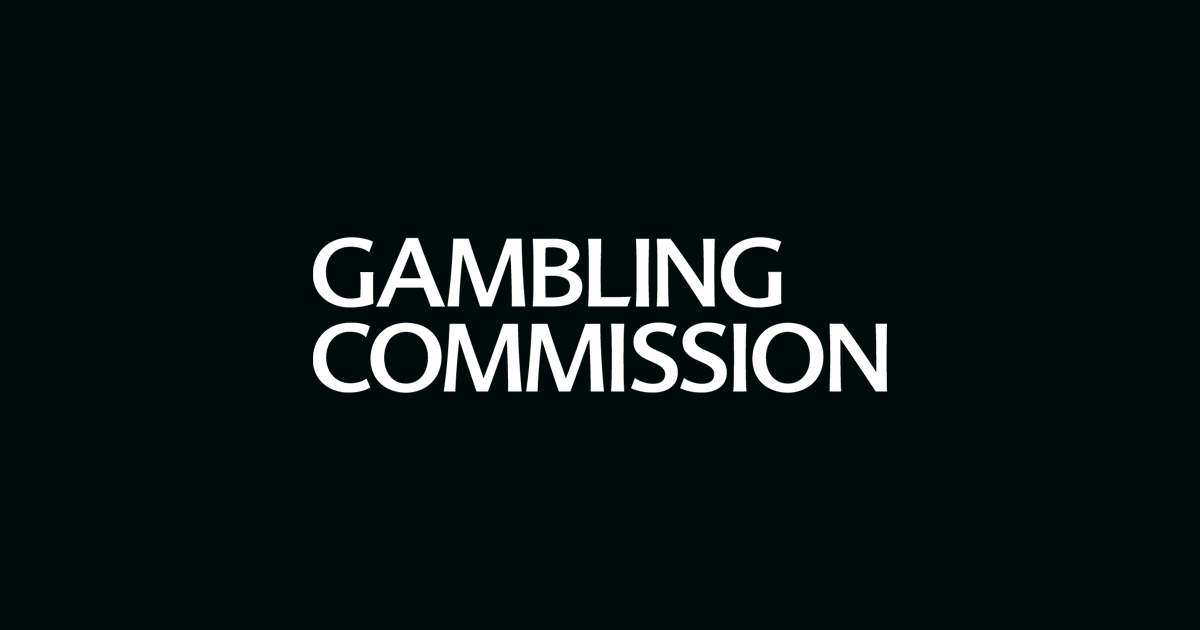 The Secretary of State has reappointed John Baillie and Catharine Seddon as Commissioners of the Gambling Commission from December 31, 2022 to April 10, 2024.

John is a Chartered Accountant and a former partner of KPMG in Scotland and London. He is a former chairman of the Board of Auditors for Scotland, the watchdog of Scottish local authorities, and served two three-year terms. He was chairman of Audit Scotland, the Scottish equivalent of the National Audit Office for several years, and a member of the UK Competition and Markets Authority’s Reporting Panel for nine years. John was also a Visiting Professor of Accountancy at the University of Edinburgh and previously held similar positions at other Scottish universities.

Catharine Seddon has 14 years of public service as a non-executive director, mainly for national regulators. Catharine has served as Senior Independent Director of the Gaming Commission since 2017. She is Vice Chair and Chair of the Audit and Governance Committee of the Human Fertilization and Embryology Authority and Senior Independent Director of the Board of Legal Services. She recently joined the Board of Directors of the Child and Family Courts Advisory and Support Service.

Previously, she held non-executive and committee positions with the Human Tissue Authority and the Pensions Regulator. She sits in mental health and employment tribunals, as a lay assessor in civil matters in county courts and is presiding judge in central London. Catharine is a Civil Service College tutor and a member of the Health Services Products Appeal Tribunal and a trustee of CPotential, a special needs charity.

Catharine spent twenty years as a high-end documentary filmmaker, first at the BBC and later for C4, before setting up her own independent production company.