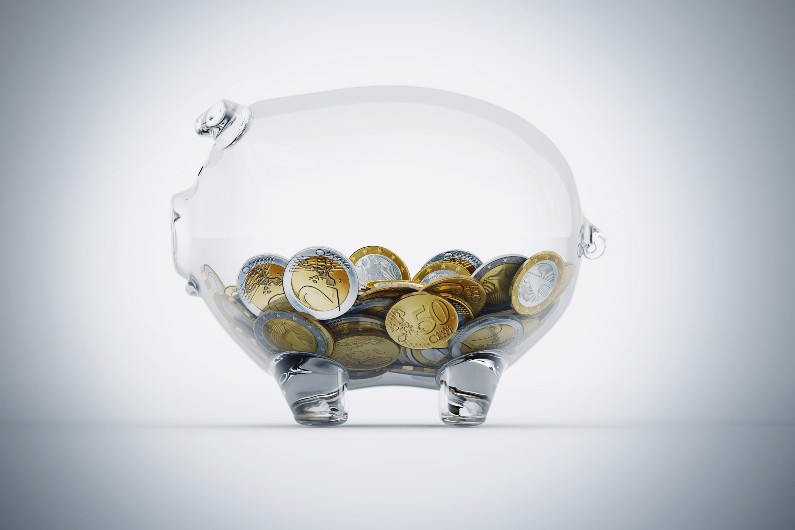 Can the public and parliament be confident that an integrity agency is fulfilling its role with the required vigor if its resources are controlled by the government of the day?

Many factors are needed to ensure the independence of the integrity agency and its ability to fulfill its role. Legislation should require that a post holder such as an Auditor General or Ombudsman have a specific duty to be independent, have royal commission-like powers to obtain information and have absolute power to report its findings and recommendations to parliament and hence the public.

Exactly how resources are provided to integrity agencies and how access to those resources can be limited may seem like a matter of detail. Furthermore, the scrutiny and public reporting by integrity agencies can be painful for governments, so there appears to have been a reluctance across Australia to give this issue the attention that she deserves.

With the recently elected federal government committed to creating a national integrity commission, it is hoped that this issue will receive the attention it deserves.

A recognized starting point is the provisions of the Australian Federal Integrity Commission Bill 2020, the private member’s bill introduced by MP Helen Haines. It provides a limited measure in Section 250(1)(g) that the parliamentary committee has a duty to request the parliamentary inspector to undertake an audit of the budget and finances of the committee every three years for review by the committee. The parliamentary inspector must give his opinion on the adequacy of the resources and on the advisability of increasing the budget. The accompanying explanatory memorandum indicates that the provisions do not allow the committee to examine AFIC’s finances and budget allocation itself and that it “…can only observe recommendations relating to the budget allocation “.

In contrast, the recently published Coaldrake Review recommends that:

The independence of Integrity Bodies in Queensland needs to be strengthened by aligning responsibility for financial arrangements and management practices with the Speaker of Parliament and the appropriate Parliamentary Committee, rather than the Executive Government.

This recommendation provides general direction for reform by identifying two parties other than the executive who should have responsibilities for the financial arrangements involved.

Although there is a widely held view that it is not appropriate for the executive to have exclusive control over the resources of integrity agencies, there are different options for other parties that might be involved and the nature of their roles.

What input or oversight the different parties may have included recommendations to make to the executive or for the views of the executive to be heard by those presenting a submission to parliament. Some fear that the government will lose control of the budget if, for example, a parliamentary committee were to determine the resources to be allocated.

When an integrity agency is treated as if it were a public service, its submissions to the executive and the executive’s responses would not be routinely made public or provided to parliament. Having requests and responses made public allows for scrutiny and accountability for the roles and decisions of all parties involved.

In New Zealand, a detailed submission from the Auditor General is made public along with an assessment by the Treasury of that submission and a report from a parliamentary committee which assessed the submissions. In a different approach, the Australian Capital Territory lecturer recommends the amount of funding and the treasurer is required to publicly provide reasons if the amount of funding is less than the recommended amount.

While transparency is achieved through comprehensive reporting by integrity agencies on their resources and the results achieved, there can nevertheless be tensions regarding independence where the executive has the power to direct the content or structure information and that it is provided to the executive rather than parliament.

Establishing the amount and nature of funding to be provided to an integrity agency is partly a technical matter of understanding the statutory roles and cost structures of providing mandatory and discretionary functions. However, there are also value judgments related to quality of service, contribution to integrity, and the nature and amount of discretionary activities.

It is therefore important that parties intervening or deciding on resources have access to independent expert advice who provide assessments of the technical and liability issues as well as the opportunities and risks involved.

It is also important to recognize the dynamic nature of integrity issues so that there may be a need to make adjustments to resources within an annual budget cycle so avenues must exist for requests to be reviewed and approved at any time.

There must be certainty in an annual budget cycle so that an appropriation cannot be cut or access delayed by the executive.

The fact that funds are allocated each year limits the ability of integrity agencies to plan and implement activities that require longer-term commitments. There was a call for four-year budget allocations to address this concern.

My review of resourcing arrangements for Auditors General in Australasia identified many differences in the arrangements in place. In the absence of a consistent framework to guide decisions, the article has examined the four characteristics summarized above and developed a checklist of key provisions to inform decision-making.

Important considerations when developing legislation for the national integrity commission include that the identification of its resource needs and decisions are closely linked to its outcomes and community benefits. Given that there are several integrity agencies, consideration should also be given to whether there should be coordination and a consistent approach to resources between these agencies.

As parliamentary committees have an increased role, it would be important to consider how potential conflicts of interest are identified and managed. An important safeguard against such risks is to ensure transparency of the processes and results of advice provided and decisions made to ensure continuous learning and accountability.

The bigwigs lobby for the federal ICAC