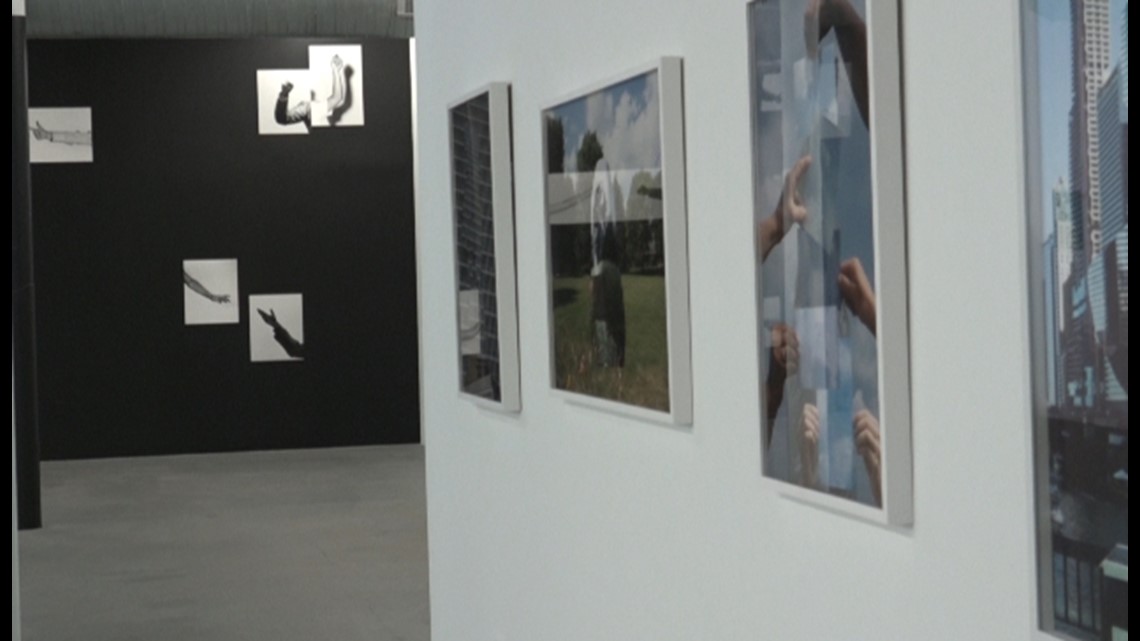 This is the third highest allocation of American Rescue Plan Act money to the arts in the nation.

Council’s Bill 66 received unanimous support and will put money in the hands of the St. Louis Regional Arts Commission. The money will be distributed as grants to artists and art studios. The commission said it lost 60% of its revenue during the pandemic, largely due to declining tourism.

“The need is great,” said CEO Vanessa Cooksey. “We have calculated a loss of over $43 million in the first year of the pandemic. We support over 170 arts organizations that provide services to children and families across the city. We want to make sure these organizations have funding for programming, both festivals and exhibitions.”

James McAnally is the CEO of The Luminary on Cherokee Street in South St. Louis. He is enthusiastic about investing in the arts. McAnally plans to use the money to fund the organization’s latest project “Counter Public.”

It will connect the Griot Museum of Black History in North St. Louis to Sugarloaf Mound in South St. Louis.

“Arts and culture is something that connects our region instead of dividing it,” McAnally said. “(Leaders) were listening to the community and hearing from the people who wanted their neighborhoods to be beautified,” McAnally said. “Having murals, public art, open galleries. To really put art in people’s lives where they can experience it every day.”

St. Louis Mayor Tishaura Jones was asked why such an investment in the arts and not in other areas of the city where there is an urgent need for change like crime.