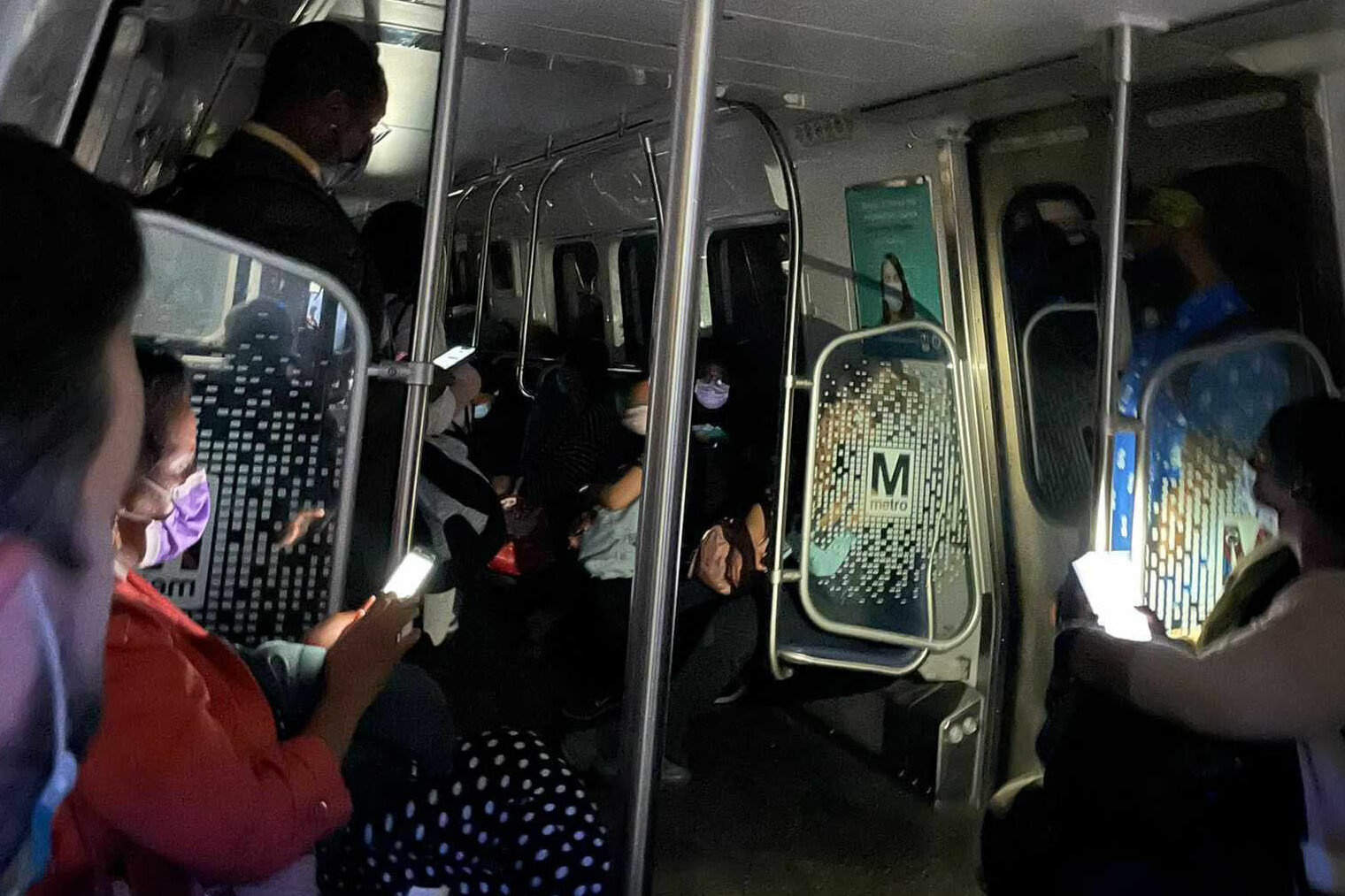 Metro’s watchdog has ordered the transit system to remove all of its 7000-series cars, which it is gradually rolling out after an investigation into a Blue Line derailment found a wheel defect.

Metro’s watchdog has ordered the transit system to remove all of its 7000-series cars, which it is gradually rolling out after an investigation into a Blue Line derailment found a wheel defect.

The Washington Metrorail Safety Commission on Wednesday ordered Metro to remove the cars from passenger service until the transit agency can provide a revised return to service plan to which WMSC has no technical objection.

The revised plan is expected to specify what Metro will do to ensure that any “assets that fail a critical safety inspection” are removed and decommissioned, and how Metro will ensure that “no alternative procedures or practices is introduced” outside of the plan. Metro must also include the frequency of inspections.

Earlier this month, the first 7000-series train was back on Metro tracks nearly two months after a derailment caused the Metro system to put the cars out of service. But a week later, the comeback was cut short by an abundance of caution.

On Wednesday, the WMSC discovered that Metro had returned 7000-series cars to service that failed to meet the plan’s inspection criteria.

“The WMSC identified today that at least five of the 40 7000-series railcars that Metrorail operated in passenger service did not meet the criteria specified in Metrorail’s return-to-service plan submitted to the WMSC earlier this month- ci,” a commission spokesperson said in a statement. .

After being notified by the commission, Metro removed all cars from passenger service.

Metro said the cars are out of service while it reviews the daily inspection process. “There will be no impact on train service frequencies,” a Metro spokesperson said in a statement.

Get the latest news and daily headlines delivered to your inbox by signing up here.

© 2022 OMCP. All rights reserved. This website is not intended for users located in the European Economic Area.