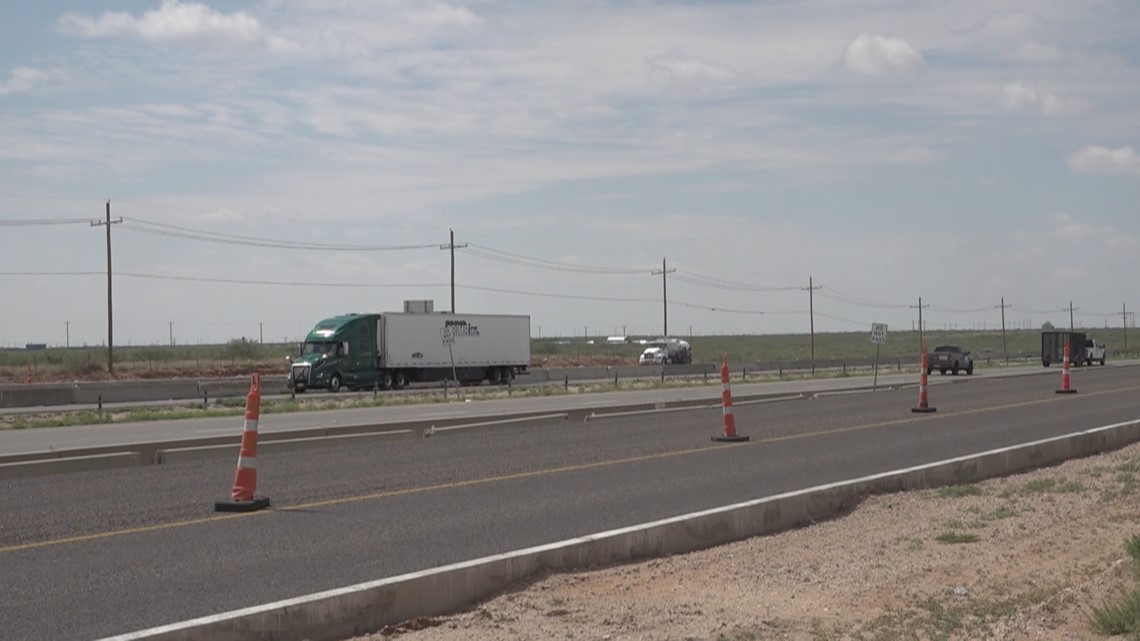 The Texas Transportation Commission will provide $3 billion to the Odessa District to repair roads to make them safer and provide better connectivity.

ODESSA, Texas – New improvements and changes will be made to the rural Texas roads you drive on as the years go by.

The Texas Transportation Commission will give even more money to the Odessa district to build stronger roads.

“We’ve gone from about $2 billion over 10 years to $3 billion in the Odessa district alone,” said Alvin New, Texas Transportation Commissioner. “When you put the production and movement of sand and the production and movement of water, and then the extraction of oil and gas, we have a big challenge to take care of rural Texas and the Permian Basin, that’s is why we have increased funding in the Odessa district.”

The infrastructure of these roads will be hardened and reinforced, so that the big trucks and the heavy loads they carry can support them.

“Anything that brings in a lot of heavy vehicles, often those roads are not built for those big vehicles and that creates a challenge. In an area where the energy work is increased, the system has to be built to handle those big vehicles,” said said Rocky Moretti, director of policy and research, TRIP.

More and more people coming to West Texas is also a big reason for these improvements.

“Because of all the influx of people, the amount of oil and gas infrastructure going on, and a lot of wind and solar power in West Texas, so we have an increased need for rural roads to support this kind of infrastructure investment,” says New.

The Commission has dedicated more than $400 million to I-20 to provide safer roads for everyone.

“$489 million has been put in place to support the development of I-20 in Midland-Odessa, one of the least safe places in the state to travel. There’s tons of traffic, bridges are affected and so the whole Commission has been putting a lot of funding into the Midland-Odessa region for this project,” New said.

“That’s why we’re spending a tremendous amount of money and tremendous effort to help build these roads and divide them, shoulder them, cross lanes and we’ve been able to do that for the past three years and we will continue to focus on this effort,” said New.