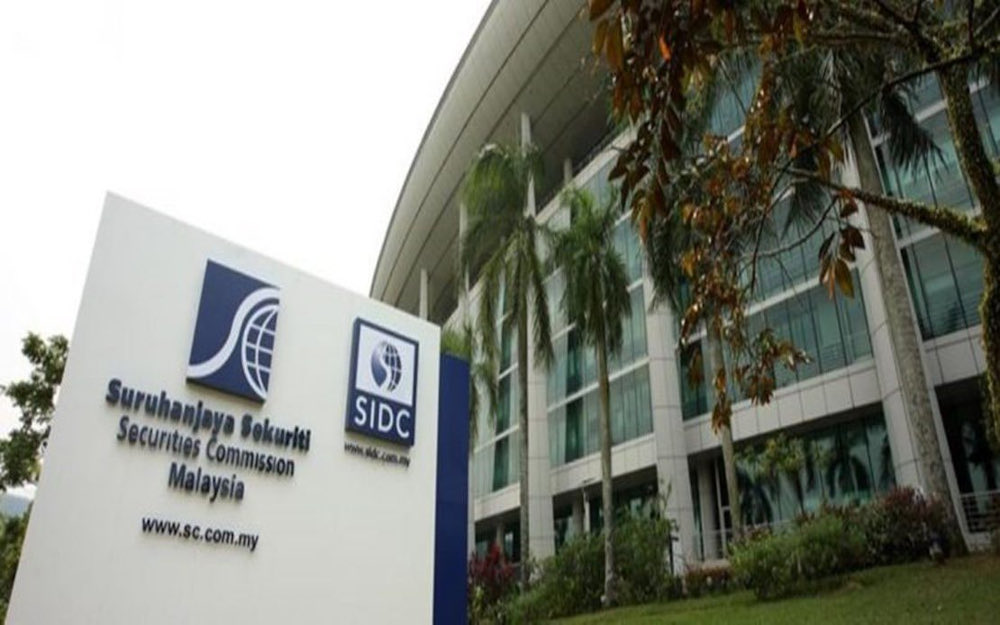 A view of the Securities Commission Malaysia building in Kuala Lumpur. — Photo via Twitter/Bernama

This came after SC filed a police report against Serba Dinamik Holdings Berhad for criminal defamation under Section 499 of the Penal Code, following the oil and gas company’s 26-page letter published last Thursday.

“The SC denounces any attempt to intimidate the SC or its officers and undermine its authority and credibility,” it said in a statement.

“The Securities Commission Malaysia (SC) strongly denies all allegations made by Serba Dinamik Holdings Berhad (Serba Dinamik), accusing it of acting in bad faith and failing to follow due process in the performance of its duties.”

malaysian mail reported yesterday that the SC filed a complaint with the police after Serba Dinamik published a letter in response to a February 7 High Court order requiring the company to disclose the updated factual findings prepared by Ernst & Young Consulting, following a special independent review on the company during the audit issues raised by its external auditor, KPMG.

In the letter, Serba Dinamik questioned SC’s motive for filing suit against the company for alleged false turnover of RM6.01 billion.

Serba Dinamik also claimed that the SC threatened its staff by asking them to testify against the company and the management in exchange for not being charged in court.

A SC source said the regulator viewed the letter as “an attempt to intimidate us in the performance of our duties”.