The “Truth Commission” will audit the town hall 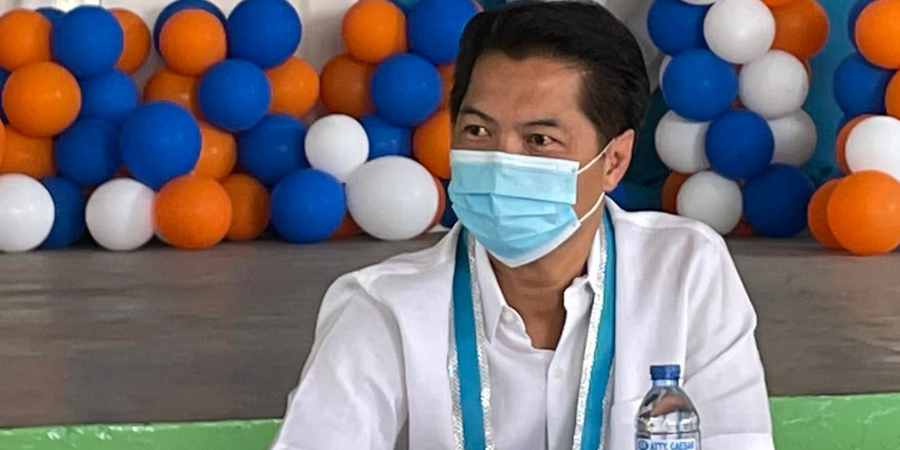 Emphasizing that he wants to start a clean administration, Bacolod City Mayor-elect Alfredo “Albee” Benitez instructed the “Truth Commission” he created to “deepen as much as possible” on the conduct of audit and evaluation of all transactions that have taken place in the past.

“Bacolod deserves to know what happened in the past,” said Benitez, who hosted a thank-you dinner for local media and social media influencers on Monday night.

The final composition of the commission is being finalized by Benitez.

What is done illegally must be properly dealt with, he added, without giving further details.

“It is not just me, but the public is demanding, that we carry out a thorough audit of all transactions that have taken place. Or else it will be left hanging. If I was the previous administration, I would feel better about proving that I did nothing wrong. I will welcome him,” added Benitez.

He also justified the creation of a “Truth Commission” in a spirit of transparency.

On the other hand, Benitez said that all appointments of all City Hall employees will be immediately terminated as of June 30.

“We will only appoint those who are needed for particular positions,” he added.

Asked how many people will be hired, Benitez said they would assess first.

Benitez said his first executive order will require all personnel to return to their parent units, noting the assignments are all mixed up.

He said, however, that he could exempt staff assigned to the city health office from an order to return to parent units, so as not to impede their services.*